Who is Dr Petra Dupre in Chicago Med? Who Plays Her? 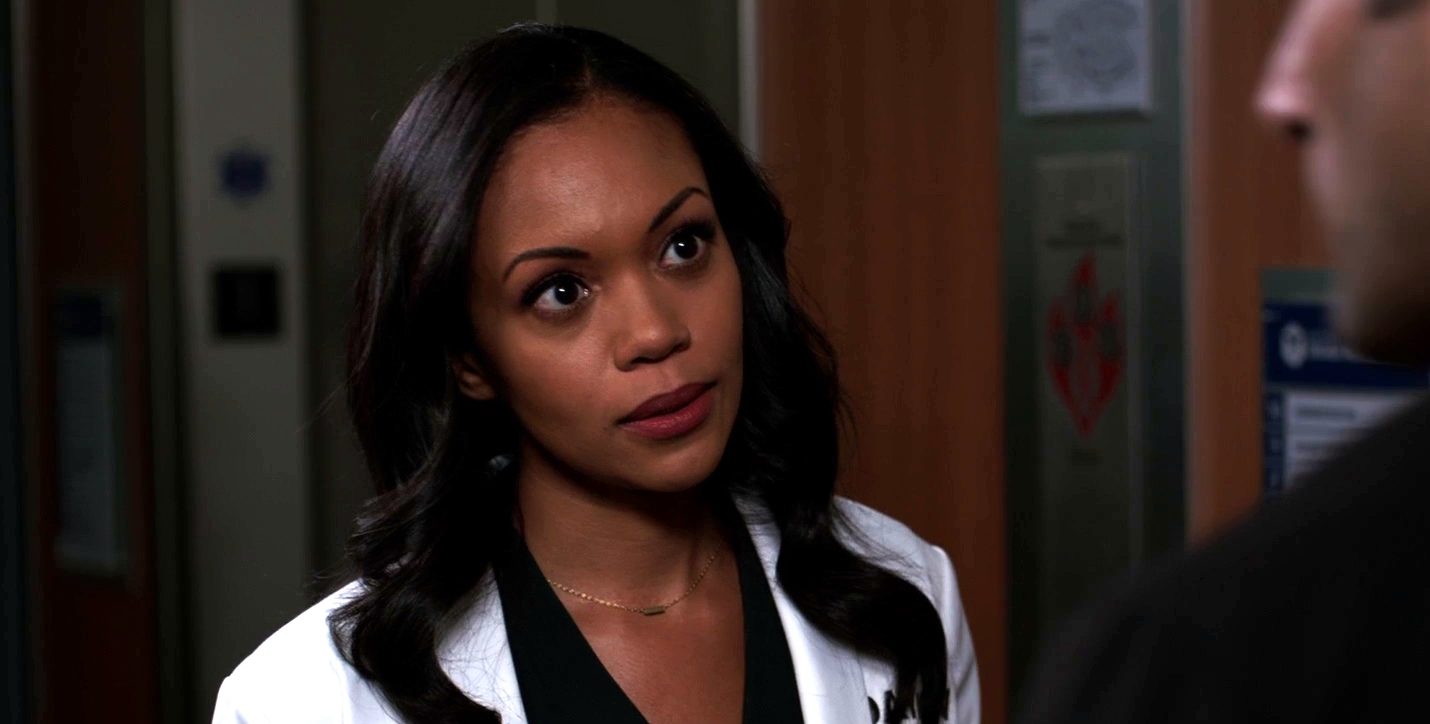 The eighth season of NBC’s medical series ‘Chicago Med’ follows several changes that happen in Gaffney Chicago Medical Center. The unexpected departures of Dylan Scott, Pamela Blake, and Vanessa Taylor trouble Sharon Goodwin, who finds it hard to run the hospital with a scarce budget. Ethan Choi‘s departure further startles Goodwin as she confronts numerous challenges that threaten the fate of her hospital. Meanwhile, a renowned businessman named Jack Dayton arrives at the hospital and becomes an integral part of the establishment overnight. Jack is at the place with Petra Dupre, an intriguing addition to the characters of the eighth season of the show. If you are eager to know more about her, you are at the right place! SPOILERS AHEAD.

Who is Dr. Petra Dupre?

In ‘Chicago Med,’ Jack Dayton is the CEO of the Dayton Corporation, one of the most renowned and influential business establishments in the field of medicine. Dr. Crockett Marcel meets Dayton when the latter suffers from an injury from a subway accident. Inspired by the surgeon’s commitment to his profession, Dayton decides to enhance the facilities in Gaffney so that Crockett can offer unparalleled services to his patients and starts with the introduction of O.R. 2.0, a highly advanced operation theater with AI support. The beta-testing team for the initiative is headed by Dr. Petra Dupre.

Dupre arrives in Gaffney to introduce and guide Crockett in using the AI-powered operation system. While Crockett is initially skeptical about the system’s efficiency as a believer of human instincts, Dupre believes in the nearly boundless possibilities and facilities AI can offer. Dayton assigns Dupre with the tough task of convincing Crockett that O.R. 2.0 can become a groundbreaking assistance for the surgeon and she has already shown signs of success. In the tenth episode of the eighth season, Crockett lets one of his patients know that he cannot perform surgery on him due to various concerns. Dupre leads the surgeon to the O.R. 2.0 to analyze the patient and ensure that he can be saved with the assistance of the AI system. With the help of Dupre, Crockett saves the patient.

Since Dayton has bought a controlling interest in Gaffney for making the hospital a promotion hub of O.R. 2.0, Dupre may remain at the establishment to promote the system. She may work closely with Crockett to further propagate the need for AI in medical science for the sake of the renowned businessman. It will be intriguing to find out whether Dupre’s reliance on AI will cost Crockett one of his patients. If it won’t, we may even see the two of them getting together as a couple, especially considering Crockett’s break-up with Pamela.

Mishael Morgan, who is best known for her performance as Hilary Curtis in ‘The Young and the Restless,’ plays Petra Dupre in ‘Chicago Med.’ Born on July 15, 1986, in San Fernando, Trinidad and Tobago, Morgan started garnering attention with her performance as Robyn Crawford in a teen series titled ‘The Best Years.’ She then joined the cast of ‘Family Biz’ to portray Tracy Dupont-Roymont. The actress then went on to become a part of the guest cast of famed productions such as ‘Covert Affairs,’ ‘Casino Jack,’ ‘Supernatural,’ etc.

Morgan also appears in ‘Reuplic of Doyle’ as Chandra O’Neill, ‘Backpackers’ as Maya, and ‘Dark Rising: Warrior’ as Nancy as well. Morgan left ‘The Young and the Restless’ in 2018, following the death of her character Hilary. Still, she re-joined the series in 2019 to play Amanda Sinclair. In 2022, Morgan became the first Black actress to win the Daytime Emmy Award for Outstanding Lead Actress in a Drama Series, for her performance as Amanda.

Read More: Who is Liliana in Chicago Med? Who Plays Her? Is She Singer in Real Life?