Who is Eddie Kurland in The Offer? Did He Work with Al Ruddy in Real Life? 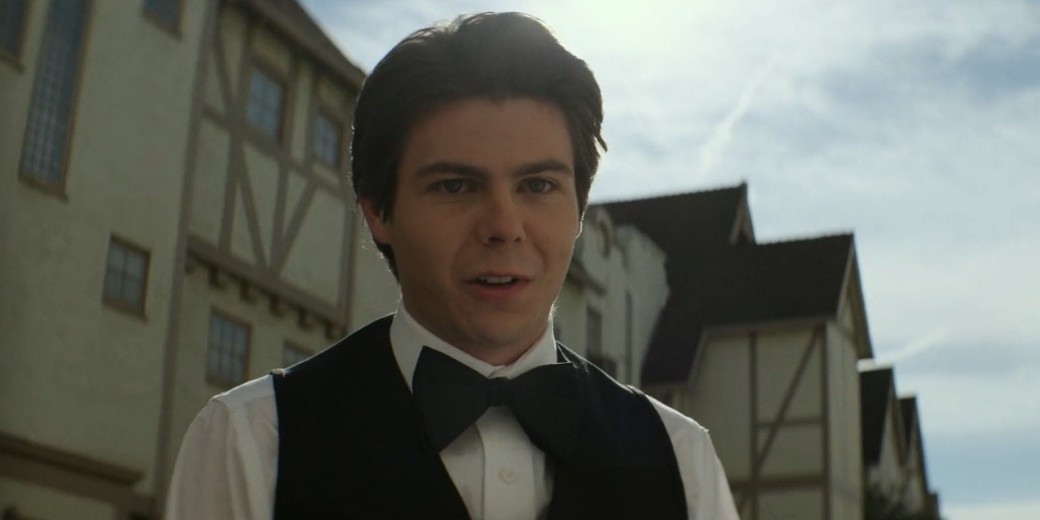 ‘The Offer‘ brings the struggles of producer Albert S. Ruddy to a closure with the season finale seeing the release of the much-awaited film ‘The Godfather.’ However, with the release and success of the Francis Ford Coppola-directed gangster film, Ruddy sets his sights on the next story he wants to tell on the big screen.

In the process, Ruddy takes a young man named Eddie Kurland under his wing. Naturally, viewers must be wondering whether the character is based on a real person and whether he worked with Ruddy. If you are looking for answers in those regards, here is everything we have gathered! SPOILERS AHEAD!

Who is Eddie Kurland in The Offer?

The tenth episode of ‘The Offer,’ titled ‘Brains and Balls,’ sees Al Ruddy and Robert Evans preparing for the release of ‘The Godfather.’ However, before the premiere, Ruddy discusses his next project with Evans. Evans quickly dismisses the idea and asks Ruddy to focus on a prospective sequel to the gangster film. A short while later, Ruddy meets a young cinema lover on the Paramount backlot. 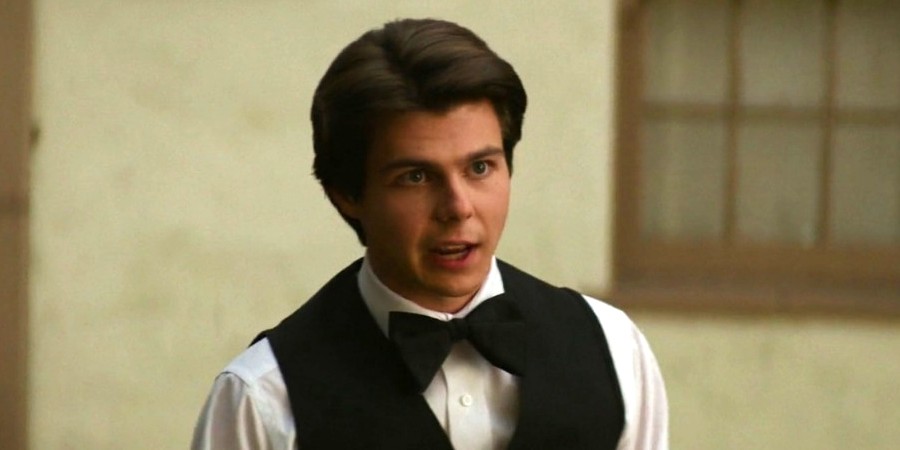 The young man introduces himself as Eddie Kurland and requests a chance to work with the producer. After some deliberation, Ruddy takes Kurland under his wings. The two are later seen working together on the sets of Ruddy’s next film, the 1974 smash-hit sports comedy ‘The Longest Yard.’ In the series, actor Nicholas Petroccione plays the role of Eddie Kurland. Petroccione is mainly known for his roles in short films, and his appearance in ‘The Offer’ marks his first major television acting credit.

Did Eddie Kurland Work With Al Ruddy in Real Life?

No, Eddie Kurland did not work with Al Ruddy in real life. The reason behind it is that the character appearing in the show is a fictional construct and not based on any real-life figure. While it is possible that Ruddy mentored several aspiring producers hoping to make it in Hollywood, the acclaimed producer hasn’t credited anyone as being his direct protégé. Moreover, the credits of ‘The Longest Yard’ also do not mention anyone named Eddie Kurland, which strongly suggests that the character is fictional. 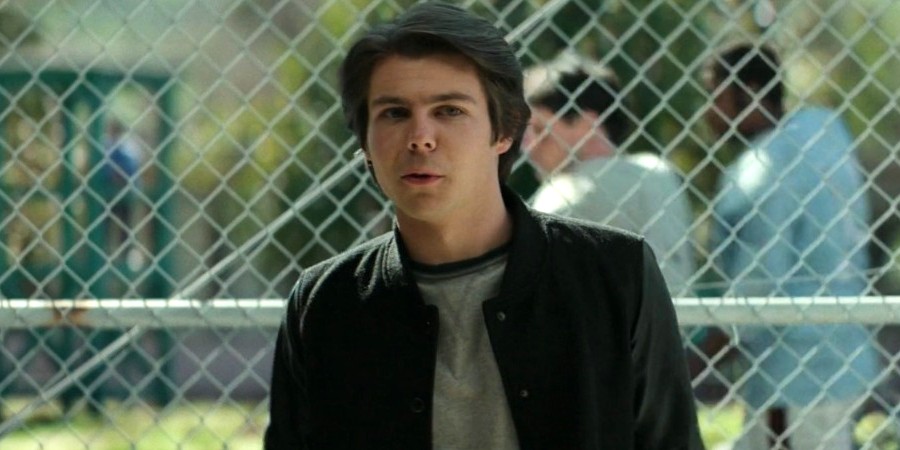 In the final episode of ‘The Offer,’ Kurland approaches Ruddy in the same manner as Ruddy approached Robert Evans during his early days in Hollywood. Like Evans, Ruddy sees a little bit of himself in the young cinephile and decides to mentor him. Thus, it is clear that the character of Kurland was created to bring Ruddy’s character arc in the series to a satisfying conclusion.

As Ruddy prepares to take on the next challenge in his career, he also gives a kick start to Kurland’s career. Thus, the moments revoke the memories of the interaction between Evans and Ruddy from the first episode and bring the producer’s journey full circle. Ultimately, Eddie Kurland is a fictional character, and there is no record of a person of the name working with Al Ruddy in real life.

Read More: Did Mario Puzo Write the Story for Superman? How Much Was He Paid?