Who Is Jessica Thompson in Now and Then? Who Killed Her? 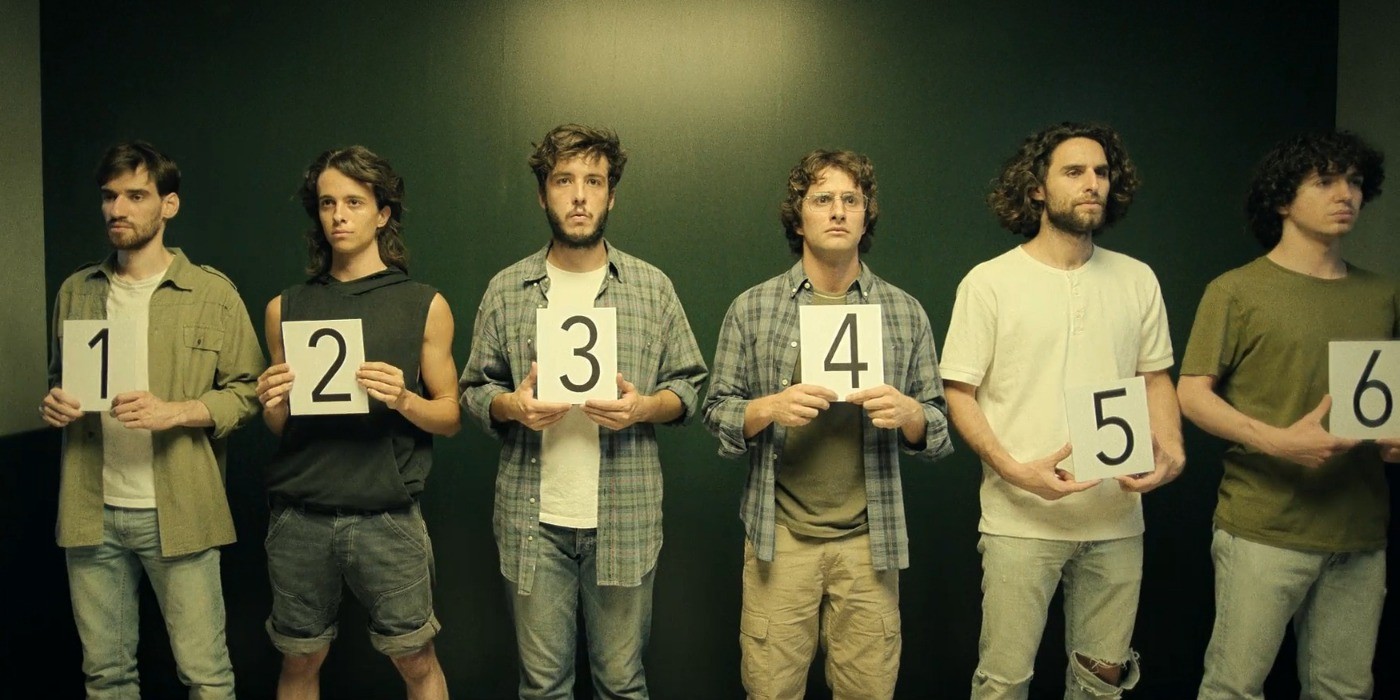 ‘Now & Then‘ revolves around the lives of a group of friends whose fates are tied together by a dark secret they share. The death of their friend on the eve of the group’s graduation leads to several unforeseen consequences in their lives after nearly two decades. However, the case is further complicated by the mysterious death of a woman named Jessica Thompson. Hence, viewers must be curious to learn more about Thompson and her fate. If you are wondering who Jessica Thompson is in ‘Now & Then’ and how she died, here are all the answers you need! SPOILERS AHEAD!

Who Is Jessica Thompson?

Jessica Thompson is introduced in the series premiere episode of ‘Now & Then’ with actress Ella Galt (‘La Fortuna‘) essaying the role. She primarily appears in the flashback sequences set in the year 2000. On the eve of their graduation Marcos, Pedro, Alejandro, Dani, Sofia, and Ana are partying on a beach in Miami. However, a series of incidents leads to Alejandro overdosing on drugs. While on their way to the hospital, the group’s car ends up in an accident with another car driven by a woman. 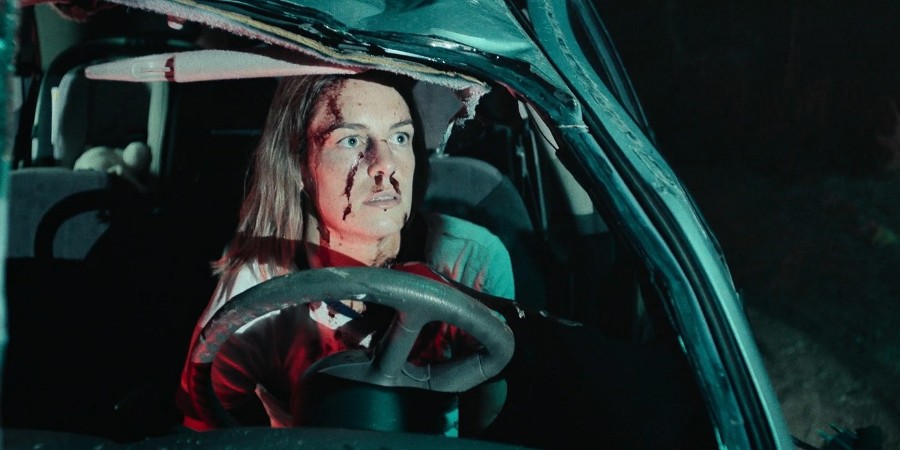 It is later revealed that the woman inside the other car is Jessica Thompson. It is initially believed Jessica died in the impact between the two vehicles, as did Alejandro. Later, a guilt-ridden Dani visits Jessica’s funeral and becomes the babysitter to her son, Hugo. Dani marries Jessica’s husband and becomes a mother to Hugo. After Dani’s death, Hugo learns the truth about his parentage through a letter. While Jessica does not appear in the present timeline, Detective Flora believes her death is linked to Dani and her friends.

Initially, Jessica Thompson’s death is ruled an accident. However, the police discover evidence that points to the likelihood of Thompson’s death being a murder. Through the post-mortem, Flora and Sullivan learn that Jessica did not die during the impact. A vein in her neck was pierced by an iron rod, but after the two cars had collided. Thus, Thompson was alive after the accident, and Flora suspects that someone killed her to cover their tracks. 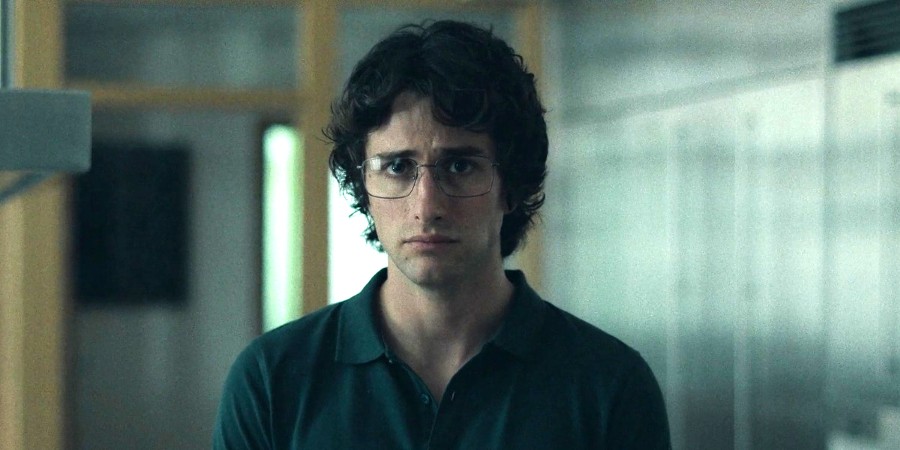 Subsequently, Flora uncovers a 911 call from Thompson’s phone, which references several people who were present at the crime scene. Flora suspects that Marcos and his friends were present during the accident, and one of them killed Jessica Thompson. The same is confirmed through a flashback sequence that depicts one of the five friends causing Thompson’s death.

The sixth episode of the series finally paints the complete picture and reveals the identity of Jessica Thompson’s killer. A flashback shows that Pedro attempted to stop Thompson from speaking with the 911 personnel. In the process, he accidentally impaled Thompson on the iron rod leading to her death. The friends bury this secret, and Pedro never speaks about the incident with the police. However, it is evident that Pedro is wrecked with the guilt of causing Jessica Thompson’s death.