Who Is Lisa Bowden in The Flight Attendant? Who Plays Her? 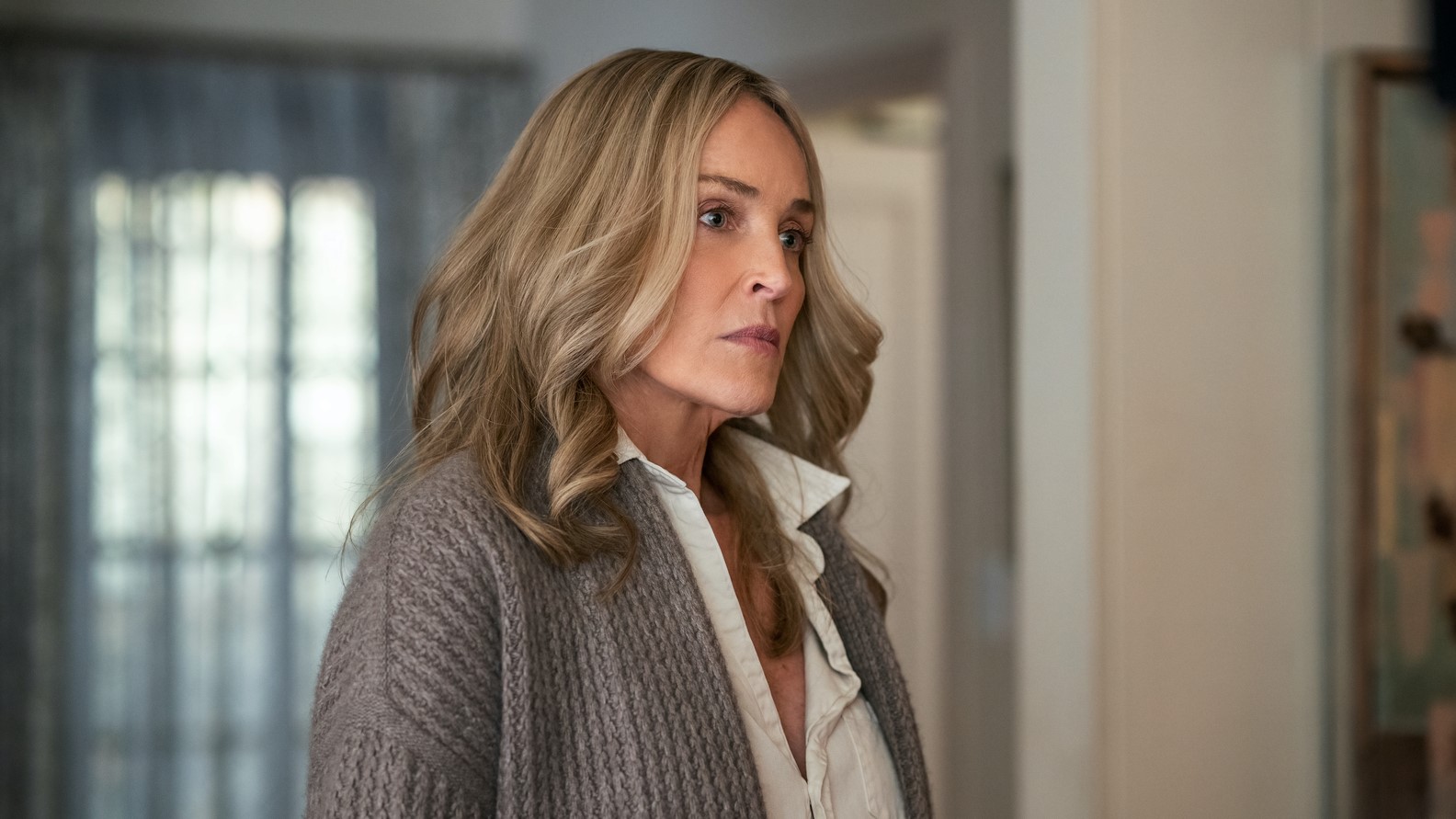 In its second season, ‘The Flight Attendant’ offers a more in-depth look at the world it has created. The first season previously showcased the troubled teen years of the lives of Cassie and her brother Davey. The narrative delves further into their past in season 2. For Cassie, Lisa Bowden is an integral part of that past. In season 2 episode 6, titled ‘Brothers & Sisters,’ Cassie ends up back in New York and reuniting with one person she isn’t yet ready to face. Here is everything you need to know about Lisa Bowden. SPOILERS AHEAD.

Who Is Lisa Bowden?

Lisa Bowden is Cassie and Davey’s mother. Like her two children, Lisa endured abuse at the hands of her late husband, Hank/Henry. Her relationship with her daughter is quite complex. At present, it is restricted to the annual Christmas phone calls. Hoping to change this, Davey lies to his sister in his efforts to get her to their mother’s home. He tells Cassie that Lisa wants Cassie’s things moved from the house. Cassie agrees to go there and pick her things up when Lisa is not at home. However, when she arrives with Davey, Lisa opens the door, and she is as shocked as Cassie by the sudden development.

Davey probably thought he could help his mother and sister solve their issues by getting them under one roof. He didn’t understand that Lisa had come to resent her daughter because Cassie had turned into a replica of her abusive husband. Cassie’s toxic behavior affects not only her but also everyone in her vicinity. Cassie thinks her mother is angry at her because of what she did as a teenager. But, as Lisa makes it clear to her, her issues with Cassie don’t stem from what the latter did when she was a grieving teenager.

Lisa is angry because Cassie has proven herself to be her father’s daughter. Lisa makes it crystal clear that she doesn’t like her daughter, or rather, she doesn’t like what Cassie has become. She tells her children that she has to go to work and leaves but not before slapping Cassie. Outside, in her car, she breaks down crying. From the window of what used to be her room, Cassie sees this and realizes that everything is not lost. A part of her mother still loves her.

Sharon Stone portrays Lisa Bowden in ‘The Flight Attendant.’ Stone made her cinematic debut in the 1980 film ‘Stardust Memories.’ Two years later, she appeared in the TV movie ‘Not Just Another Affair.’ She garnered widespread attention by starring opposite Arnold Schwarzenegger in the 1990 hit film ‘Total Recall.’ For her outing as femme fatale Catherine Tramell in ‘Basic Instinct,’ Stone secured her place in the history of cinema. She has since appeared in projects such as ‘Sliver,’ ‘The Quick and the Dead,’ ‘Casino,’ and ‘Ratched.’ For ‘Casino,’ Stone was nominated for an Academy Award for Best Actress and won the Golden Globe Award for Best Actress – Motion Picture Drama in 1996. She received the Primetime Emmy Award for the Outstanding Guest Actress in a Drama Series in 2004 for ‘The Practice.’