Who Is Michael in The Bear? How Did He Die? 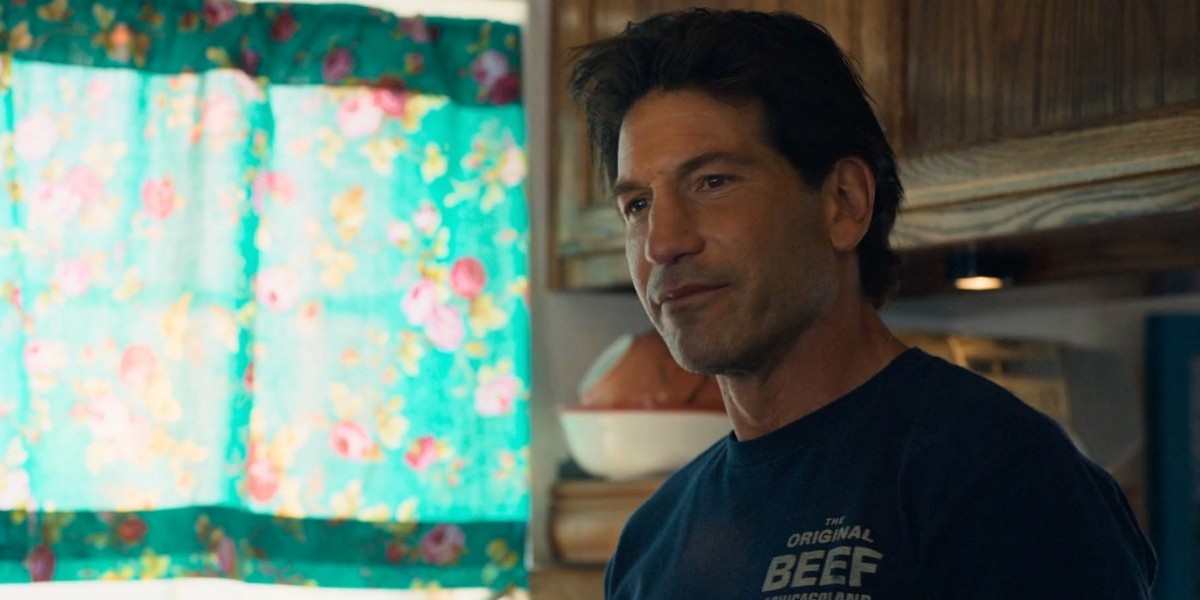 ‘The Bear’ is a dark comedy series that revolves around Carmen “Carmy” Berzatto, a fine-dining chef who returns to his hometown of Chicago to take over his family restaurant following a family tragedy. The series is created by Christopher Storer (‘Ramy‘) and stars Jeremy Allen White (‘Shameless‘) as the emotionally troubled chef Carmy.

Michael “Mikey” Berzatto is first mentioned in the series premiere episode of ‘The Beast.’ He is the older brother of protagonist Carmen “Carmy” Berzatto. While Michael does not appear in the series until the show’s sixth episode, titled ‘Ceres,’ his presence is felt strongly throughout the first season as he was the former owner and head chef of The Original Beef of Chicagoland, the show’s primary setting. 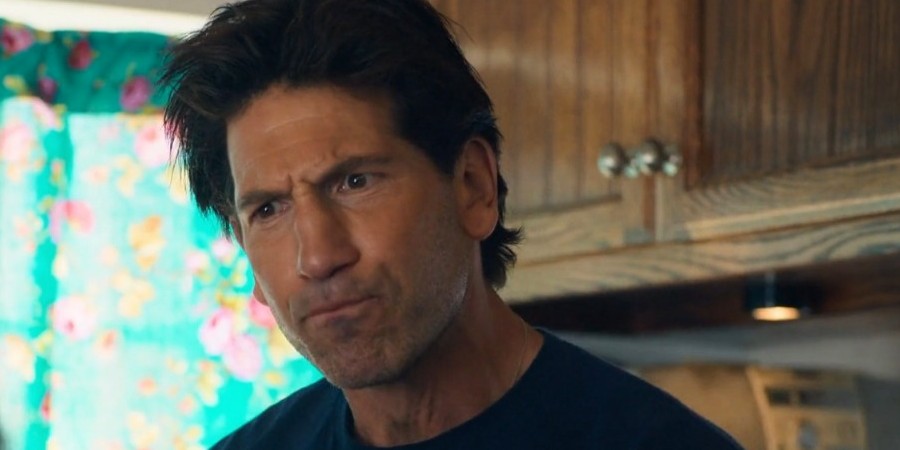 Both Carmy and Richie share anecdotes about Michael and his handling of the restaurant. Moreover, both men find it difficult to cope with the death of Michael, who passes away shortly before the show’s events kick off. Carmy notes that Micheal influenced him to get into cooking and the brothers often talked about opening their own restaurant. However, two years before Carmy’s return to Chicago, Michael removed Carmy from their family restaurant and refused to let his brother work there.

Micheal appears in the sixth episode with actor Jon Bernthal essaying the role. Bernthal is arguably best-known for portraying Frank Castle/The Punisher in the superhero drama series ‘Daredevil‘ and ‘The Punisher.’ Some viewers might also recognize the actor as the corrupt cop Wayne Jenkins from ‘We Own This City‘ and Shane Walsh in ‘The Walking Dead.’

How Did Michael Die?

At the start of ‘The Bear,’ it is stated that Micheal has passed away. As the narrative progresses, viewers learn that he died by suicide. According to Carmy, Michael shot himself in the head at a bridge. Michael was struggling to keep his family’s restaurant business afloat and running out of money. As a result, Micheal became addicted to painkillers and eventually took his own life. Nonetheless, various characters note that he was an obnoxious and boisterous personality who never let anything deter him. Therefore, everyone who knows and loves Micheal, including his siblings Carmy and Sugar, is shocked by his suicide. 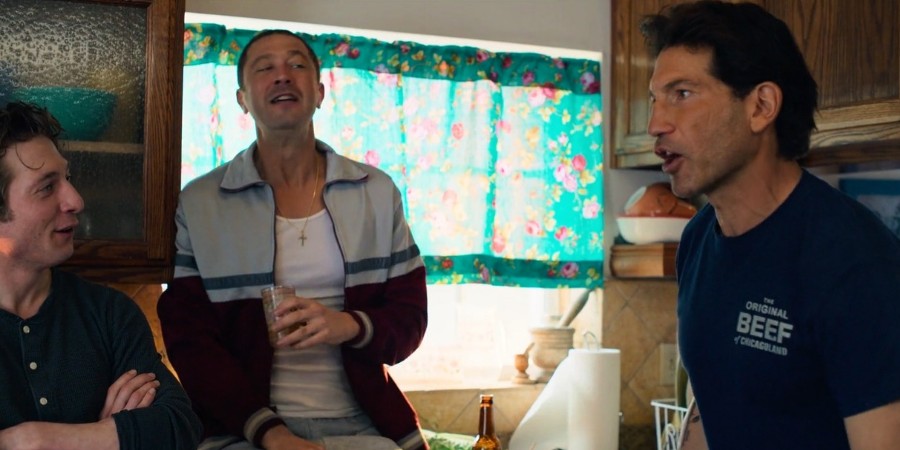 Most of the first season deals with Carmy and the others grappling with Michael’s suicide. In the season finale, Carmy finally confronts his feelings about his brother’s passing instead of burying his emotions in his work. Carmy admits that he considered Michael his best friend, and the two were close growing up. However, Carmy later realized that he knew nothing about his brother and failed to see the pain and struggle behind the cheerful facade that Michael put up. Carmy laments his brother leaving him without saying goodbye. However, Carmy is proven wrong after Richie gives him a letter from Michael. The letter not only brings closure for Carmy about Michael’s death but also grants a new life to their dream of sharing a restaurant.