Who Is Miss Fairchild in Chucky? How Did She Get Out of Prison? 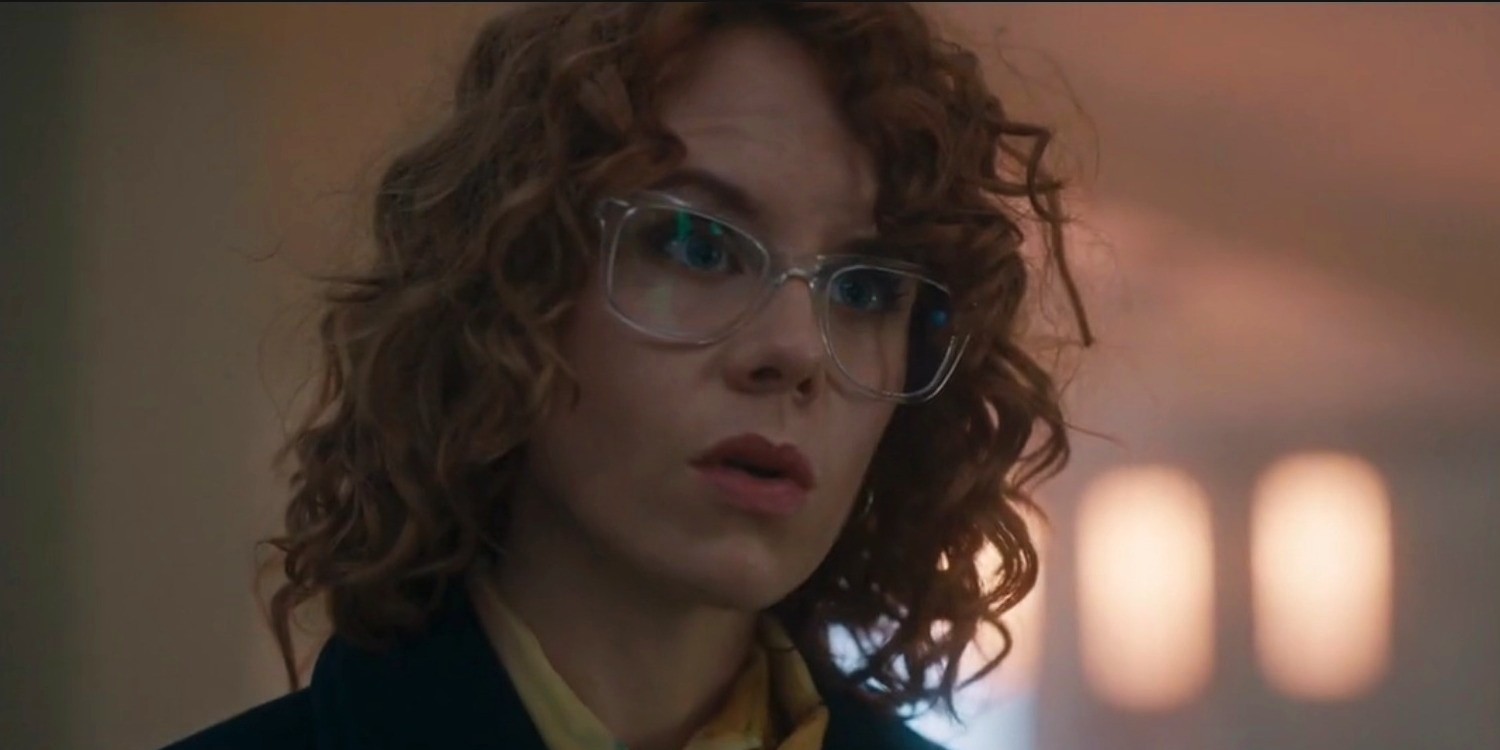 The second season of ‘Chucky‘ continues telling the story of fan-favorite characters from the ‘Child’s Play‘ franchise, such as  Andy, Kyle, Nica, Glen, and Glenda. While the titular serial killer doll continues its reign of terror in the lives of Jake, Lexy, and Devon, the series also takes time to introduce and develop several new characters to further the storyline. One such character is Miss Fairchild, who, with her minimal presence, propels the story in an exciting new direction. If you are looking for answers about Miss Fairchild and her sudden emergence in ‘Chucky’ season 2, here is everything you need to know! SPOILERS AHEAD!

Who Is Miss Fairchild?

Rachel Fairchild is introduced in the premiere episode, ‘Death by Misadventure.’ In the series, actress Annie Briggs essays the role of Miss Fairchild. The actress is known for her appearances in shows such as ‘Murdoch Mysteries,’ ‘Wharf Rats,’ ‘Transplant,’ and ‘Stardust.’ Some viewers might recognize Briggs as Ruby Renaud from ‘ClaireVoyant.’ She is credited as a recurring cast member for the first season of ‘Chucky’ and appears as a guest star in the season 2 finale. 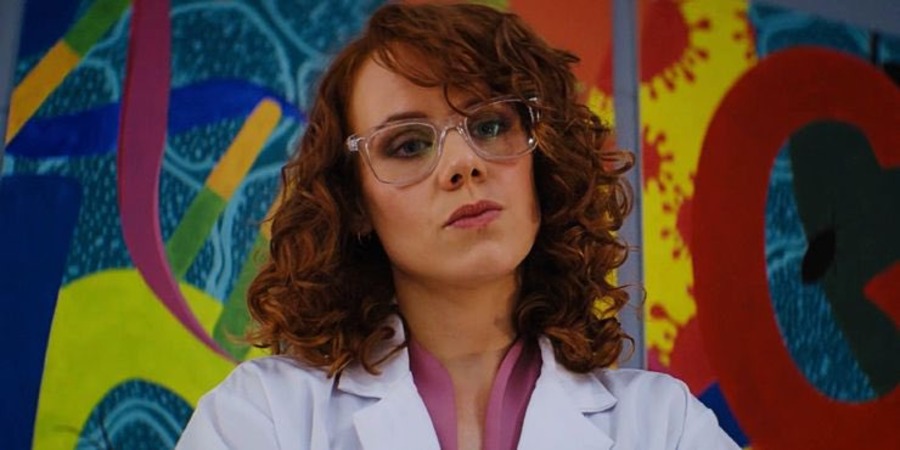 How Did Miss Fairchild Get Out of Prison?

In season one, Jake, Lexy, and Devon emerge from the carnage caused by Chucky. However, Miss Fairchild is arrested and blamed for several murders committed by Chucky, mainly that of Principal McVey. In the season finale, titled ‘An Affair to Dismember,’ the police discover evidence of the mass murders committed by Chucky. The new evidence links all the murders in the town together, allowing the police to release Miss Fairchild. In the end, Miss Fairchild avoids jail time, and we last see her taking Jake, Lexy, and Devon to the Wheeler family’s grave. 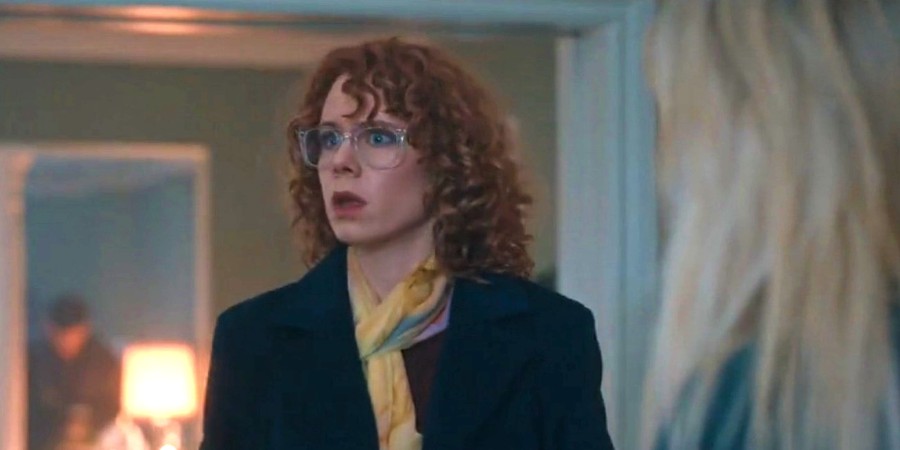 The second season finale, titled ‘Chucky Actually,’ sees Chucky targeting Lexy’s mother, Mrs. Cross, the last of the surviving parents. In the end, Chucky, Tiffany, and Caroline flee the scene, and Mrs. Cross dies a gruesome death. The police arrive at the house and begin an investigation. However, since Jake, Lexy, and Devon are all orphans, the police are unsure about their safety. Miss Fairchild arrives on the scene and takes responsibility for keeping the children safe. However, the trio asks for her help in tracking down Chucky and Caroline. The final scene implies that Miss Fairchild is aware of Chucky’s murderous spree and agrees to help the teenagers.

Ultimately, Miss Fairchild appears to be the guardian of Jake following his family’s death. Moreover, with Lexy and Devon also losing their parents, she is the only adult the group trusts after their traumatic experiences at the Incarnate Lord School. However, Miss Fairchild’s revelation of knowing Chucky’s actions hints that she is not just some supporting character who is oblivious to the threats her wards face. Hence, it will be interesting to see to what extent Miss Fairchild will go to help Jake, Lexy, and Devon in their battle against Chucky.