Who Is Mr. Milchick in Severance? Is He Severed? 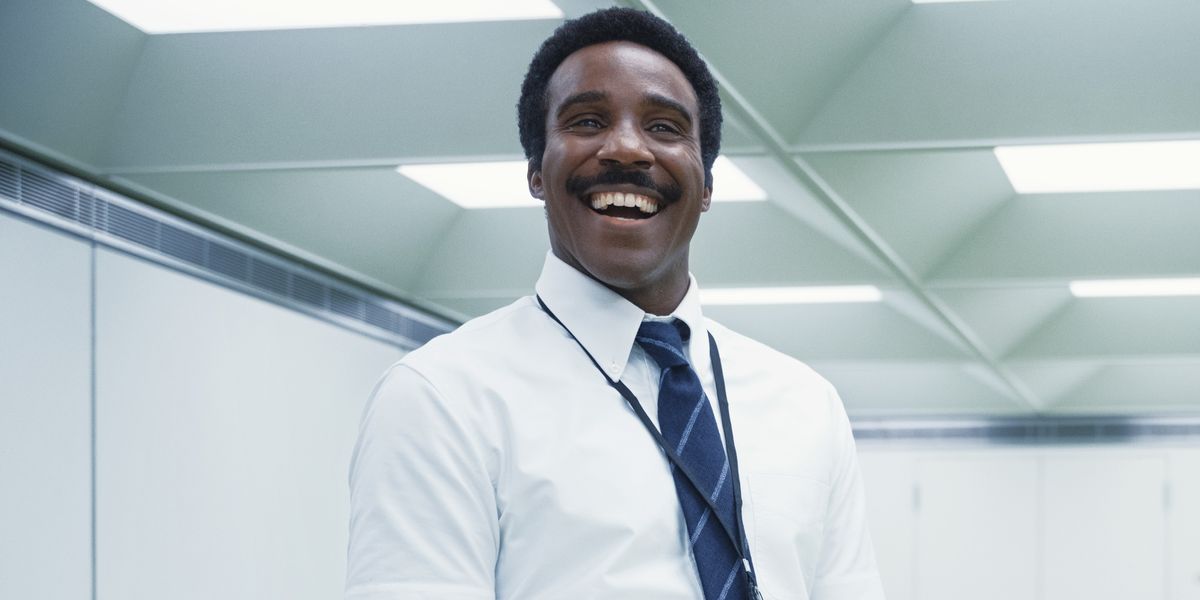 ‘Severance‘ is a thriller series that revolves around Mark Scout, an employee of Lumon Industries who begins to learn more about the company’s dark secrets. As viewers learn more about Lumon, they meet its various employees, and one of them is the charismatic Mr. Milchick. Mark regularly interacts with Mr. Milchick, who is responsible for multiple aspects of work at Lumon. Moreover, he has a deep understanding of the severance procedure, which directly connects him to the mysteries at Lumon. Thus, Mr. Milchick’s presence and interactions are enough to draw viewers’ curiosity. If you wish to learn more about Mr. Milchick and his true nature, here’s everything we have gathered on the matter! SPOILERS AHEAD!

Who Is Mr. Milchick in Severance?

Mr. Milchick is introduced in the series premiere episode of ‘Severance’ and is an employee of Lumon Industries. Actor Tramell Tillman essays the role in the series. Tillman is known for his performances in hit shows such as ‘Hunters,’ ‘Dietland,’ and ‘Elementary.’ Some viewers might remember Tillman from his role as Bobby Robinson in the crime drama series ‘Godfather of Harlem.’

In the series, Tillman’s Mr. Milchick is the floor manager on the served floor of Lumon Industries. He is responsible for training the new recruits to adjust to the atmosphere on the severed floors. He has a lively personality but can also turn very strict based on the situation. Mr. Milchick trains Helly and guides her through the aftermath of the severance process. He is also responsible for certain day-to-day activities at Lumon and keeps a watchful eye on all the employees. Mr. Milchick is one of the in-charges of the Break Room, where employees are sent after making mistakes or veering away from their job.

Since most of the employees on the severed floor that Mr. Milchick manages have undergone the severance procedure, it is easy to assume that the same is true for Mr. Milchick. Severance separates a person’s work memories from their personal ones. As a result, personal memories cannot be accessed at work and vice versa. As Mr. Milchick is an important figure in Lumon’s management team and directly reports to Ms. Cobel, his job seems to require dealing with a lot of sensitive data. Therefore, it is likely that Mr. Milchick has also undergone severance to protect the company’s data. 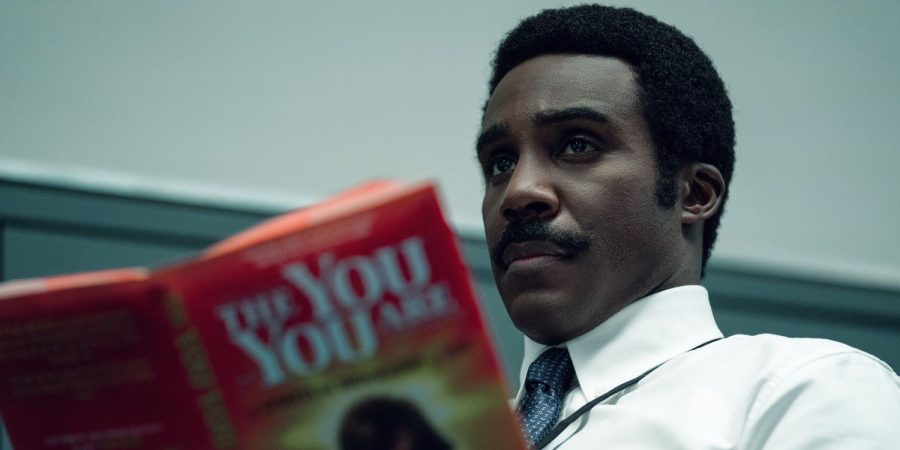 Read More: Who Is Mrs. Selvig in Severance? Is She Severed?