Who Is Mrs. Selvig in Severance? Is She Severed? 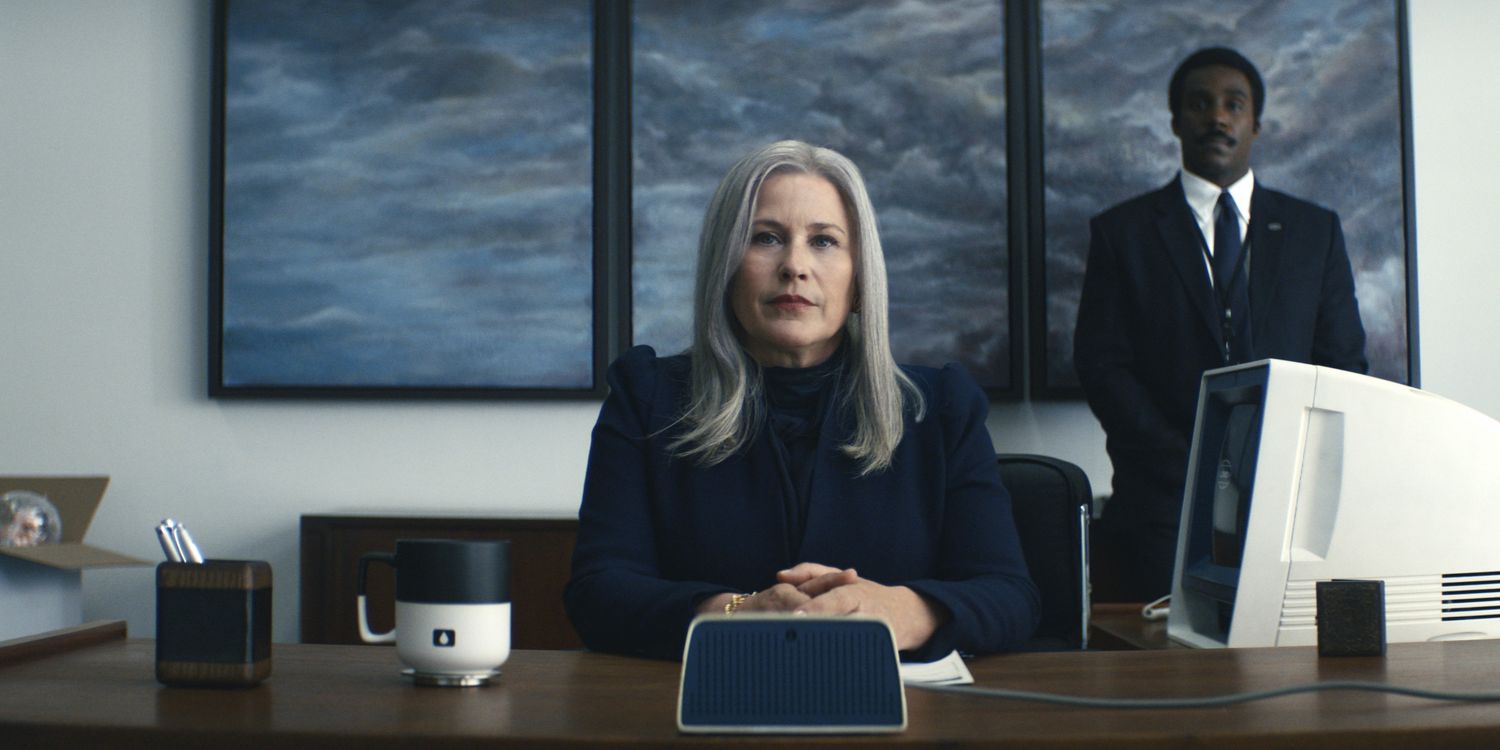 ‘Severance‘ is filled with mysteries surrounding the corporate organization known as Lumon Industries. As Mark Scout of the Macro Data Refining Department begins to peel the cover off these mysteries slowly, viewers get a sense of the true nature of those he is surrounded by. One of the most intriguing people in Mark’s vicinity is Mrs. Selvig, one of the few people Mark interacts with outside work. Therefore, viewers must be curious to learn more about Mrs. Selvig and the shocking twist that connects her to Lumon. In that case, here’s everything you need to know about Mrs. Selving from ‘Severance.’ SPOILERS AHEAD!

Who Is Mrs. Selvig in Severance?

Mrs. Selvig is introduced in the series premiere episode of ‘Severance.’ She is Mark’s next-door neighbor who calls him constantly as she is confused about the garbage collection system. Actress Patricia Arquette essays the role of Mrs. Selvig in the series. Arquette is a Golden Globe Award and Primetime Emmy Award-winning actress known for her performances in hit shows such as ‘Medium,’ ‘The Act,’ and ‘Boardwalk Empire.’ Some viewers might recognize Arquette as Olivia Evans from ‘Boyhood,’ for which she won the Academy Award for Best Supporting Actress. 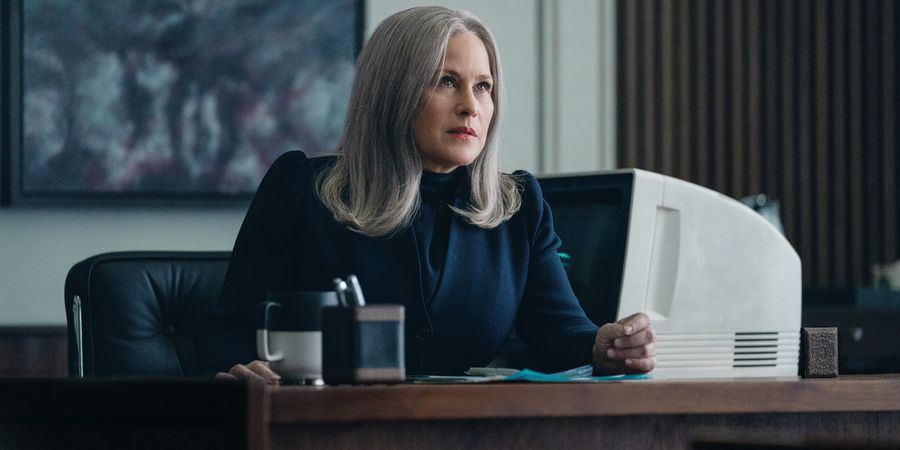 After hearing Mrs. Selvig’s voice for most of the first episode, we meet her in person in the final moments. As it turns out, Mrs. Selvig is none other than mark’s boss at work, Ms. Harmony Cobel. At work, Ms. Cobel promotes Mark to department head after Petey leaves Lumon Industries under mysterious circumstances. Later, Mrs. Selving brings Mark some homemade cookies to apologize for the garbage bn debacle, but in reality, has some sinister ulterior motive.

The reveal that Mrs. Selvig is actually Mark’s boss, Ms. Cobel, is a major one as it changes the dynamics between the two characters when they are at work and outside. However, as the narrative progresses, a question is raised over Mrs. Selvig and her true intentions. In the series, it is evident that the employees of Lumon Industries who work on the severed floor have undergone a scientific procedure that separates their personal and work-related memories. Therefore, it is no surprise that Mark does not remember that Mrs. Selvig works with him. The same appears to be true for Mrs. Selvig until the third episode hints otherwise. 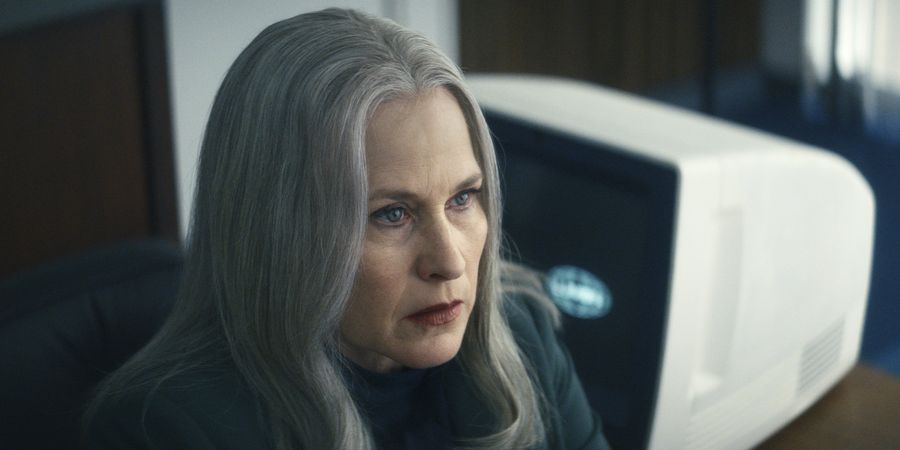 In the third episode, after mark leaves for work, Mrs. Selvig snoops into his house. She removes a book left at Mark’s doorstep by his brother-in-law. Mrs. Selvig later sneaks into Mark’s basement and goes through his stuff. Shortly afterward, she receives a call which is presumably from her workplace. Mrs. Selvig/Ms. Cobel arrives at her office and has a brief conversation with Mr. Milchick. The duo discusses mark’s life outside work and comments on the book left for Mark. Thus, it is evident from the conversation that Mrs. Selvig/Ms. Cobel is not severed and retains all her memories at all times. It will be interesting to see how this revelation will affect Mark’s upcoming episodes.