Who is Nichka Lashin in The Recruit? Is She Karolina?

Netflix’s ‘The Recruit’ is an action-comedy series created by Alexi Hawley (‘The Rookie‘) that revolves around Owen Hendricks, a rookie CIA lawyer. In the series, Owen is forced to work with Maxine “Max” Meladze, a dangerous and manipulative woman who threatens to leak the CIA’s secrets. As the narrative progresses, viewers learn more about Max’s past and her association with the Russian mafia lieutenants, including Nichka Lashin. If you are wondering whether Max’s relationship with Nichka in ‘The Recruit’ is more personal than meets the eye, here is everything you need to know! SPOILERS AHEAD!

Nichka Lashin is introduced in the sixth episode of ‘The Recruit.’ In the episode, Max returns to the CIA and undergoes a process to become a verified asset. Her mission is to return to the high rank she held among the Russian mafia. Max was close to General Kusnetsov, who had recently become the chief of Russian intelligence. Therefore, Agent Gilbane and Max study a board of all the mafia lieutenants working for the Council. Among them is Nichka Lashin. 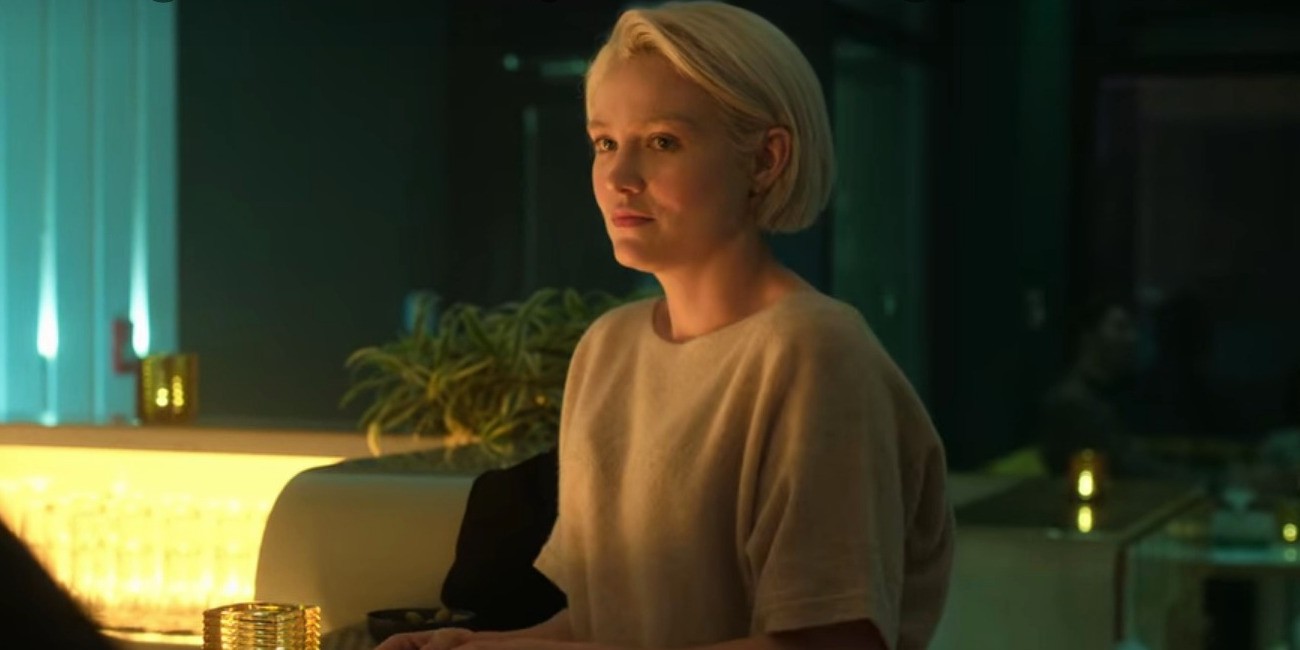 Gilbane expresses that she and her team are working to eliminate any lieutenants that might be a threat to Max’s re-entry within the Russian mafia. However, Max convinces Gilbane that she can turn Nichka and a few others to her side, hinting that there is a history between her and Nichka. Later, when Owen and Max arrive in Vienna, Max meets a mysterious woman who introduces herself as Marta. However, the woman is none other than Nichka, who is trying to learn more about Owen and asses the threat he poses. During the finale, Nichka is among the assassins who attack the facility where Max is meeting General Kusnetsov.

Nichka Lashin is one of the Russian mafia lieutenants who is a part of the Council. She mostly appears as a background character, and viewers do not know much about her past life or motivations. On the other hand, Karolina is Max’s daughter. In the fifth episode, Max tells Owen about her daughter. However, she does not reveal what happened to Karolina. Nonetheless, Max’s emotional reaction to the question about her daughter leads Owen to believe that Max’s daughter is dead. During her polygraph test, Max denies having any children, implying that her daughter is dead. 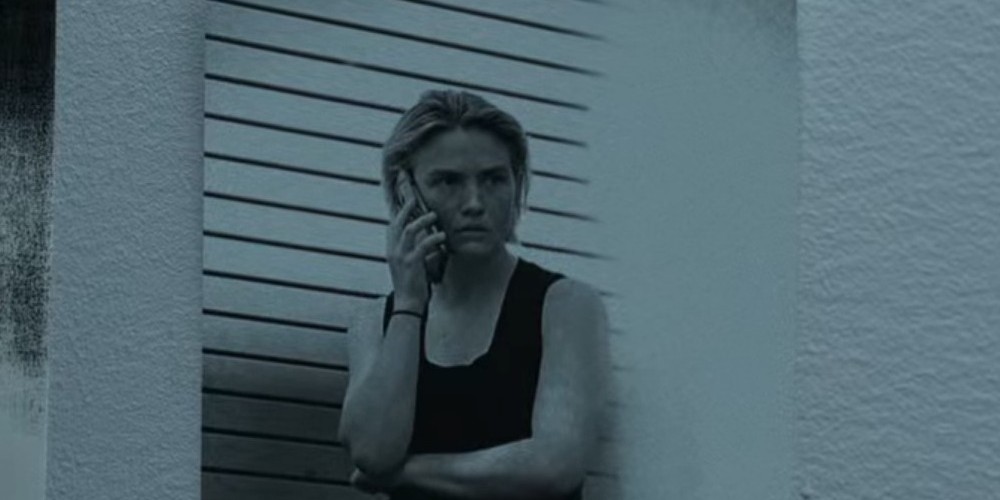 Meanwhile, during a conversation with Cora, Max shares fond memories of her daughter. Max repeats the same when she recovers a briefcase with Karolina’s photo from a bank safe. However, Max purposefully hides the truth about her daughter’s fate. Viewers see Max and Owen getting kidnapped in the final moments of the season 1 finale. The duo finds themselves at an old warehouse. Nichka greets them at the warehouse, implying that she is behind their kidnapping.

To Owen and the viewers’ shock, Max identifies the woman as her daughter. Therefore, it is evident that Nichka is actually Max’s daughter. While we do not learn the reason behind Max lying about Karolina’s fate, it is likely to protect her daughter from the CIA and the mafia. Nonetheless, Nichka, aka Karolina, has an axe to grind with her mother. Before Max can say anything else, Karolina shoots her in the chest, seemingly killing Max.

Ultimately, Nichka Lashin is none other than Karolina, Max’s estranged daughter. However, the reason for the rift between the mother and daughter remains unknown. Karolina killing Max serves as the show’s darkest moment, and the revelation of Nichka’s true identity ends the story of season 1 on a massive cliffhanger.

Read More: Who Is Not Bob? How Does Max Know Him?