Who is Rhonda in Winning Time? 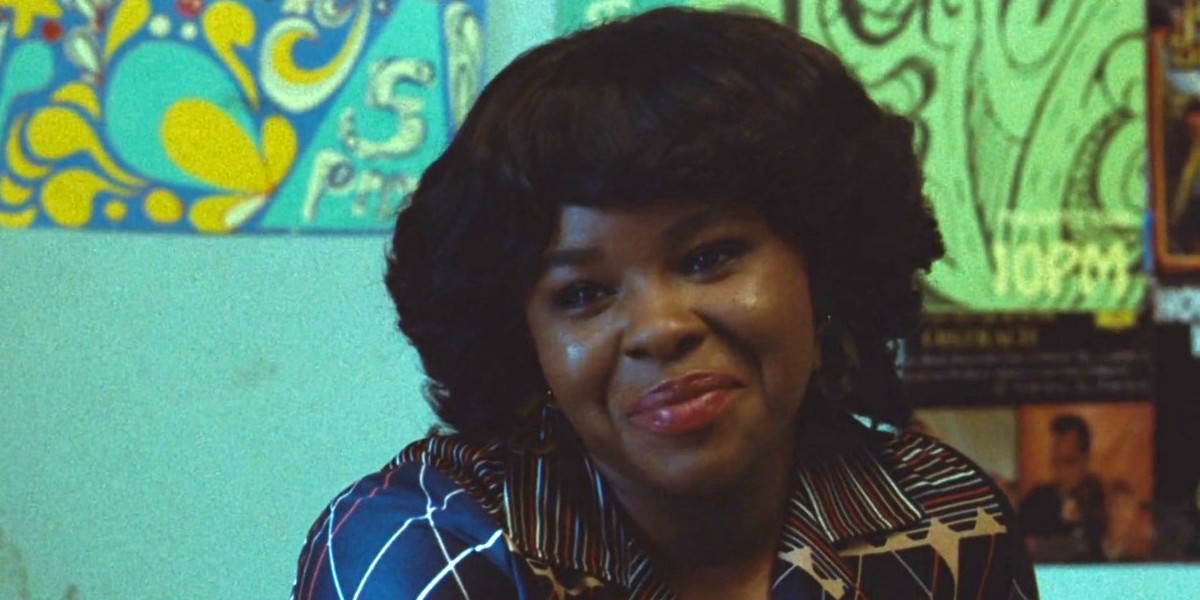 ‘Winning Time: The Rise of the Lakers Dynasty‘ might be the story of the Los Angeles lakers’ success during the 1980s, but it is also the story of Earvin “Magic” Johnson’s journey from a rookie to a basketball legend. Aside from Magic’s exploits on the court, the series also focuses on his personal life and relationships with his family and girlfriends.

In the seventh episode, Magic hooks up with Rhonda, one of Cookie’s close friends. The situation escalates into a conflict after Cookie learns the truth in the following episode. Therefore, viewers must be curious to know more about Rhonda and her place in Magic’s story. If you wish to learn more about the character, here is everything we have gathered! SPOILERS AHEAD!

Who is Rhonda in Winning Time?

Rhonda Mitchell is introduced in the sixth episode of ‘Winning Time’ titled ‘Memento Mori’ and is a friend of Earletha “Cookie” Kelly (Tamera Tomakili). The two study together at a university in Detroit. Dr. Day meets with Cookie and Rhonda and invites them to an upcoming LA Lakers game on Magic’s behalf. Cookie and Rhonda attend the match. However, at the game, Cookie becomes confused with Magic’s intentions. Therefore, Cookie avoids attending the Christmas Lunch at Magic’s home. Nonetheless, Rhonda pays Magic a visit, leading to an affair between them. 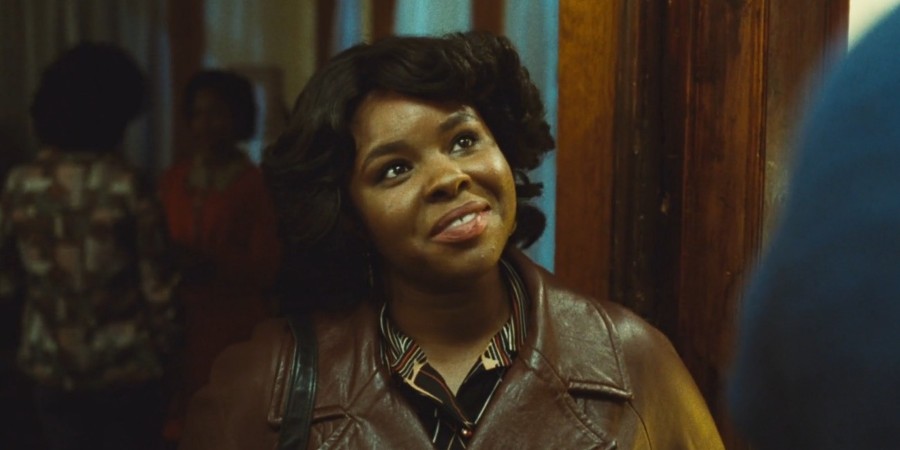 Later, Magic makes up with Cookie and keeps his hook up with Rhonda a secret. However, while the young couple is attending the NBA All-Stars game, Cookie learns about the truth. She also exclaims that Rhonda is pregnant with Magic’s child. While Magic tries to deny sleeping with Cookie, she storms off and returns home. In the series, actress Chelsea M. Davis essays the role of Rhonda Mitchell. Davis was born and raised in San Francisco before moving to Los Angeles to pursue a career in acting. She has a background in theater and is a pass out of the Chapman University. Her credits include hit shows such as ‘Chicago Fire,’ ‘The Rookie,’ and ‘Shameless.’

Davis’ character appears to be loosely inspired by Melissa Mitchell, a real-life former girlfriend of Magic Johnson. Magic reportedly dated Mitchell briefly (when he was not with Cookie) between 1980 and 1981. Mitchell became pregnant with Magic’s baby and gave birth to his firstborn son, Andre Johnson, who was born in 1981. Rhonda’s pregnancy suggests that the series is setting up a similar storyline. Moreover, Melissa and Rhonda share the same last name, making it evident that Rhonda is partially inspired by Melissa Mitchell.

However, since not much is known about Mitchell, and she has remained outside the public eye, the makers likely decided not to use her real name for the show. Instead, they opted to create a fictional character to portray the pregnancy storyline. Furthermore, by using a fictional character, the makers got the freedom to closely tie Rhonda and Cookie, thereby adding intensity and tension to the narrative.

Read More: How Did Lakers Fare Under Paul Westhead? How Many Games Did They Lose?