Who is SecNav? Who Plays Her in NCIS? 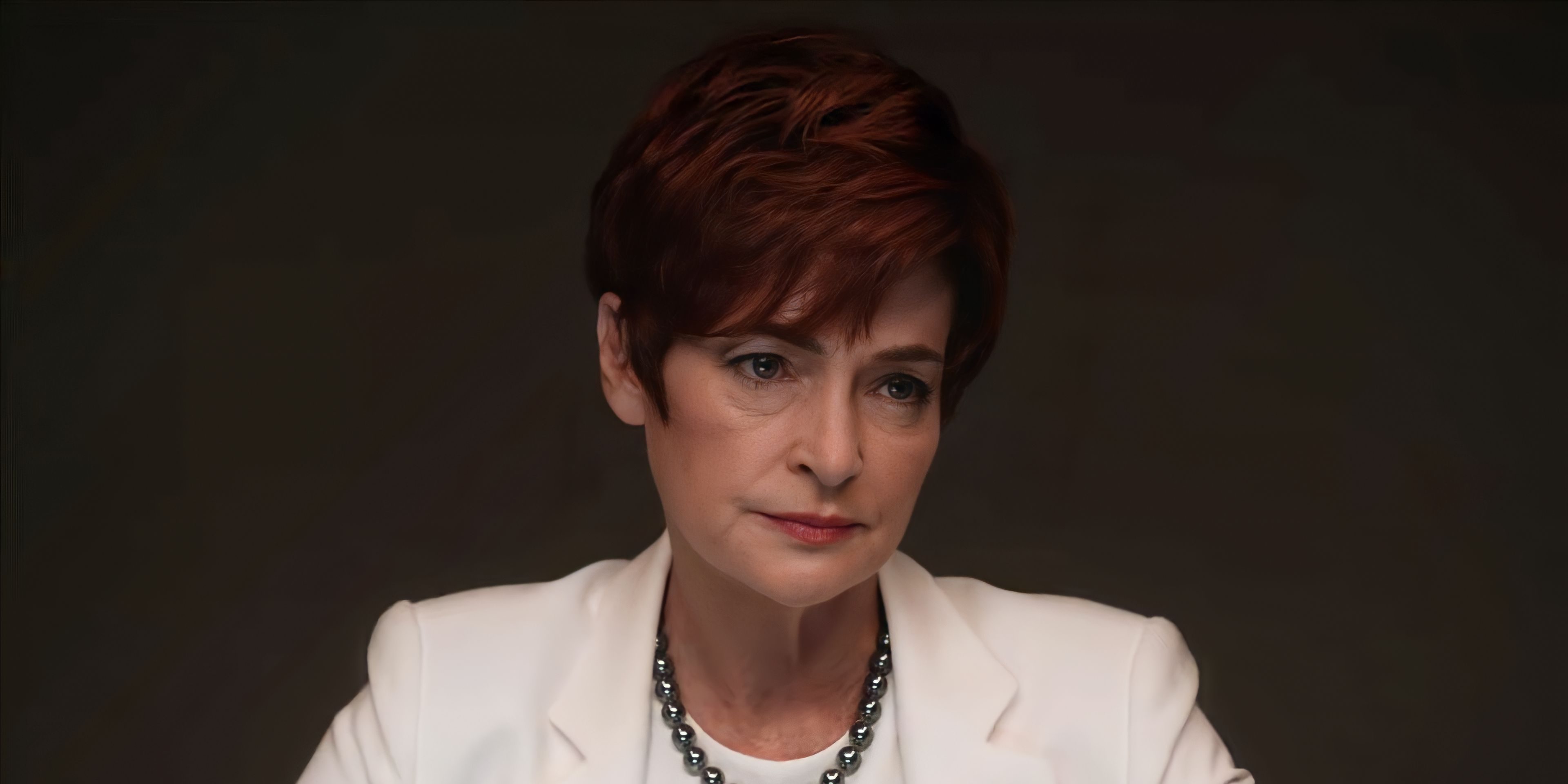 CBS’ thriller series ‘NCIS’ follows the titular agency Naval Criminal Investigative Service, the law enforcement agency of the United States Department of the Navy. NCIS investigates several high-profile cases that involve Navy personnel and deals with some of the most powerful officials in the country. In the seventh episode of the twentieth season, NCIS investigates a case against SecNav as her husband comes forward with an allegation that she had tried to kill him three times. Timothy McGee and Alden Parker lead the investigation against the individual. But who exactly is SecNav? Let’s find out! SPOILERS AHEAD.

SecNav is a short form for Secretary of the Navy, the chief executive officer of the Department of the U.S. Navy. Over the years, five SecNavs have appeared in the show. In the sixth season, Phillip Davenport is introduced as the SecNav. Davenport is also the uncle of Erica Jane Barrett, an NCIS agent and former girlfriend of Anthony DiNozzo Junior. In the eighth season of the show, Clayton Jarvis is introduced as the new SecNav. Also a politician, Jarvis gets killed in the eleventh-season premiere. The second episode of season 11 introduces Sarah Porter as Jarvis’ replacement. She resigns after her daughter Megan gets abducted, only to get replaced by Hattie Taylor.

In the twentieth season, Tara Flynn is the SecNav. Her Navy career gets challenged when her husband Felix Lassiter reports to the agency that Flynn has tried to kill him three times. Since SecNav becomes the prime suspect in the case, McGee and Parker interrogate her. They soon realize that Flynn has nothing to do with the murder attempts on Felix. She further reveals to the investigators that her husband has a gambling problem, which leads the team to the real person who tried to kill Felix. Although Flynn is the most powerful Navy officer, she makes sure that her position doesn’t come between her and the agents who are doing their job, depicting how professional she is.

Who Plays SecNav in NCIS?

Hennesy rose to prominence with her performance as Mrs. Valentine in ‘Dawson’s Creek.’ The actress then joined the cast of ABC’s soap opera ‘General Hospital’ as Diane Miller, for which she earned two Daytime Emmy Award nominations. She also appears in shows such as ‘Cougar Town,’ ‘Revenge,’ ‘Jessie,’ ‘The Bay,’ ‘Gilmore Girls: A Year in the Life,’ ‘That ’70s Show,’ ‘The Young and the Restless,’ etc. Hennesy is also an author who made her debut with the 2011 novel ‘The Secret Life of Damian Spinelli,’ which features characters from ‘General Hospital,’ the series in which the actress appears in nearly five hundred episodes.

Read More: Who Plays Olev Kozlov? Is Patrick Labyorteaux Back in NCIS?