Who Is Socks in Atlanta? Why Did He Take Paper Boi’s Phone? 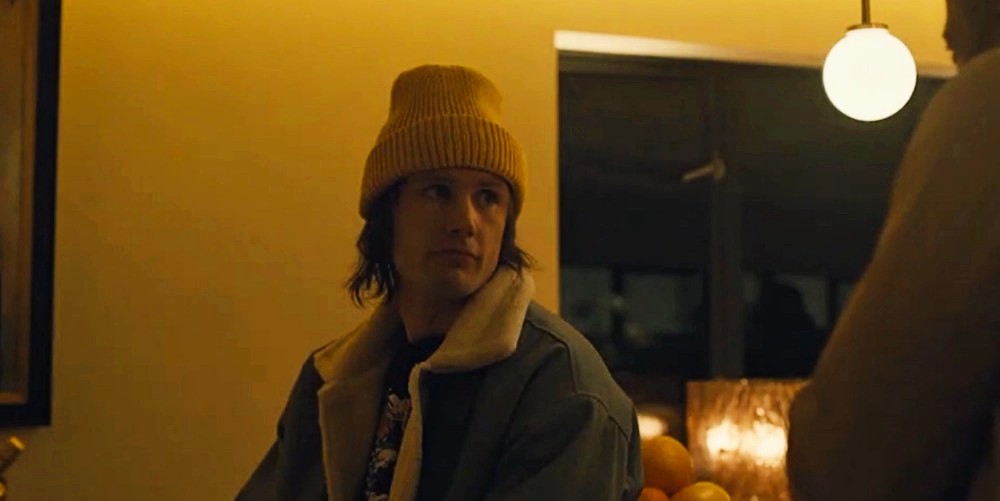 ‘Atlanta‘ season 3 takes Alfred “Paper Boi” Miles and his crew to Europe, where they experience some intriguing culture clashes. Alfred’s friendship with Earn and Darius remains the same for the most part. However, much like Tracey from season 2, there is a new character who tests and bends the group’s dynamic.

In the third season, viewers meet the loud and obnoxious British lad, Socks, whose personality is as puzzling as his name. Nonetheless, he quickly becomes a part of Alfred’s inner circle. Therefore, viewers must be looking for more details about Socks and some of his suspicious actions. If you wish to find out more about Socks, here is everything we have gathered in that regard! SPOILERS AHEAD!

Who Is Socks in Atlanta?

Socks is first introduced in the third episode of ‘Atlanta’ season 3, titled ‘The Old Man and the Tree.’ In the episode, Earn, Alfred, Darius, and Van are invited to a party in London by a wealthy businessman. Darius runs into a woman who makes a joke about his ethnicity at the party. Shortly after the interaction, Darius meets Socks and narrates the incident to him. Socks reveals the incident to the other partygoers, who shame the woman for her actions. By the episode’s end, Socks and Darius become friends and escape with Alfred and Earn after Alfred creates a scene at the party.

In the series, actor Hugh Coles essays the role of Socks, who is defined by his loud, unpredictable personality and trademark yellow beanie. Coles is known for his performance as Hugo Pickford in the television series ‘Death in Paradise.’ Some viewers might also recognize the actor as Liam from the courtroom drama series ‘Defending the Guilty.’ Coles appears in a recurring capacity during the third season of ‘Atlanta.’

In the fifth episode of season 3, it is revealed that Socks has been accompanying Alfred, Darius, and Earn on their Europe tour. He is present in the green room as Alfred meets and greets some fans. However, after Alfred’s performance, the group returns to the green room only to discover that Alfred’s phone is missing. In the end, it is revealed that Socks has swiped Alfred’s phone. However, Socks tries to help Alfred search for his phone throughout the episode. He also suggests that Wiley, the venue manager’s nephew, might have stolen Alfred’s phone.

Ultimately, Alfred does not find his phone as it is being kept hidden from him by Socks. The episode does not clarify Socks’ motives behind stealing the phone. However, it is hinted that the phone contains deeply personal and sensitive information about Alfred/Paper Boi. The same is evident as the rapper becomes agitated when he does not find his phone. He also turns down Earn’s offer to replace the phone, citing the importance of the material on the device. Therefore, Socks might have stolen the phone for personal benefits and could try to blackmail Alfred in the future. Thus, Socks’ actions likely set up a dark storyline for Alfred in the upcoming episode and could foreshadow the rapper’s fall from grace.

Read More: Who Is Marshall Johnson in Atlanta? Who Plays Him? What is Justin Bartha’s Ethnicity?