Who is the Benefactor? Who is Blackmailing Mike in Gossip Girl? 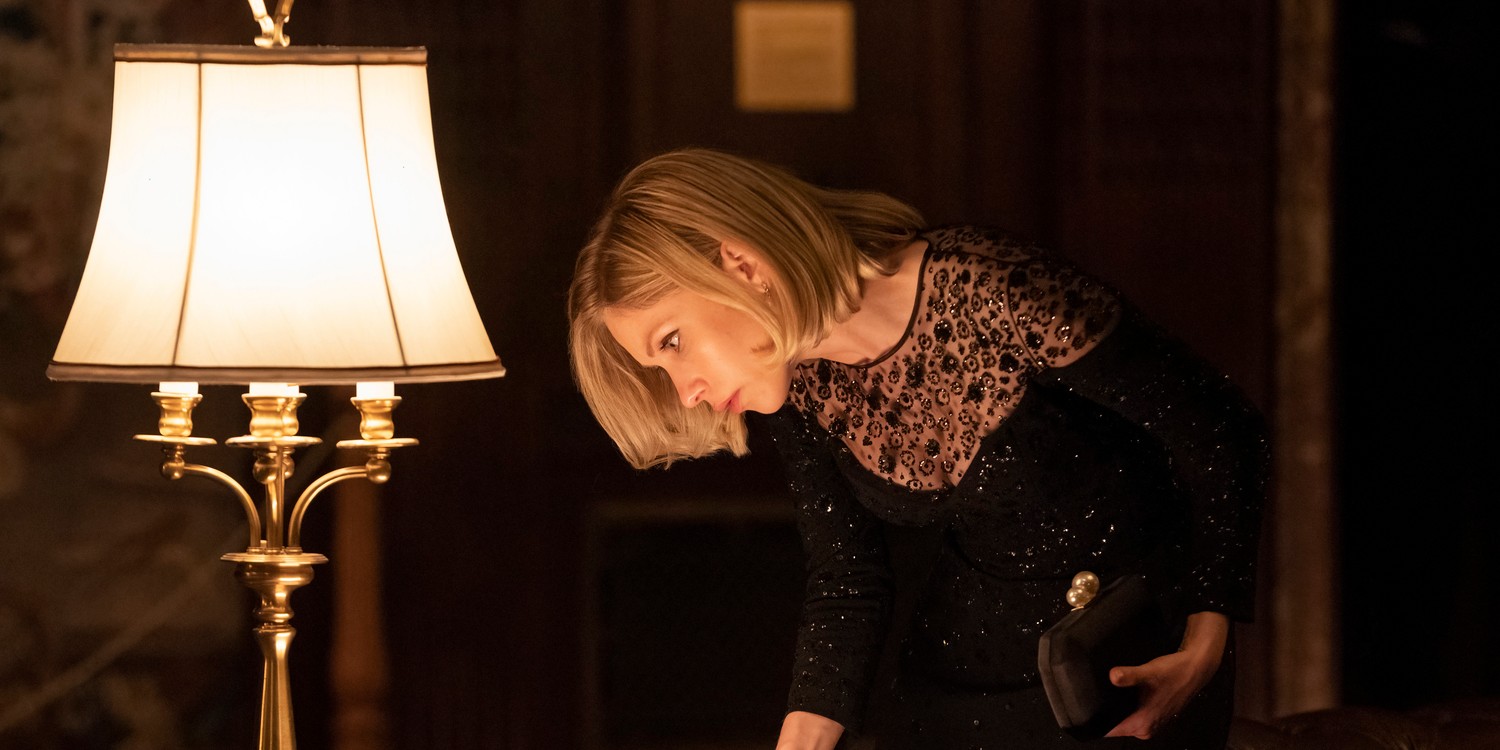 The teen drama series ‘Gossip Girl’ is a successor of The CW series of the same name. The HBO Max series follows a new generation of students at Constance Billard St. Jude’s School who are forced to examine their lives after the return of Gossip Girl, a mysterious and anonymous blogger who leaks their secrets. In the second season, teacher Mike Schuben is on a quest to uncover the blogger’s identity. However, we learn that Mike is being blackmailed by his benefactor to work against Gossip Girl. If you are looking for answers about the benefactor and their identity in ‘Gossip Girl’ season 2, here is everything you need to know! SPOILERS AHEAD!

Who Is the Benefactor?

Mike Schuben is introduced in the second season premiere of ‘Gossip Girl.’ Mike is a literary classics teacher who is on a sabbatical in the first semester. However, he returns to the Constance Billard St. Jude’s School at the start of the new semester. Mike and Kate quickly find themselves at odds with each other. As the narrative progresses, Mike befriends Kate, and they eventually start dating. However, in the second season’s fourth episode, Kate learns that Mike is working to uncover Gossip Girl’s identity.

In the fifth episode, Mike catches Kate snooping through his computer. Eventually, Mike decides to tell Kate his secret. He reveals to Kate that he borrowed money to complete his documentary film. Mike refers to the person he borrowed the money from as the benefactor. However, Mike does not reveal the identity of this person. Moreover, Mike exclaims that he has never met the benefactor in person but theorizes that they are likely a parent of someone who studies at the school.

Who Is Blackmailing Mike?

During the conversation with Kate, Mike reveals that the mystery person took control of the account after he shared his bank information for the benefactor to transfer the money. As a result, Mike was locked out and forced to do as the benefactor said. The benefactor then blackmailed Mike to work for them and tasked the teacher with uncovering Gossip Girl’s identity. In the fifth episode, Kate and Jordan theorize that Otto “Obie” Bergmann IV’s mother, Helena Bergmann is the person blackmailing Mike.

However, Mike reveals that he does not know who is blackmailing him. Therefore, while we cannot rule out Helena as a potential candidate, it seems like the mystery blackmailer is someone who has yet to interact with the teachers at Constance. Furthermore, characters such as Greyson de Haan and Camille de Haan have been ruled out by Kate and Jordan. Likewise, we do not receive any clues about the blackmailer’s identity. The person blackmailing Mike is likely someone very powerful and influential. Therefore, they cannot reveal their identity in public.

Moreover, the person seems determined to uncover Gossip Girl’s identity, leading us to believe that the mystery blackmailer is someone whose life has been disrupted by Gossip Girl. Hence, it makes sense for the blackmailer to be a parent of the Constance students, as the blogger’s shenanigans have often used their dark secrets. Aki or Obie’s parents could be the benefactor. Still, someone close to the original Gossip Girl may be on a quest to uncover the new blogger’s identity. Michelle Trachtenberg’s Georgina Sparks from the original series is set to appear in the second season and could be the mystery blackmailer. Meanwhile, Dan Humphreys, the original Gossip Girl, could also be the one trying to out the imposter.

Read More: Who is Tiffany Myers in Gossip Girl? Why Did Monet Out Her?