Who is Tiffany Myers in Gossip Girl? Why Did Monet Out Her? 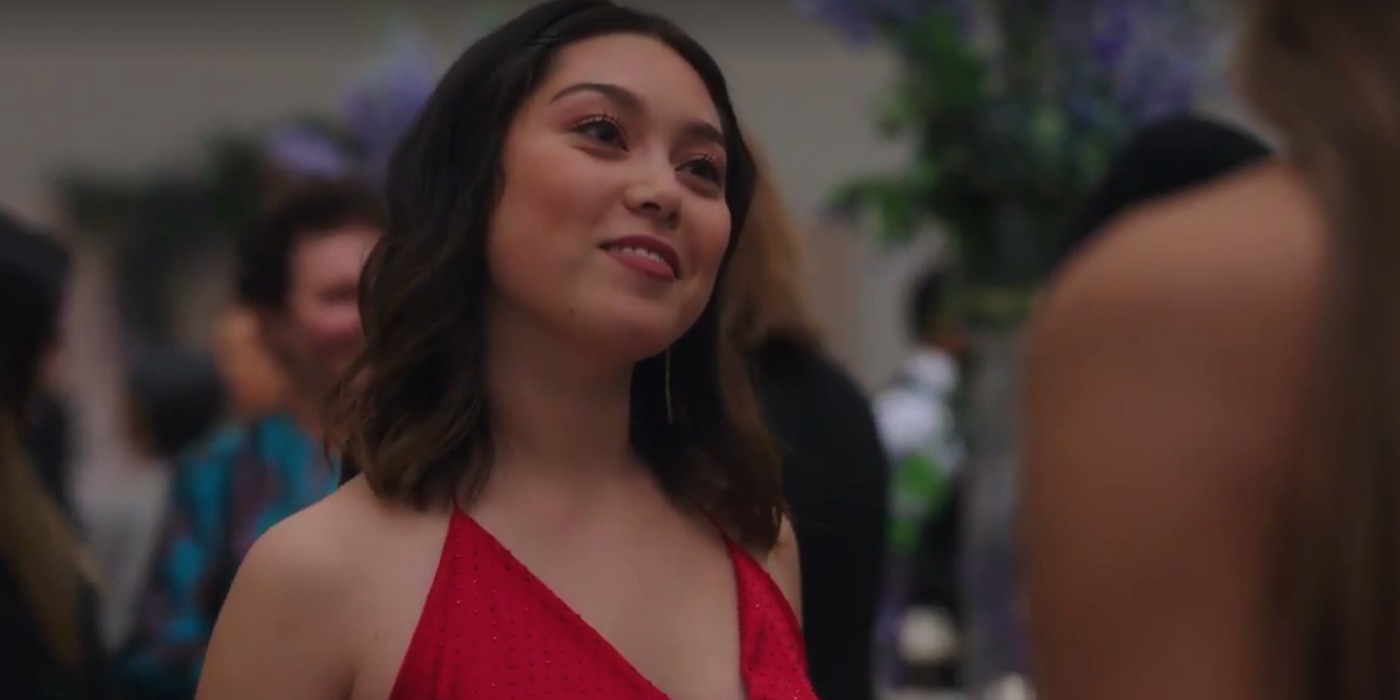 In the second season of ‘Gossip Girl‘ on HBO Max sees Julien losing her “Queen Bee” status to her close friend, Monet de Haan. Moreover, Monet coming out as an openly lesbian young woman forms its own storyline that propels the overall narrative forward. Monet searches for a new romantic and strategic ally in her quest to replace Julien. After reviewing several candidates, Monet sets her eyes on Tiffany Myers. Therefore, viewers must be curious to learn more about Monet’s potential romantic interest turned enemy in the series. In that case, here is everything you need to know about Tiffany Myers in ‘Gossip Girl,’ SPOILERS AHEAD!

Who is Tiffany Myers?

Tiffany “Tiff” Myers is introduced in the third episode of ‘Gossip Girl’ season 3, titled ‘Great Reputations.’ In the series, actress Ana Yi Puig essays the role of Tiffany Myers. Puig is of Chinese and Puerto Rican descent and started her acting career in 2021 with an appearance in the legal drama series ‘Bull.’ She is well known for her portrayal of Young Tiffany Blanchette in the 2022 comedy movie ‘Senior Year‘ starring Rebel Wilson in the lead role.

In ‘Gossip Girl,’ Tiffany is a close friend of Obie’s new girlfriend, Grace. Tiffany is an influencer and entrepreneur who regularly features in Forbes lists. Moreover, she is openly lesbian, making her the ideal romantic partner for Monet de Haan. After becoming the “Queen Bee” of Constance Billard St. Jude’s School and the rumors of a past relationship with Luna, Monet searches for a romantic interest to match her influence and ambition. She believes that a mutually beneficial agreement can be struck with Tiffany that boosts both their careers. Therefore, Monet asks Obie to introduce her to Tiffany at a gala.

Why Did Monet Out Tiffany?

In the third episode, Tiffany and Monet’s meeting goes smoothly. Tiffany is aware of Monet’s work as a social media influencer and is charmed by Monet’s presence. Moreover, Tiffany is extremely smart and deduces why Monet approaches her. Tiffany agrees that a public relationship would help her and Monet increase their influence and double their followers overnight. Hence, Tiffany is eager to form an alliance with Monet. To seal the deal, Tiffany and Monet click pictures of kissing each other to send to Gossip Girl. However, Tiffany reveals that she is secretly straight and also has a boyfriend. Monet is devastated to learn that Tiffany is not a part of the LGBTQ+ community. 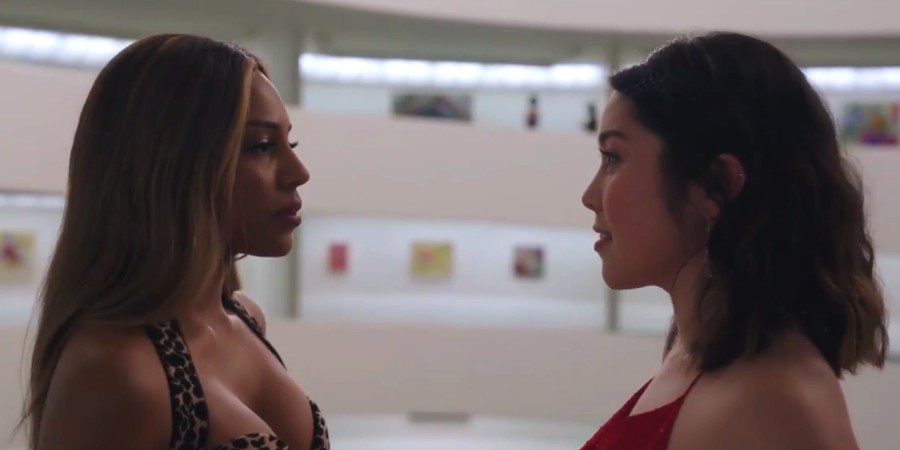 Instead, she is Queer baiting to create clout for herself and taking advantage of the situation. Therefore, Monet contemplates whether she should send the pictures to Gossip Girl and make their relationship official in the public eye. However, Monet realizes that doing so would go against her self-identity. Monet does not want to betray her true self and receives encouragement from Julien to do what she believes is right. As a result, Monet outs Tiffany as straight. Thus, Tiffany’s lies are revealed as her relationship with her boyfriend becomes public through Gossip Girl. Ultimately, Monet outs Tiffany to punish her for Queer baiting and taking advantage of her self-identity. In the end, the revelation also helps Julien and Monet to mend their friendship.

Read More: Were Luna and Monet Together in Gossip Girl? Why Did They Break Up?