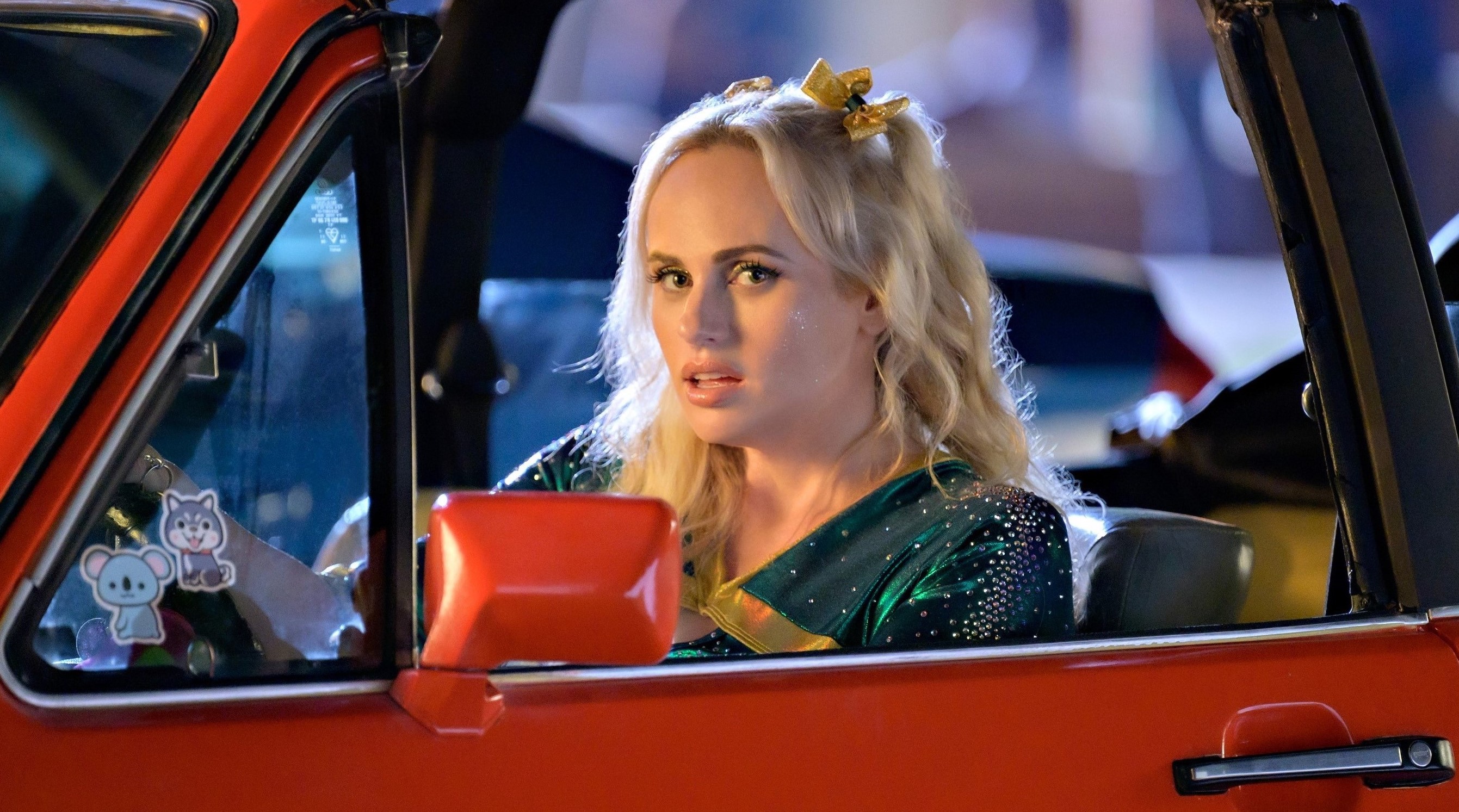 Directed by Alex Hardcastle, ‘Senior Year‘ is a comedy-drama film that revolves around Stephanie, the captain of her high school cheerleading group and the favorite to become the prom queen. However, she slips into a 20-year coma when a cheerleading stunt falls through. After she finally wakes up from her coma as a 37-year-old woman, Stephanie heads back to high school to live out the rest of the school life she missed out on and become prom queen.

The comedic narrative set against the backdrop of high school makes the viewers resonate with the film as it makes them reminisce about their own school lives. If you enjoy watching similar movies, you might want to give our recommendations a try. You can watch most of these movies similar to ‘Senior Year’ on Netflix, Hulu, or Amazon Prime.

Helmed by Todd Strauss-Schulson, ‘Isn’t It Romantic’ is a fantasy romantic comedy film that revolves around an architect named Natalie, who has a strong hatred for romantic comedies. After a mugging incident, she wakes up as the protagonist in a rom-com where she is the center of attention for every other man. Much like ‘Senior Year,’ ‘Isn’t It Romantic’ involves the main character getting knocked unconscious to find herself in a totally different setting. Moreover, both Stephanie and Natalie try to learn all about the new world they find themselves in. 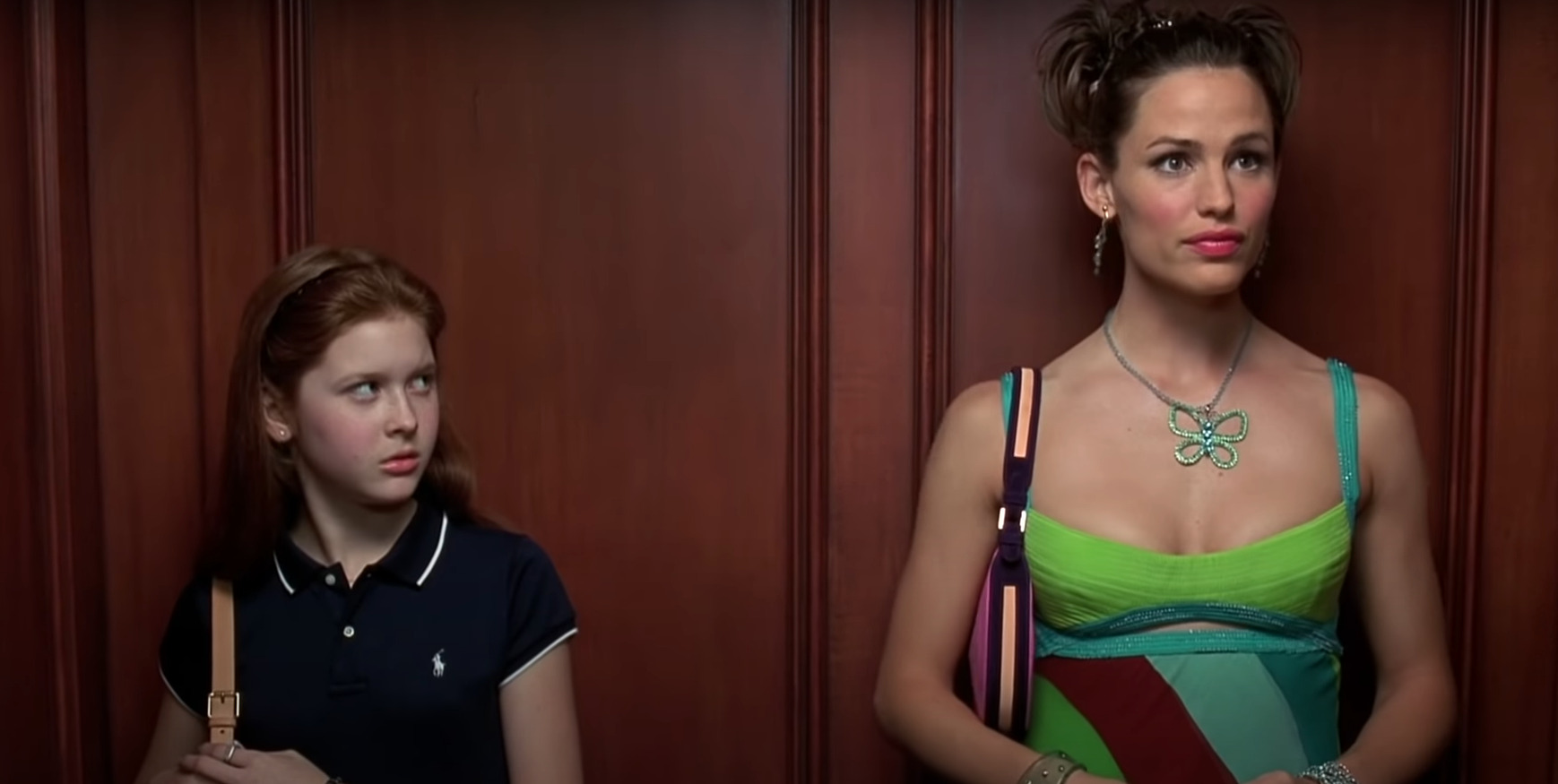 Starring Jennifer Garner and Mark Ruffalo, ’13 Going on 30′ is a fantasy romantic comedy film directed by Gary Winick. It follows Jenna Rink, a young girl who makes a wish to be 30 after getting humiliated on her thirteenth birthday. Much to her surprise, she wakes up as a 30-year-old woman the following morning, having no recollection of how she got there.

Although the circumstances of growing old in both films are different, there are several similar themes, including a girl waking up after nearly two decades without having any memories of the years in between and coming to terms with the complications of adulthood.

Directed by Raja Gosnell, the Drew Barrymore-starrer ‘Never Been Kissed‘ is a rom-com that revolves around an editor named Josie, who enrolls in high school in order to study the lives of high school students and prepare a report for a story. What appears to be a walk in the park turns out to be a complicated and difficult task as Josie finds it tough to fit in with the other students. Like Stephanie in ‘Senior Year,’ Josie also attempts to relive her school life for a specific mission on her mind. 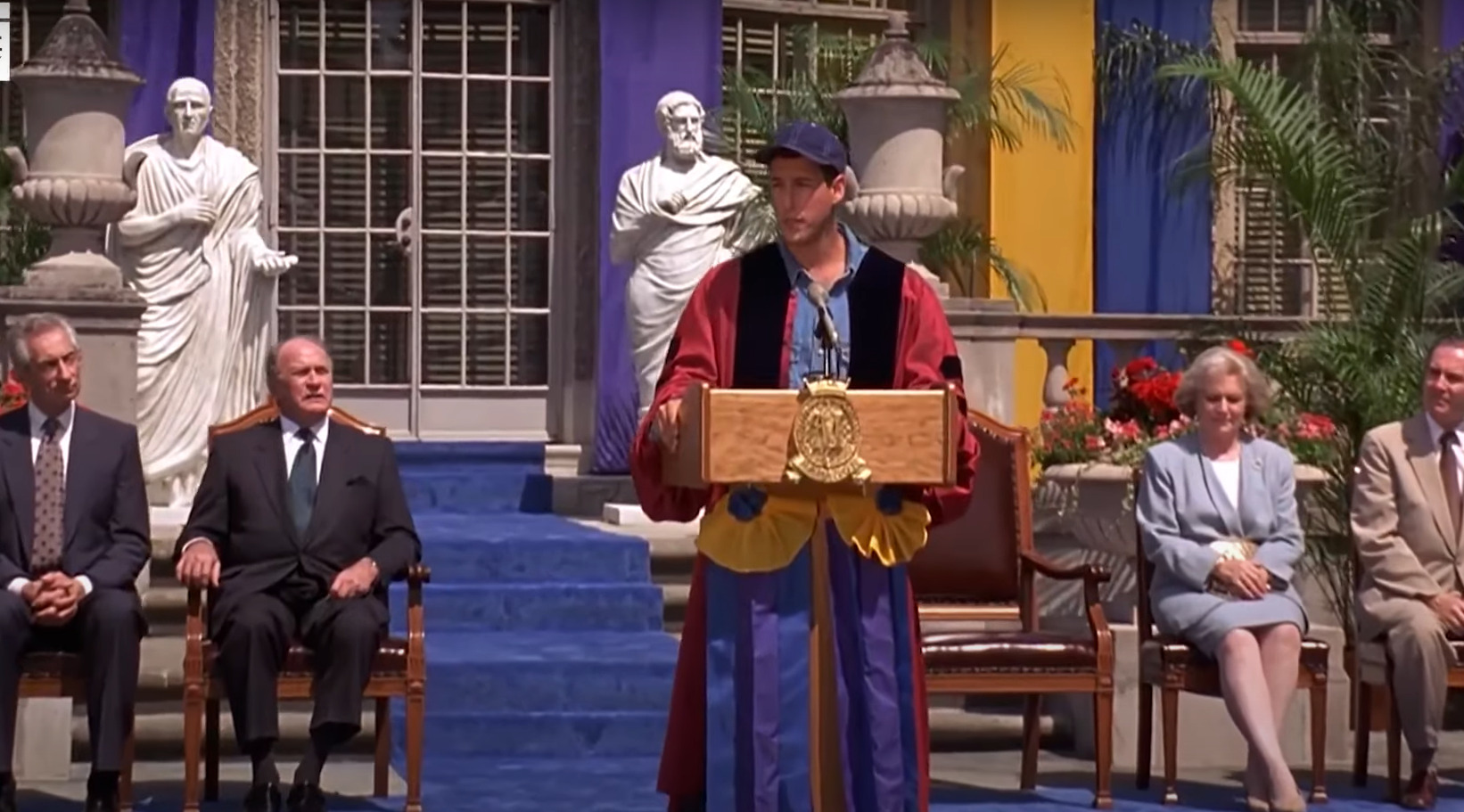 With Tamra Davis at the helm and featuring Adam Sandler in the titular role, ‘Billy Madison’ is a comedy movie that revolves around a 27-year-old man named Billy Madison, who is on the course to inheriting his affluent father’s hotel business. However, there is one condition — Billy must prove that he has what it takes to run the family business by repeating all 12 grades in school. The comedic setting involves the adult character trying desperately to fit in school and going through some challenges of school life, which are a couple of themes it shares with ‘Senior Year.’

Starring Zac Efron and Matthew Perry as the same character across different stages of life, ‘17 Again‘ is a fantasy comedy movie that centers upon adult Mike O’Donnell who is not satisfied with his current living circumstances and wishes he could do things differently when he was younger. One day, he wakes up as a 17-year-old version of himself and gets another throw of the dice to rewrite his life.

In the process, Mike ensures that he makes amends for his past mistakes and is grateful for his life. Despite dealing with a reverse transformation of the protagonist, the Burr Steers directorial also grants Mike another chance to make the dreams of his younger self come true, much like Stephanie in ‘Senior Year.’ 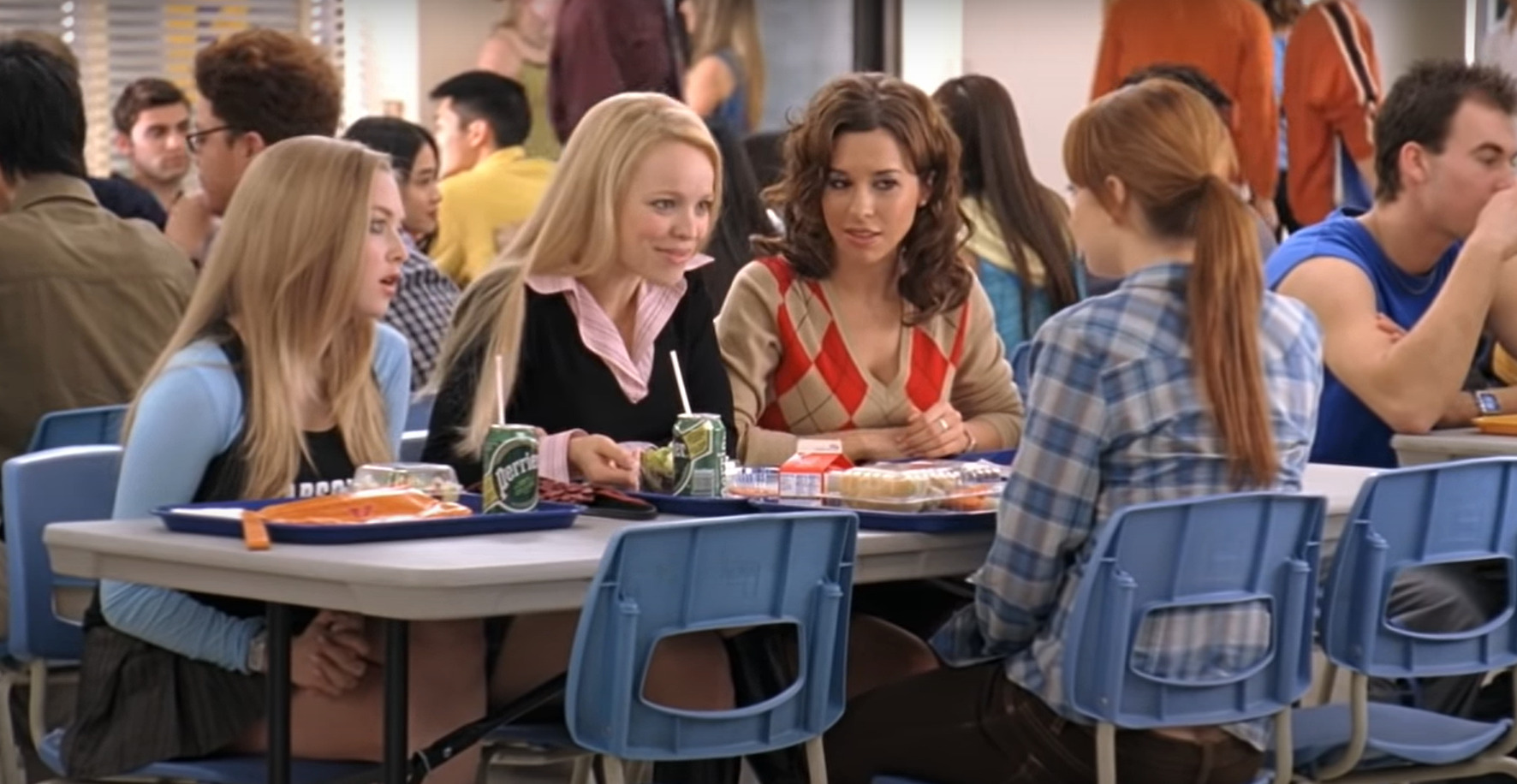 One of the most famous teen comedies, ‘Mean Girls‘ is helmed by Mark Waters and features a talented cast comprising Lindsay Lohan, Rachel McAdams, and Amanda Seyfried, among others. It follows Cady Heron, who starts on the right foot in her new school as she joins the popular girl clique — The Plastics. However, soon, she complicates things for herself and her clique by falling in love with Aaron Samuels, the ex-boyfriend of one of her clique members.

Though there is not a significant link in the storylines of the two movies, ‘Senior Year’ and ‘Mean Girls’ share enough elements to keep you entertained. Both the films feature similar themes such as a newcomer at school trying to fit in, the rivalry between different groups of students, and the desire to become the popular kid at school.

Helmed by the multi-hyphenate duo of Phil Lord and Christopher Miller, ‘21 Jump Street‘ is an adaptation of the eponymous TV series created by Stephen J. Cannell and Patrick Hasburgh. The narrative revolves around Schmidt and Jenko — two high school friends-turned-police officers. They are assigned a mission to go undercover in a high school as students and bust down a synthetic drug ring by arresting the supplier.

Apart from the characters having to fit in, there are several other parallels between ’21 Jump Street’ and ‘Senior Year,’ including them trying to learn the latest slang and pop culture references while trying to accomplish what they came to do.