Who is the Narrator in Super Pumped: The Battle for Uber? 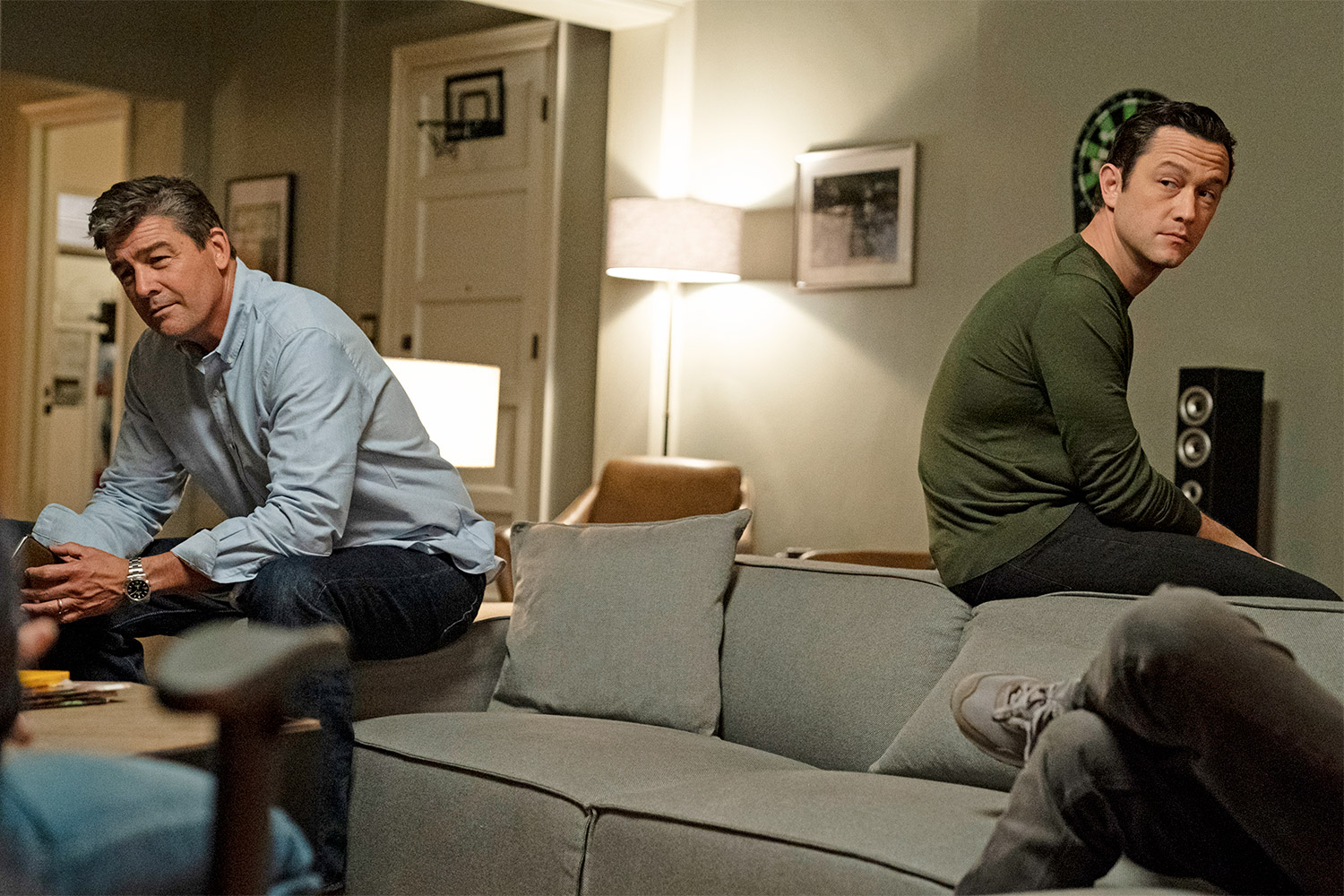 ‘Super Pumped: The Battle for Uber’ follows the meteoric and tumultuous rise of the titular transport company and its high-energy co-founder and CEO, Travis Kalanick. Based on the 2019 book of the same name by New York Times journalist Mike Isaac, the narrative drops audiences in the midst of a quintessential Silicon Valley storm, with cutthroat entrepreneurs, shrewd venture capitalists, and ever-rising burn rates on everyone’s minds.

Apart from the remarkable and often audacious journey that Kalanick embarks on, the Showtime series also attempts to shed light on some basic financial and startup funding concepts to help audiences keep up. The brief and pointed narration does the trick, but have you wondered who’s voice is actually behind the little tidbits of info? You’re not going to believe who the narrator of ‘Super Pumped: The Battle for Uber’ is! SPOILERS AHEAD.

Who is the Narrator in Super Pumped?

That characteristic voice explaining the dramatized intricacies of Uber’s history to audiences belongs to none other than Quentin Tarantino! The iconic filmmaker, who previously directed himself as narrator on his 2015 revisionist western ‘The Hateful Eight,’ has lent his distinctive baritone to the Showtime series.

It appears that Tarantino’s appreciation for Showtime’s ‘Billions‘ contributed to the iconic director taking on the narrator’s role. ‘Billions’ is set in high financial centers and follows hedge fund manager Bobby Axelrod as he garners wealth and power through legitimate and illegitimate means. As it so happens, the show’s co-creators, David Levien and Brian Koppelman, are the same pair that are behind ‘Super Pumped.’

Though it’s unconfirmed whether Tarantino plans on voicing future seasons, the prolific filmmaker is well and truly embedded in season 1. ‘Super Pumped’ is actually billed as an anthology series, with the opening season exploring Uber’s tumultuous early days. Season 2, already greenlit, is slated to follow the rise of Facebook under CEO Mark Zuckerberg and COO Sheryl Sandberg.

According to reports, Koppelman reached out to Tarantino once work on ‘Super Pumped’ had already begun, inviting the latter not just to be the narrator on the series but also to feature on Koppelman’s podcast, ‘The Moment.’ In an interview, the co-creator of ‘Super Pumped’ revealed how the director agreed to both invitations. Koppelman actually reconfirmed with Tarantino, seemingly to make sure that the latter had agreed to both. The response remained unchanged.

Tarantino had also previously written to the ‘Billions’ co-creators about how he had become a fan of their show, which seemingly gave Koppelman and Levien the idea that the director might be amenable to agreeing to the narration gig. It appears there is a feeling of mutual appreciation underlying the unlikely pairing of Tarantino with the Showtime show co-creators.

And so, whenever you watch ‘Super Pumped: The Battle for Uber,’ just remember that the distinct voice narrating the details of Silicon Valley unicorns and eye-watering startup valuations belongs to the man that brought us the likes of ‘Django Unchained,’ ‘Once Upon a Time In Hollywood,’ and many more memorable pieces of cinema.