Who is the Old Guy at the End of the The Circle Season 2 Episode 8? 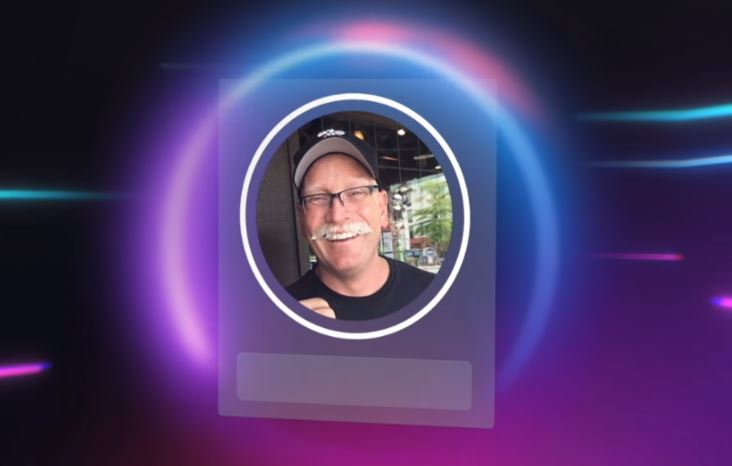 Hosted by Michelle Buteau, ‘The Circle’ is a Netflix original reality series that includes aspects like isolation, social media, and human behavior to give us the perfect drama-filled entertainment program. With $100,000 at stake, contestants move into different apartments in the same building and subsequently attempt to stay on top of the popularity curve.

However, the catch is that they can only interact through the titular social media app. So, of course, what ensues in the anonymity is a trainwreck of misunderstandings and cattiness. Moreover, as we’ve seen, it also allows the players to hide their true identity and play the game as whoever they please, which Jack and Lisa will now be taking full advantage of.

Towards the end of season 2 episode 8 of ‘The Circle,’ entitled ‘Damage Control,’ catfish players Jack Atkins, aka “Emily,” and Lisa Delcampo, aka “Lance Bass,” are eliminated from the show. Before they have to leave for good, though, they are told that they can meet one other player face-to-face, and while Jack decides to see Trevor (Deleesa Saint), Lisa chooses to say goodbye to River (Lee). 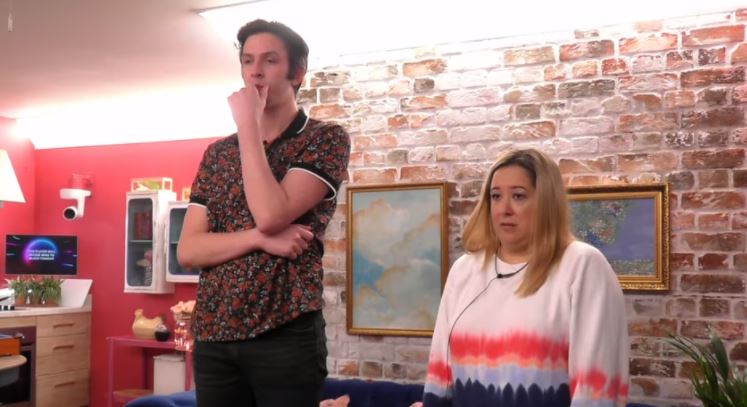 Yet, once they are directed out of their apartments, they end up in a new place altogether and meet each other. In an additional plot twist, they are then given a chance to re-enter the game, but the condition is that they have to play together under a new, shared catfish profile. So now that we’ve seen the mask they’ll don, let’s find out exactly who the older man they’ll pretend to be is, shall we?

Who is the Older Man at the End of The Circle Season 2 Episode 8?

The older man we meet at the end of season 2 episode 8 of ‘The Circle,’ ‘Damage Control,’ is someone Jack Atkins, aka “Emily,” and Lisa Delcampo, aka “Lance,” will name John. John will be introduced to the game as a new contestant altogether, and the others will be completely unaware of the fact that the two most recently booted-off players are the ones behind the mask. In fact, the face of John will be provided to Jack and Lisa by the Circle itself, allowing them to build a profile based on his looks alone.

Therefore, the duo will turn John into a 64-year-old innocent-looking full-time psychic and part-time Santa from Morgantown, West Virginia. Jack and Lisa will presume that the fake, gay father of three will be enough to convince their opponents that he is a genuine, stand-up guy. This profile and portrayal, they believe, would be beneficial for them as it would not only never make John a target but also allow them to have the freedom of manipulating the others, all so they can bag the $100,000 grand prize.