Who is Xander Goi? Who Killed Him in The Recruit? 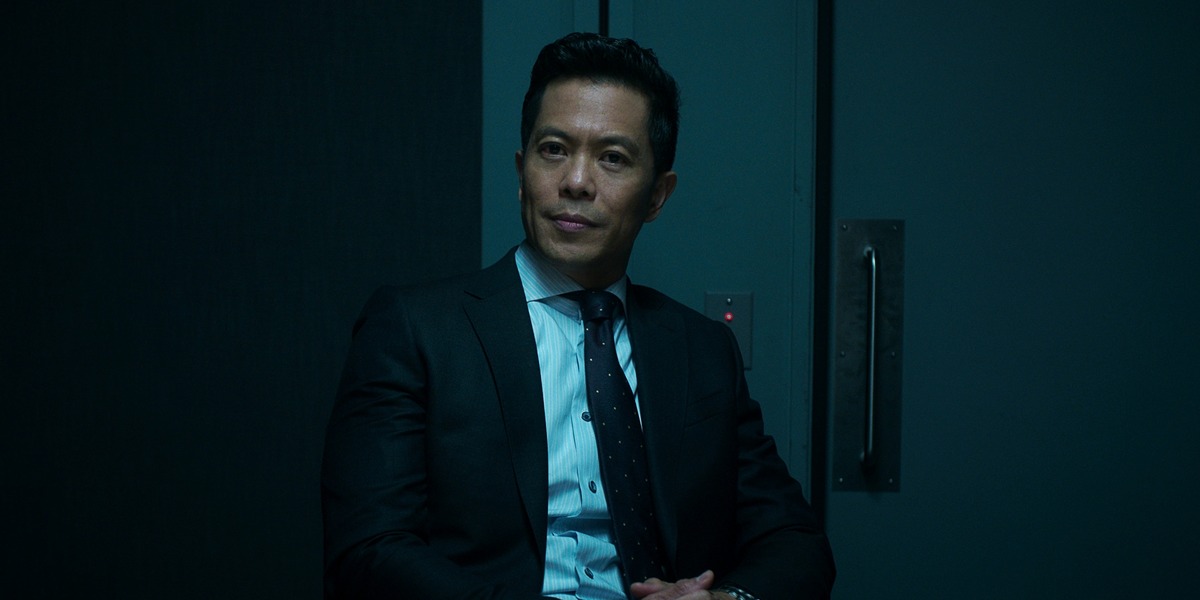 Netflix’s ‘The Recruit’ is an action comedy series that centers on Owen Hendricks, a newly recruited lawyer working for the CIA. The series created by Alexi Hawley (‘The Rookie‘) explores the espionage world through the eyes of a lawyer. As the narrative progresses, Owen finds himself dragged into the dangerous life of former CIA asset Maxine Meladze. In the process, Owen meets Xander, who becomes an integral part of Max and Owen’s mission in Prague. However, Xander is unceremoniously killed, leaving plenty of answers about his motives and killer. If you wish to learn more about Xander Goi and his death in ‘The Recruit,’ here is everything you need to know! SPOILERS AHEAD!

Who is Xander Goi?

Xander Goi is introduced in the second episode of the series, titled ‘N.L.T.S.Y.P.’ He is a CIA agent who is stationed in Vienna and works as a case officer for various assets (field agents) serving in the region to collect intelligence for the agency. In the series, actor Byron Mann essays the role of Xander Goi. The actor is known for performing in shows such as ‘Altered Carbon‘ and ‘The Expanse.’ Mann appears in the recurring role of Yao Fei Gulong in The CW’s superhero drama ‘Arrow.’ However, some viewers might recognize the actor as the menacing Uncle Six from Netflix’s ‘Wu Assassins.’ 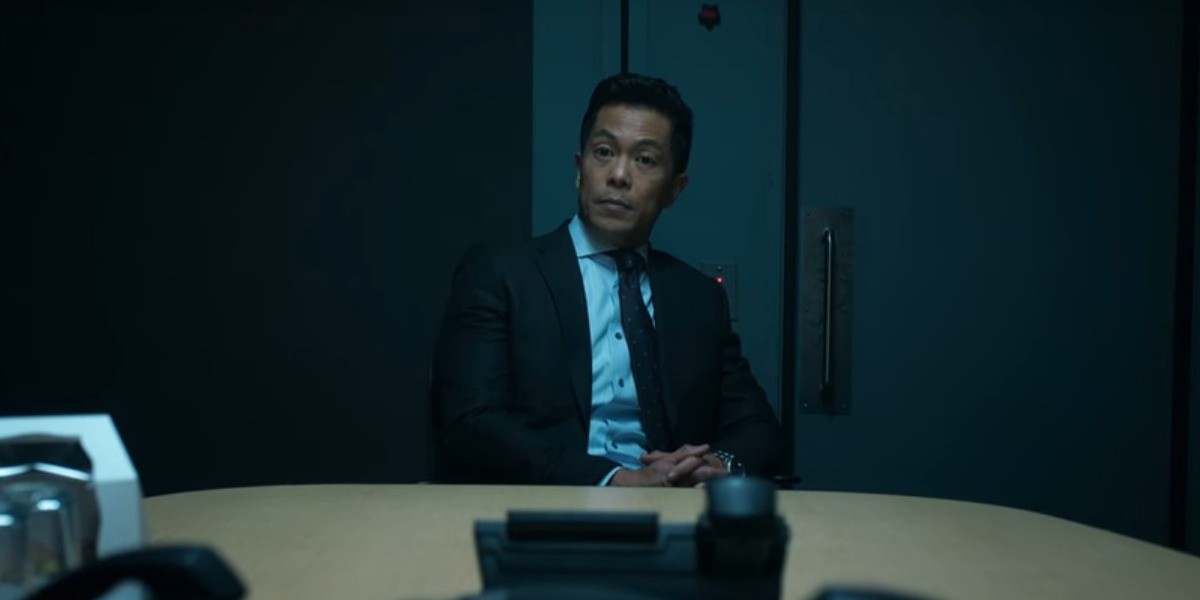 In ‘The Recruit,’ Owen meets Xander after he travels to Vienna to learn more about Maxine “Max” Meldaze’s handler. However, Xander explains that he never worked with Max as her handler and was only a case officer until she was forced to leave Belarus. Nonetheless, Xander is clearly hiding something and also sends assassins to kill Owen before he can return to the United States. After Max is freed from prison and recruited as a vetted CIA agent, Xander once again serves as the case officer for her reinstatement in the Russian mafia outfit, The Council.

In the penultimate episode of season 1, Xander Goi is killed during the mission. As the narrative progresses, viewers learn that Max and Xander share a history. Max later reveals to Owen that Xander was having an affair with the wife of Kirill, a high-ranking member of the Council. As a result, her ties with Xander could pose a problem in her mission to be reinstated into the Russian mafia. Moreover, Max needs money for the next phase of her mission. 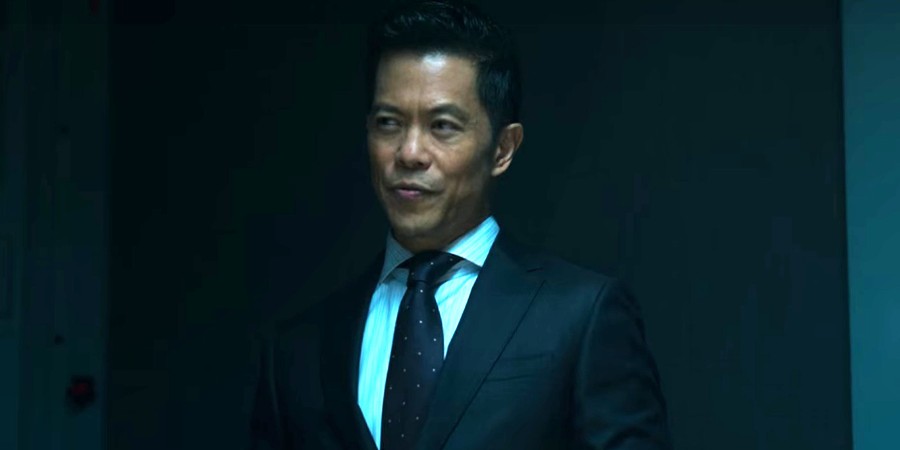 Max recollects that Kirill is giving a bounty for the identity of the man who slept with his wife. She has proof of Xander’s affair with Kirill’s wife. Therefore, she hands over the evidence to Kirill in exchange for the money. After the deal, Max expects Kirill to get revenge on Xander. However, when Xander arrives at Max and Owen’s hotel room, he is attacked and killed by a mysterious assassin. As a result, Max and Owen flee the hotel and escape across the border.

Max explains that although she expected Kirill to kill Xander, the assassin arrived far too quickly after she made the deal. Hence, Max suspects that Kirill did not kill Xander. Moreover, she believes that the assassin was likely sent to kill her and Owen. However, Xander showed up at the wrong place at the wrong time and died. Therefore, the identity of Xander’s killer remains a mystery. Not Bob is likely involved in Xander’s death as he could be trying to clean up loose ends. It is also possible that some other Council members who dislike Max plotted her murder but need up killing Xander.

Read More: Who is Nichka Lashin in The Recruit? Is She Karolina?