Who Was Jerry Summers? How Did He Die? 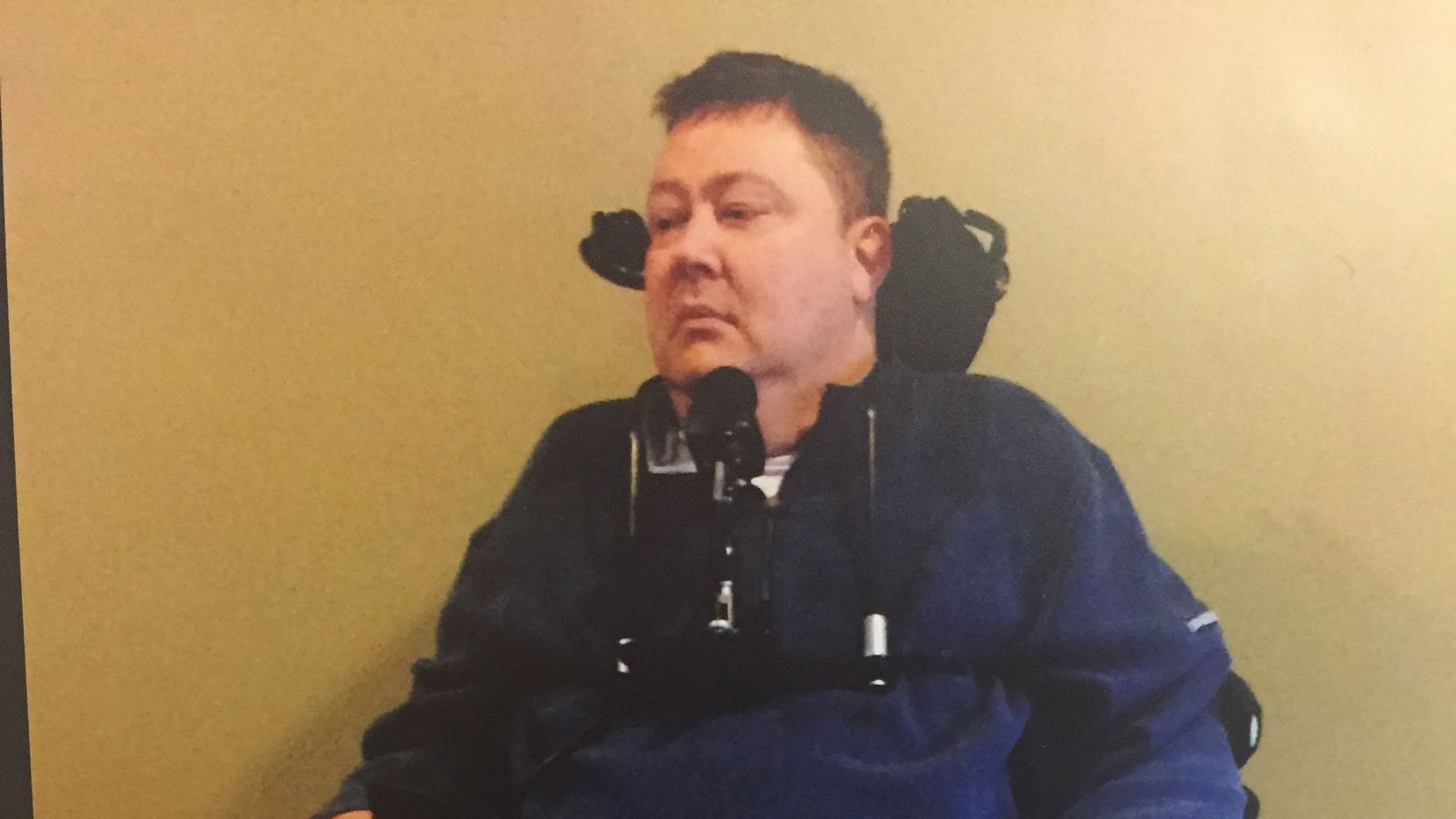 Christopher Duntsch is a former neurosurgeon known for the atrocious mistreatment of his patients that resulted in over 30 of them suffering serious injuries (many of them permanent) whilst on his operating table and leaving 2 others dead. He is also the subject of the medical crime series ‘Dr. Death.’ Whilst each of his atrocious crimes is tragic, perhaps the one that resonates most soundly with his malicious attitude is the treatment of his childhood friend Jerry Summers, who passed away following a disastrous surgery that left him paralyzed from the neck down. We looked into Jerry’s tragic (and yet inspiring) story, and here is what we found.

Who was Jerry Summers?

Jerry Summers was Christopher Duntsch’s childhood friend from Memphis, who eventually moved to Plano, Texas, where his friend was starting a promising career as a neurosurgeon. Jerry lived in a room in the surgeon’s 5 bedroom house, along with Duntsch’s girlfriend and newborn son. He did odd jobs for his friend, who seemed to be financially supporting Jerry as he was found to have a credit card connected to Duntsch’s account. According to the testimony of the surgeon’s former assistant Kimberly Morgan, the two friends also spent a lot of their free time together at local clubs, partying.

Jerry suffered from chronic neck pain from an injury he had sustained years ago in a car accident. Trusting his friend’s expertise, he decided to undergo an elective spinal fusion surgery at the Baylor Regional Medical Center in Plano, where Duntsch had operating privileges. The surgery was botched, like many of Duntsch’s previous operations, and resulted in damage to Summers’ vertebral artery. Apart from the damage, which left very little bone connecting his head to his body, Jerry also lost more than 2 liters of blood ( which is nearly 10 times as much as normal, according to Dr. Joy Gathe-Ghermay, the anesthesiologist who was present during the procedure).

As a result, when he woke after the operation, he could barely move his extremities and was essentially quadriplegic. His “friend” Dr. Duntsch failed to investigate the disastrous outcome of the procedure carried out by him and did not even perform basic scans on Jerry to try and detect what had gone wrong. “I don’t remember feeling any pain,” Summers said in his testimony many years later during Duntsch’s trial. “I just couldn’t move.”

Finding himself unable to move from the neck down, Jerry began to announce to anyone who would listen that he and Duntsch were using cocaine the night before his operation. Later, in a 2017 deposition, he claimed to have made up the accusation in order to get his friend’s attention, who seemed to have “abandoned” him after the surgery. However, as a local Memphis news outlet revealed, a 2014 lawsuit brought to light the claims of a nurse who witnessed Duntsch using cocaine the night and morning before performing a surgery.

Laura Beil, the host of the podcast ‘Dr. Death’ on which the Peacock show of the same name is based, attempted to contact Jerry for the first season of the podcast, but he refused to speak to her. However, in 2020 he got in touch with her and understandably left quite an impression with his remarkably tragic story. About the interaction, Beil was reported as saying— “I was very moved by Jerry. He has a lot of complicated feelings because this was his best friend who did this, and it changed his life profoundly.”

How Did Jerry Summers Die?

Jerry passed away on February 10, 2021, at the age of 50 in Memphis, Tennessee, from an infection resulting from the 2011 cervical fusion surgery performed by Duntsch that left him a quadriplegic. Despite spending the last decade of his life paralyzed from the neck down, his attitude towards the tragic affair and his memorable smile are remembered with reverence by those he left behind.

Here is a clip of Jerry and his Stella pic.twitter.com/OE6q3bim72

The wheelchair he was bound to included a harness around the neck that was used to turn it, as well as mechanisms above his ears that allowed him to use other functions of the chair by moving his head. A malfunction at one point even resulted in the chair crashing into a telephone pole that left him with a broken foot, which could be seen in his testimony video during the Duntsch case. The fact that Jerry has passed away means that Duntsch can now be criminally charged for what he did to his friend. However, according to his lawyer Jeffrey Rosenblum, this would likely go against Jerry’s wishes as he had already forgiven his friend for what happened.