Why Did Becky Kill Bunny in Only Murders in the Building? How Did She Do It? 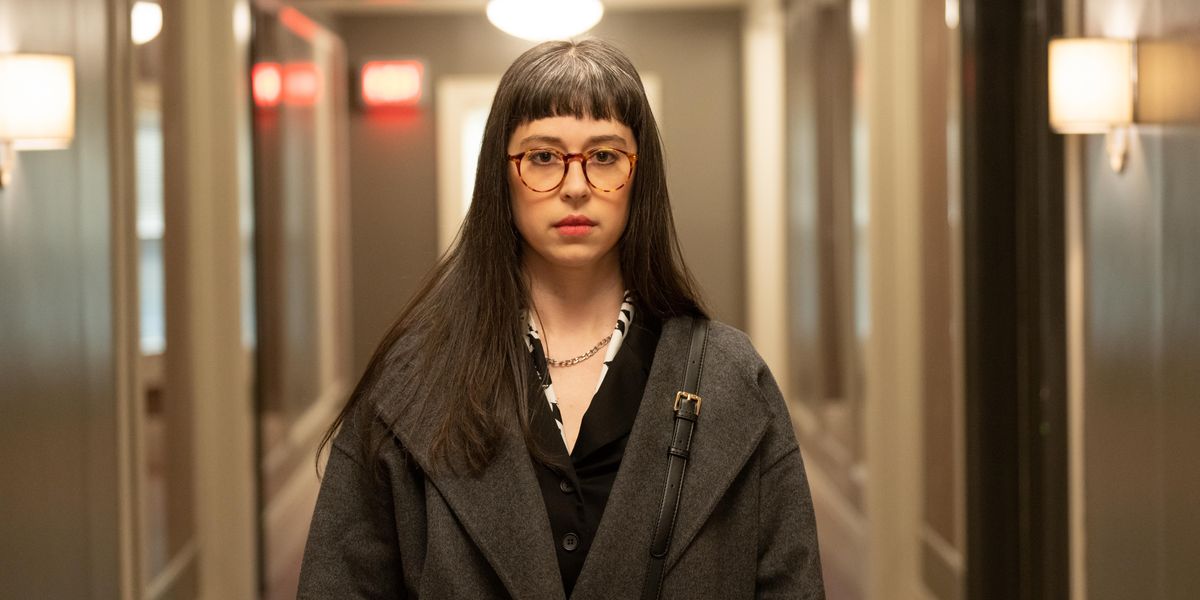 ‘Only Murders in the Building‘ is a comedy series that follows Charles, Mabel, and Oliver, residents of The Arconia, an apartment complex where they solve grueling murder mysteries. The second season revolves around the death of Bunny Folger. As the narrative progresses, viewers learn that the disappearance of Becky Butler and her re-emergence as Poppy is tied to Bunny’s death.

The season finale confirms that Becky, aka Poppy, is the true killer. Naturally, viewers must be wondering about Becky’s motivations behind killing Bunny and her modus operandi. In that case, here is everything you need to know about Becky’s role in Bunny’s death on ‘Only Murders in the Building’ season 2! SPOILERS AHEAD!

Why Did Becky Kill Bunny?

The second season finale of ‘Only Murders in the Building,’ titled ‘I Know Who Did It,’ sees the resolution of the Bunny Folger murder case. In the episode, Charles, Mabel, and Oliver center on Cinda Canning, as their prime suspect. They plan to coax a confession out of Cinda as they believe she is Bunny’s killer. Therefore, the trio speaks with Cinda’s assistant, Poppy, who is actually Becky Butler. The ninth episode reveals that Cinda falsely solved the case of Becky’s disappearance in Oklahoma. However, Becky is alive and posing as Poppy.

In the finale, Charles, Mabel, and Oliver craft an elaborate scheme that forces Becky, aka Poppy, to admit her crimes. After the truth is out in the open, Becky has no choice but to confess to killing Bunny. Becky admits that she killed Bunny and exclaims that she merely did so to get Cinda’s attention. Flashbacks reveal that Becky had pitched Cinda the idea for a podcast about Rose Cooper’s disappearance and her painting. However, after Cinda trashed the idea, Becky killed Bunny and framed Charles, Mabel, and Oliver for the murder. Ultimately, Becky’s motives are simple and contrast those of the trio. While Charles, Mabel, and Oliver podcast their murder investigations out of necessity, Becky commits a crime to create an intriguing narrative for a podcast. Thus, she is an antithesis of the trio.

How Did Becky Kill Bunny?

In the finale, Becky reveals her motives for killing Bunny. However, Becky’s confession also helps viewers piece together the mystery of Bunny’s murder. In the end, viewers finally learn how Becky managed to pull off the crime. As Mabel, Charles, and Oliver explain in the tenth episode of season 2, Becky murdered Bunny with Mabel’s knitting knife and Oliver’s butcher knife. She then texted the trio to escape the building and dumped the evidence in Charles’ apartment, effectively framing the trio for the murder.

Later, Becky escapes from The Arconia through the secret passageway but unexpectedly runs into Lucy. She takes Detective Kreps’ help in framing the trio and continues to mislead them. However, when the trio invites Poppy to The Pickle Diner for help in interrogating Cinda, they learn that Bunny told Mabel about Becky during their last interaction. Mabel realizes that Bunny’s last words refer to the sandwich that Becky orders at The Pickle Diner.

Hence, Mabel’s suspicion turns into certainty, and she formulates a plan with Charles, Oliver, Cinda, and others to have Becky arrested. Ultimately, Becky’s plan fails, and she is arrested for her crimes. Becky’s plan involved some clever deception, and she likely wanted to frame the trio and blame Cinda as a contingency plan. Despite her best efforts, Becky fails to cover her tracks successfully and is caught, leading to her downfall.