Why Did Holly Kidnap Kids in Prisoners, Explained 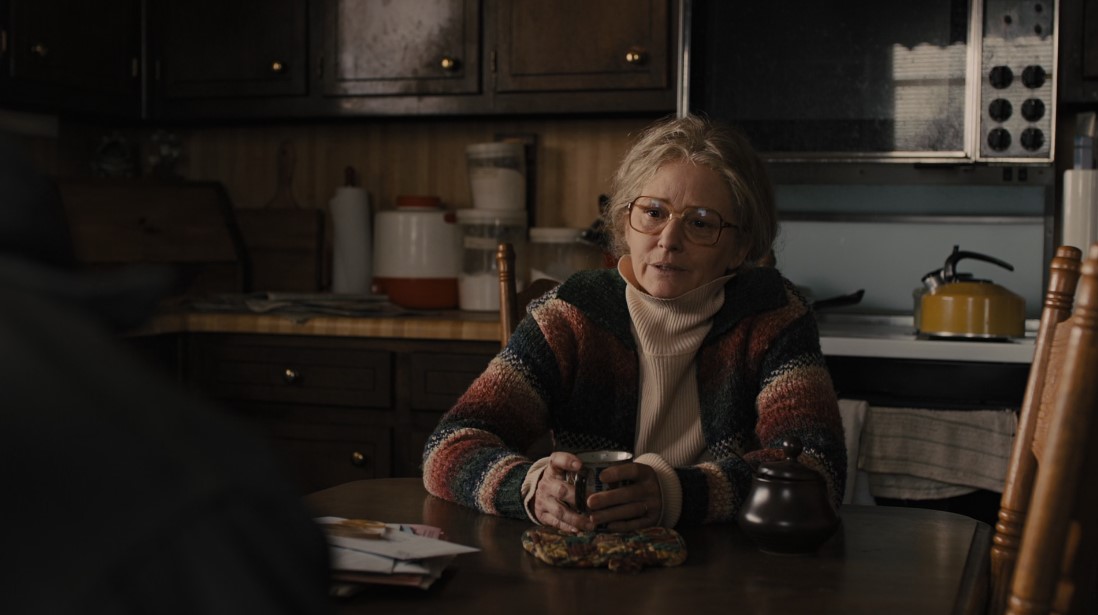 ‘Prisoners’ is a crime thriller movie that follows the abduction of Anna and Joy. When Detective Loki (Jake Gyllenhaal) takes up the case, Anna’s father, Keller (Hugh Jackman), doesn’t believe in him and decides to take matters into his own hands. Meanwhile, Loki encounters several peculiar incidents that seem disparate but slowly inches toward the truth and the perpetrators of the crime.

One of the first suspects in the case is Alex (Paul Dano), who seems to have some mental disorder and doesn’t have an answer. His aunt, Holly, maintains he’s innocent, but Keller, who has lost all sense of objectivity, goes after Alex. As the narrative progresses, Loki begins to unravel the mysteries behind the separate incidents, whereas Keller persistently tortures Alex to get answers out of him. Toward the end, we discover that Alex’s aunt Holly is the kidnapper, and Loki catches her before she can do any more damage to Anna. Although Holly speaks about her motive, it seems abstract and borderline psychotic. Well, if you wonder why Holly kidnapped Anna and Joy, we’ve got you covered.

Why Did Holly Kidnap Kids?

Holly and her husband lost their child several years ago because of cancer. The two used to be devout Christians, but after their son’s death, they perhaps believed God had done them wrong by taking away their son. So, Holly and her part started abducting kids to wage war against God and turn faithful Christians against him. Over 26 years, the couple had killed 16 children. However, after Holly’s husband went missing, she got slow but continued. Anna and Joy were her latest victims whom she was going to kill. In the movie, Holly never explicitly mentions her son’s death as the motive behind the abductions, but her different admissions make it the most plausible answer. 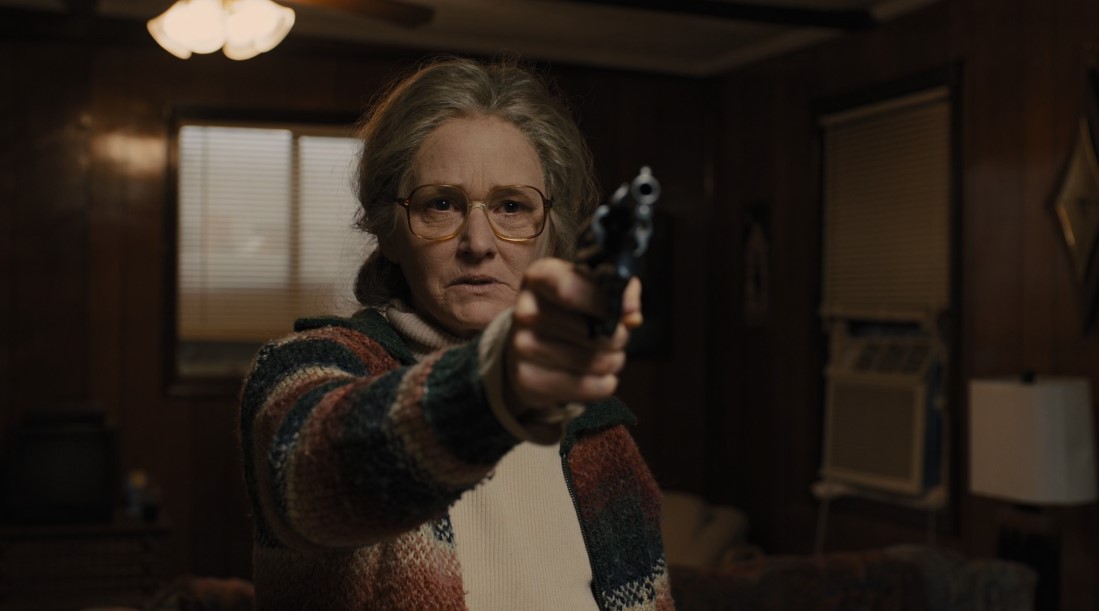 When Keller goes to Holly’s home, she speaks about a time before her son’s death. Holly and her husband used to go around the neighborhood with their son to hand out pamphlets and spread the good word. But, after the son succumbed to cancer, the two began to see things differently. When Holly talks about the change in perception, she likely refers to the war against God. Holly might also be referring to how her husband felt about the loss. In the climax, she tells Keller that her husband used to have the same look as Keller before they abducted the first child.

Holly’s statements seem like the couple hit rock bottom after their son’s death. Perhaps they couldn’t bear the loss; pain and sorrow transformed into anger. The couple would have needed an outlet for their anger, so they decided to blame God. But the anger also needed an actionable medium of release. So in a convoluted way, they likely decided to inflict pain on others they believed God had inflicted on them. But, in their minds, they also needed to feel righteous and rationalize their gruesome crimes. So, they seem to wage war against God, to make children disappear and turn staunch believers of God against the higher power.

Another interesting facet of the crime that seems to affirm the motive is the maze book. The abducted kids were asked to solve all mazes in the book to earn their freedom. There’s a high probability that their son liked to solve mazes. So, in a twisted way, the couple wanted to relive their memories, so they made all kids solve the mazes. The mazes are a strong link to Holly and her husband’s motive. Thus, if we consider all the details of the crime, we deduce that Holly and her husband kidnapped the children to feel less lonely while waging war against God and turning his believers against him.

Read More: What Do the Maze and Snakes Mean in Prisoners, Explained