Why Did Joe Bastianich Leave MasterChef? 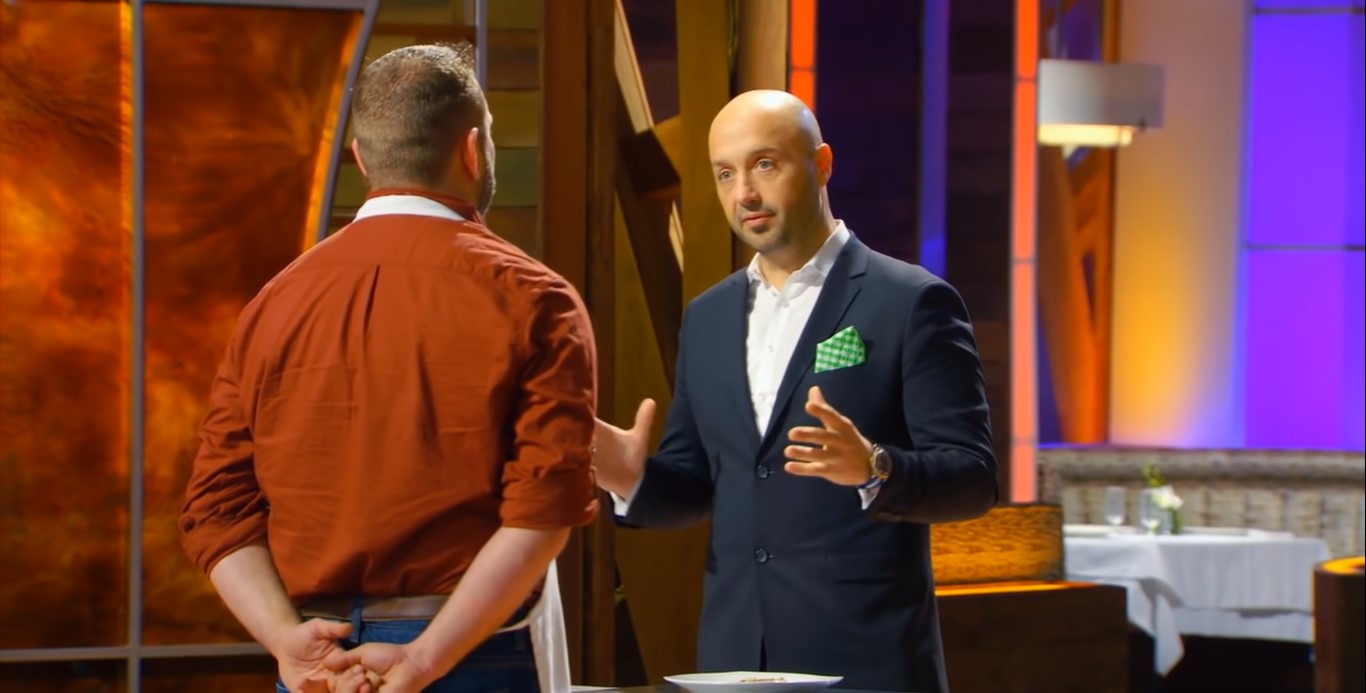 ‘MasterChef‘ is one of the most popular media franchises in the world. The US version of the reality competition can be considered the cooking equivalent to the singing competition ‘American Idol‘ to give you an idea of its immense popularity. Over the course of its many seasons, various contestants have come, won the hearts of the audience, either succeeded or failed, but have received invaluable guidance from the show’s judges.

Among the show’s beloved judges is Joe Bastianich. One of the three original judges of ‘MasterChef US,’ Bastianich had briefly stepped away from the series. Though the Italian-American restaurateur has returned in recent seasons, if you are curious to learn why Bastianich left the show in the first place, we’ve got you covered! Here’s everything we know in that regard.

Why Did Joe Bastianich Leave MasterChef?

Joe Bastianich made his debut on ‘MasterChef US’ during its inaugural season back in 2010. He served as one of the three main judges alongside chefs Gordon Ramsay and Graham Elliot. Bastianich continued to be a part of the judging panel that provided harsh critique but tender advice to the talented home chefs aiming to win the competition. However, after the show’s fifth season, Bastianich decided to exit the show citing other commitments as the primary reason for his exit.

A former New York-based bond trader, Bastianich followed his passion for food and entered the restaurant business with his mother and celebrity chef Lidia Bastianich in 1993. Since then, he has developed a chain of successful restaurants across the US. “As co-owner and partner of the Batali & Bastianich Hospitality Group, as well as Eataly throughout the Americas, I will be focusing my time and energies on their continued global expansion,” Bastianich wrote in a Facebook post explaining his departure from the series in 2014. He was subsequently replaced by Christina Tosi on the sixth season of ‘Master Chef US.’

After leaving the show, Bastianich briefly returned to the franchise in ‘MasterChef Junior’ as a guest judge in 2018. He previously appeared as a guest judge in an episode (season 1 episode 14) of ‘MasterChef Canada’ in 2014. Bastianich also served as a judge on ‘MasterChef Italia,’ starting in 2011, and remained in the role despite exiting from the US version until 2019. Bastianich left the show in order to pursue a musical career. He released his first album titled ‘Aka Joe’ in September 2019. Bastianich also starred in a musical concert tour across Italy in 2020.

Amidst his culinary and musical exploits in Italy, Bastianich returned to ‘MasterChef US’ as a full-time judge for the ninth season that aired in 2018 and has continued to appear on the show through to its latest eleventh season. Aside from his numerous appearances in the ‘MasterChef’ franchise, Bastianich has grown his restaurant business and currently owns a stake in as many as 19 restaurants. He has also appeared in the reality series ‘Restaurant Startup’ (from 2014 to 2016) and featured on co-judge Gordon Ramsay’s show ‘Hell’s Kitchen.’ He also acted as a presenter on ‘Top Gear Italia’ in 2016 and has authored five books.