Why Did Karen Resign From Helios? Is Shantel VanSanten Leaving For All Mankind? 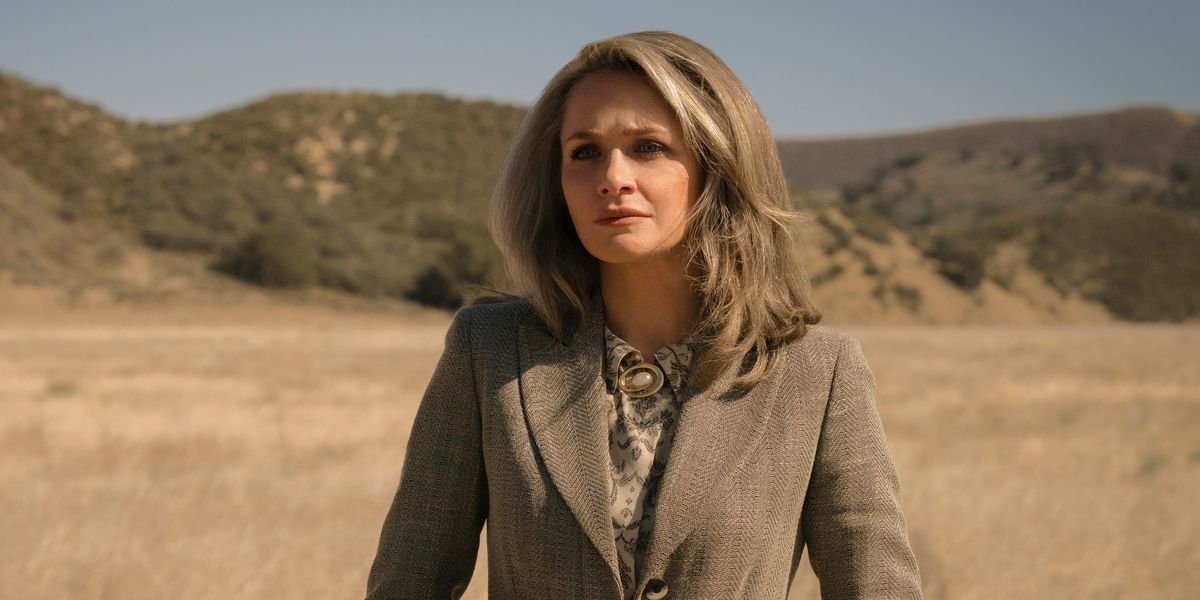 ‘For All Mankind‘ is a sci-fi drama series that deals with the space race in an alternate version of history where the USSR lands on the moon first. The third season focuses on the race to Mars, as Karen Baldwin (Shantel VanSanten) joins Helios, a privately funded company that hopes to reach the Red Planet.

Karen plays a crucial role in assembling the crew for Helios’ Mars Mission. However, in the fifth episode, Karen resigns from Helios. Therefore, viewers must be wondering about the reasons behind Karen’s resignation and whether the development will affect actress Shantel VanSanten’s time on the show. If you are looking for answers in those regards, here is everything you need to know! SPOILERS AHEAD!

Why Did Karen Resign From Helios?

Karen Baldwin’s association with Helios starts in the second episode of season 3. Dev Ayesa, CEO of Helios, offers to buy the Polaris Orbital Hotel from Karen after the accident during Danny’s wedding. Dev explains that he hopes to use the space hotel as a spacecraft for Helios’ mission to Mars. After Helios commences work on its Mars Mission, Karen suggests hiring her ex-husband, Ed Baldwin, as the Mission Commander. 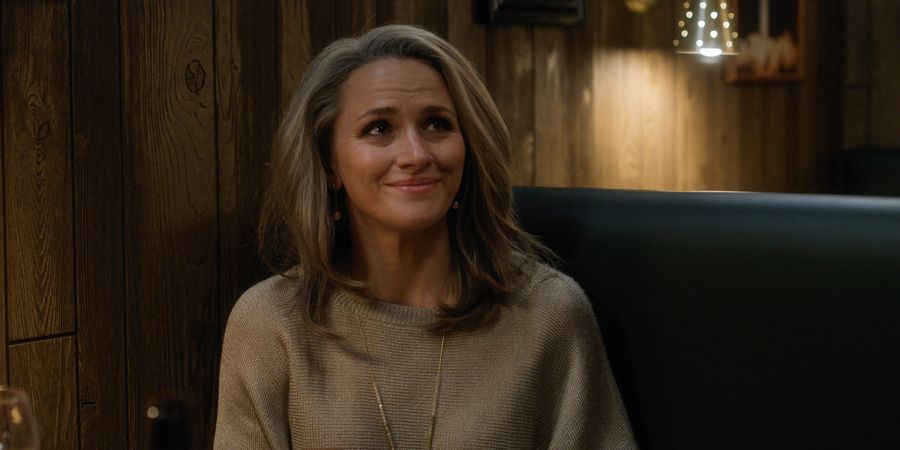 In the third episode, Dev recruits Karen to help him hire the crew for Helios’ Mars Mission. Karen builds a solid crew for Ed to lead to Mars. She is also a part of Helios’ Mission Control during the Mars Mission. However, when Dev refuses to allow Helios’ Phoenix spacecraft to help the Soviet spacecraft in a time of duress, Karen is unhappy with the approach. Thus, Karen decides to resign from Helios and steps away from the company’s Mars Mission in the fifth episode of season 3.

Is Shantel VanSanten Leaving For All Mankind?

In the series, actress Shantel VanSanten (‘The Boys‘) essays the role of Karen Baldwin. VanSanten has been a main cast member since the show’s first season. However, with recent developments surrounding her character on the show, viewers might be worried that the actress is heading towards the exit door. After resigning from Helios, Karen struggles to find a sense of purpose. She ponders over future prospects but fails to arrive at definite decisions about her future. Thus, it might seem like the character is being written off the show.

As of now, VanSanten is yet to publically state any intention of exiting the series. Moreover, the makers of the show have also not announced the actress’ departure from the show. Hence, there is no reason for the show’s fans to worry about VanSanten’s future. The actress is expected to appear in the remaining episodes of the third season of ‘For All Mankind.’ Resigning from Helios marks the start of a new chapter in Karen’s life. Therefore, it will be interesting to see which new challenge Karen undertakes as the character’s journey continues on the show. Moreover, Karen is also a part of an unresolved storyline between Ed and Danny. Therefore, viewers can certainly expect to see more of VanSanten’s Karen Baldwin in ‘For All Mankind.’