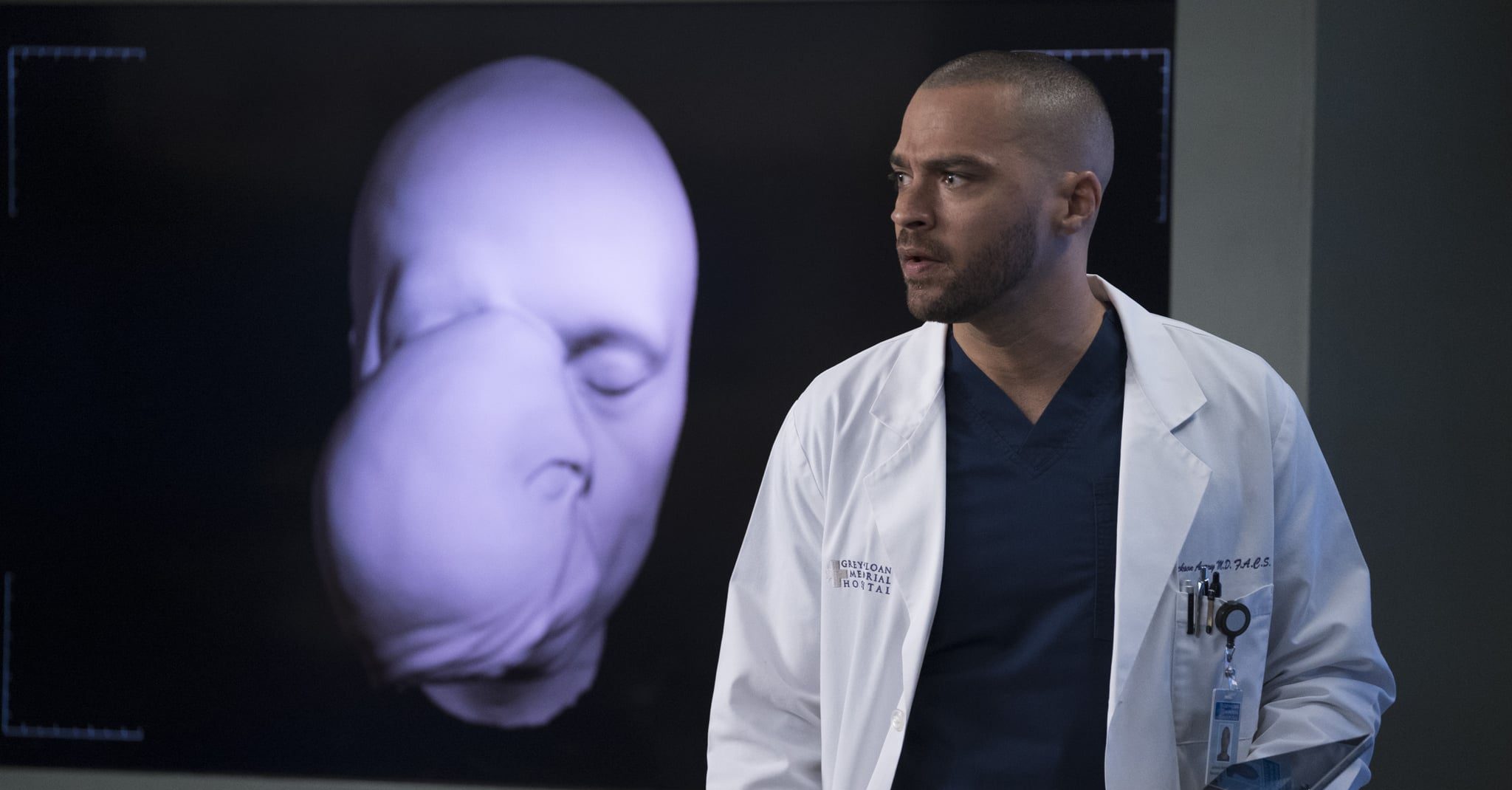 ‘Grey’s Anatomy‘ is one of the most popular dramas on television and arguably the best medical drama series of the 21st century. It follows the life of Dr. Meredith Grey (Ellen Pompeo) and her friends and co-workers at the Grey Sloan Memorial Hospital as they balance their personal and professional lives. Despite its seventeen-season-long tenure on-air, the series has shown no signs of slowing down.

However, it has suffered from the loss of notable cast members over the years, which has drastically changed the show’s landscape. Long-time fans of the series should brace themselves for further changes as actor Jesse Williams, who essays the role of Dr. Jackson Avery, has announced his departure. Here’s everything we know about the actor’s exit from the hit medical drama.

Jesse Williams joined the cast of ‘Grey’s Anatomy’ in 2009 during the show’s sixth season, in the recurring role of Dr. Jackson Avery. The Chicago-born actor was promoted to a series regular the following season and quickly turned the role into his breakout performance. Audiences are first introduced to Avery in the sixth season episode ‘Invasion.’ The plastic surgery expert lands at Seattle Grace Hospital as a result of its merger with the Mercy West Medical Center, where Avery formerly worked. Soon, the character took on a more prominent role in the show’s narrative and stepped outside his grandfather, the legendary Harper Avery’s shadow, and became Meredith Grey’s best friend. 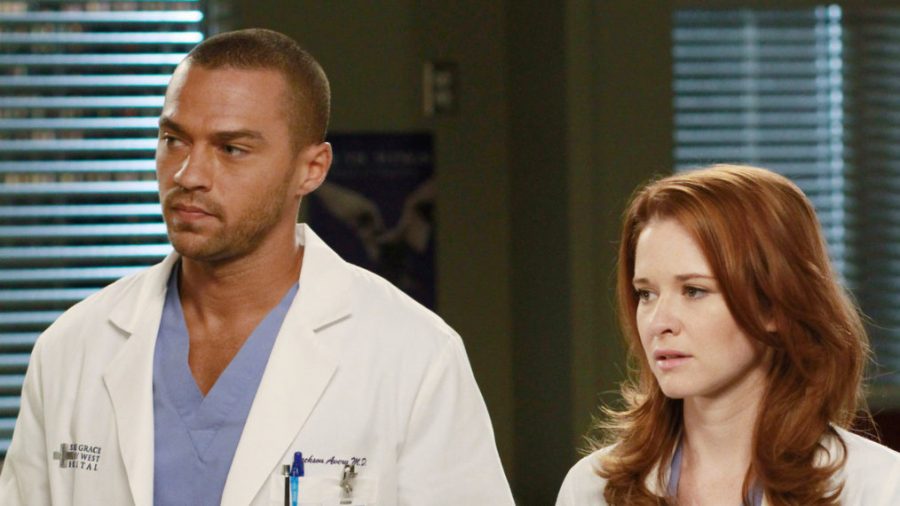 Williams is the fifth longest-serving cast member on the show, with the show’s currently ongoing season 17 his twelfth. Sadly, the season will also be the actor’s final season on the show as the time has come for him to draw a curtain over Avery’s story. Williams will be hanging up his stethoscope in season 17 episode 15 (titled ‘Tradition’), which is slated to be his farewell appearance, due to air on May 20, 2021. The preceding episode called ‘Look Up Child’ already sets up Williams’ exit, and it looks like Avery’s storyline will be wrapped up, at least for now. In the episode, Avery makes his intention of moving to Boston to head his family’s foundation clear. The episode also brings back Avery’s ex-wife and his daughter’s mother, April (Sarah Drew), who hadn’t been seen since season 14.

After spending most of his time on the show running away from and hating his grandfather’s legacy, Avery has finally decided to accept it to create a difference in the world. The door is also open on a romantic reunion with April. Therefore, it seems like Avery’s story will be rounded off, and his final appearance will bring fans some much-needed closure.

“As an actor, director and person, I have been obscenely lucky to learn so much from so many, and I thank our beautiful fans, who breathe so much energy and appreciation into our shared worlds. The experience and endurance born of creating nearly 300 hours of leading global television is a gift I’ll carry always,” said Williams addressing his exit from the series in a statement. He also expressed gratitude towards the show’s creative team, producers, his fellow cast members, and appreciation over the impact of the stories they created together.

No specific reason has been given for the actor’s departure. In recent years Williams has grown in stature outside of his work on ‘Grey’s Anatomy.’ He has appeared in a recurring role on ‘Little Fires Everywhere‘ and worked as an actor, director, and producer on various projects. ‘Two Distant Strangers,’ a short film produced by Williams, recently won the 2021 Academy Award for Best Live-Action Short Film.

Apart from this, he has also provided motion capture and voice for video games and is a civil rights activist. The future certainly holds more exciting opportunities for the actor to branch out his talents further, and the decision to exit the series was likely taken to pursue these opportunities. For now, fans can look forward to Williams’ final appearance as Dr. Avery and the remaining episodes of ‘Grey’s Anatomy’ season 17, as the series awaits season 18 renewal.