Will Brandon and Antoinette End Up Together in The Rookie Feds? Theories

The first season of ABC’s police procedural series ‘The Rookie: Feds’ is filled with engrossing romantic storylines. From Simone Clark’s eventful relationship with DJ to Laura Stensen’s occasional flings with her former colleague, these storylines make the series engaging. The last few episodes of the crime drama revolve around Brendon Acres’ efforts to date Antoinette Benneteau, who works as a technician at the FBI Los Angeles office. In the eleventh episode of the show, Brendon makes some progress in his efforts to date the lab technician, making the viewers intrigued about the prospect of seeing them end up together. Well, here’s what we can share about the same! SPOILERS AHEAD.

Brandon and Antoinette’s Future Together

In the early episodes of ‘The Rookie: Feds,’ Brendon forms a remarkable bond with his trainee officer Laura. The two of the not only help each other professionally but also extend their support to one another concerning personal matters as well. Naturally, the viewers might have wondered whether we are getting another version of Tim Bradford and Lucy Chen’s romantic storyline in ‘The Rookie.’ Showrunner Terence Paul Winter then surprised the fandom of the show with the introduction of Antoinette as Brendon’s love interest. Their initial meetings even progress admirably as Antoinette gifts Brendon a premium bottle of wine from her father’s production.

In the eleventh episode of the series, Brendon manages to ultimately ask Antoinette out on a date. Not only she accepts the date but also asks him why he hasn’t asked her out earlier, indicating that she is open to a relationship with her. In the upcoming episodes, we can expect them to step into the dating scene officially. However, we may not need to expect them to end up together easily, reminded Winter in a recent interview. “The realities are when trying to date someone in the workplace, it can be very complicated. Things can come up that you don’t see coming, and there can be a blindsiding that can happen,” the showrunner told EW about their relationship.

Since the FBI is a very demanding workspace, it will not be easy for both Brendon and Antoinette to have a smoothly progressing relationship. Since Brendon is making progress in his training period, we may see him involved in more high-profile missions, which may take him away from Antoinette. Having said that, working at the FBI may also allow them to understand each other’s limitations. Simone and DJ break up because the former couldn’t be with the latter whenever the musician wanted. Such a predicament most likely will not be happening between Brendon ad Antoinette since they are familiar with each other’s commitment to their profession. 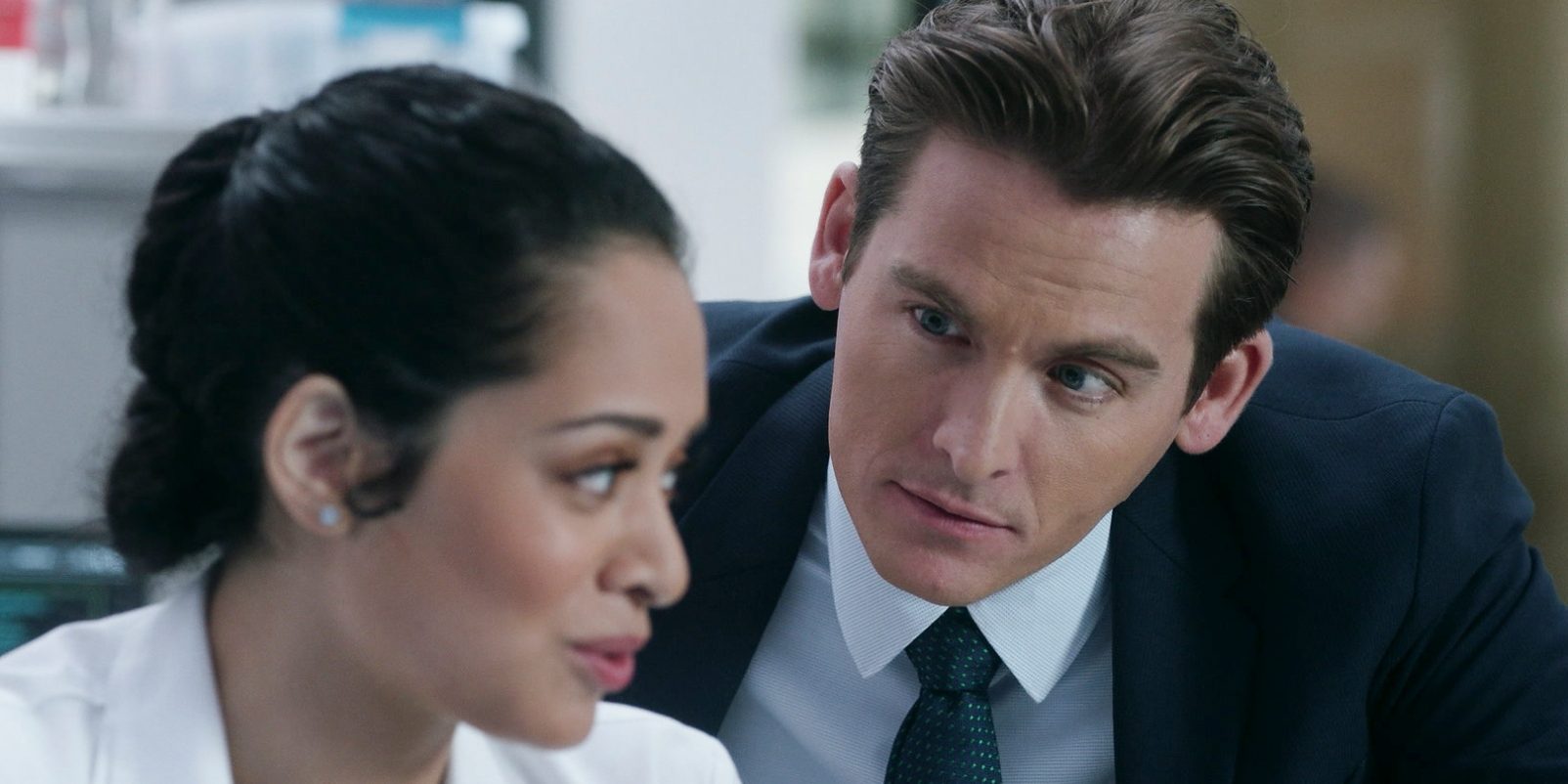 Another important challenge Brendon and Antoinette need to overcome is the former’s fame. Brendon arrives at the FBI as a celebrated actor. He hasn’t yet completely put an end to the former chapter of his life since he is still recognized as the actor from the series ‘Vampire Cop.’ Antoinette, on the other hand, gets into the FBI to avoid the fame of her globally renowned winemaker father. She may not want to deal with Brendon’s tumultuous “affair” with his fame right after escaping from the limelight of her family.

According to co-creator Alexi Hawley, Brendon’s fame will turn out to be a complication for him and Antoinette. “[…] what’s fascinating about Brendon as a character is his past, the fame that he’s walking in the door with, and whatever that brings with him. Ultimately that’s a challenge for any relationship,” Hawley added in the same EW interview. Thus, Brendon and Antoinette will most likely end up together if they succeed in building a relationship that is not affected by the former’s past identity as a renowned actor.

Read More: Will Carter Get Promoted? Is James Lesure Leaving The Rookie Feds?