Where is The Rookie: Feds Filmed? 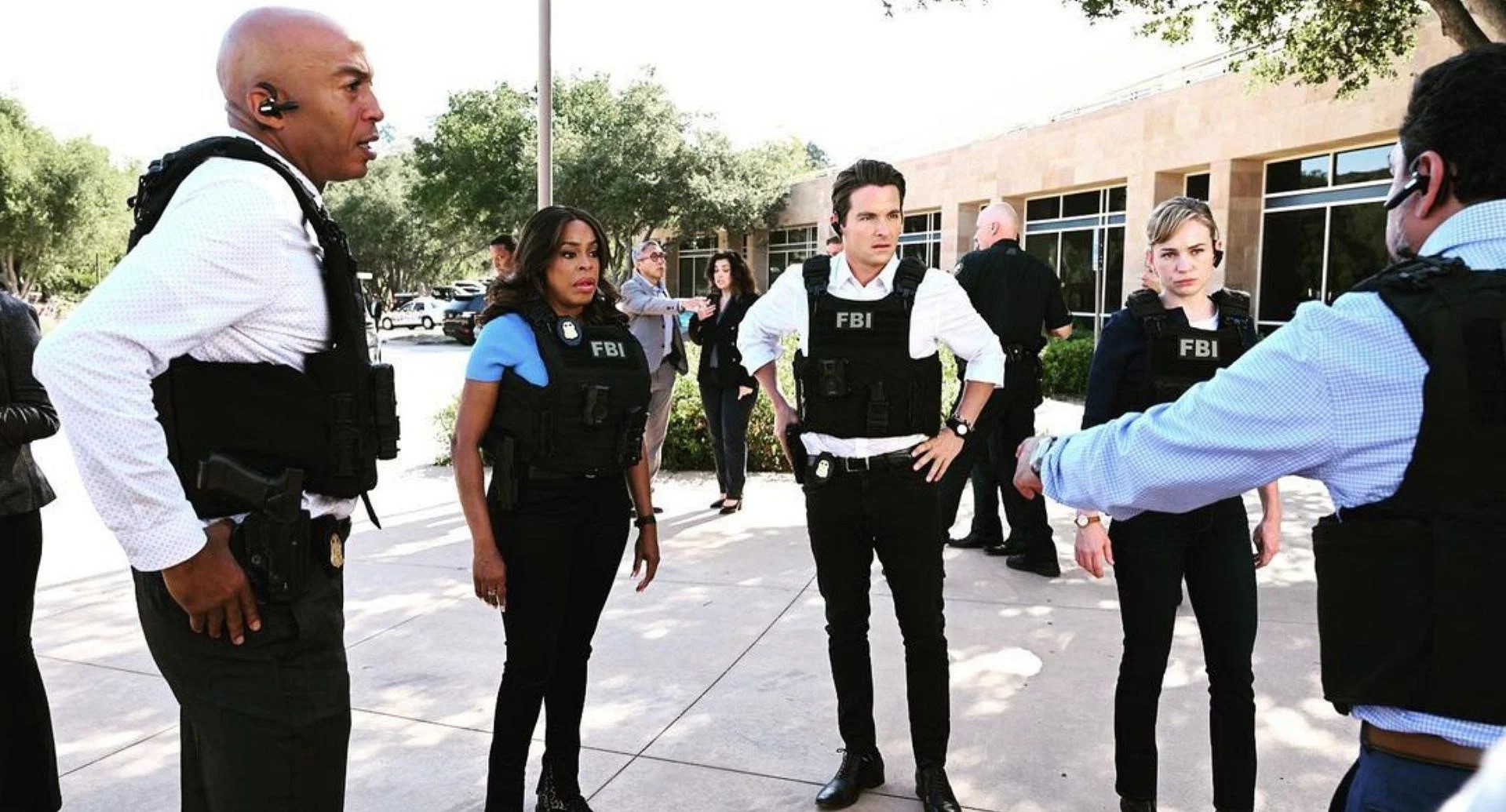 A spin-off of ‘The Rookie,’ ABC’s ‘The Rookie: Feds’ is a police procedural crime series created by Alexi Hawley and Terence Paul Winter that revolves around FBI Special Agent Simone Clark, who becomes the oldest rookie in the FBI Academy. In the spin-off, the viewers get a detailed glimpse into her life as we know more about her, including her personal and romantic matters.

Starring Niecy Nash, Felix Solis, Frankie Faison, Britt Robertson, and Kevin Zegers, the crime series is bound to attract fans of the parent show and the genre with its enthralling narrative. Moreover, the transition in locations as Simone tries to catch criminals around the city reflects the change in her position at the academy as she earns a positive reputation among her peers. Thus, it is natural for one to wonder where ‘The Rookie: Feds’ is shot. Well, if you are one such curious soul, allow us to fill you in on all the details regarding the same!

‘The Rookie: Feds’ is filmed in California, particularly in Los Angeles County. The principal photography for the inaugural iteration of the spin-off series commenced in June 2022 and reportedly took place simultaneously with the shooting of its parent show’s fifth season. Located in the Western United States, California is the most populous and the third largest state by area. Given its vast and versatile geography, the Golden State makes an ideal filming site for different productions, including ‘The Rookie: Feds.’ Now, let us take you through all the specific locations that appear in the police procedural show!

Most of ‘The Rookie: Feds’ is lensed across Los Angeles County, the most populous county in California and the United States. The filming unit reportedly utilizes the facilities of the Paramount Studios at 5555 Melrose Avenue in the Hollywood neighborhood of Los Angeles. The 65-acre lot of the film studio comprises 30 stages with over 360,000 square feet of stage space. Furthermore, it is home to several outdoor locations, including the New York Street Backlot, Blue Sky Tank, The Alley, scenic parks, and modern theatres, to name a few.

During the shooting schedule of season 1, the cast and crew members were spotted taping several pivotal sequences in Malibu, a beach city in the Santa Monica Mountains region. In addition, Santa Clarita, a city in northwestern Los Angeles County, serves as a prominent production location for ‘The Rookie: Feds.’

However, at the July 2022 Comic-Con panel, Terence Paul Winter, one of the show’s co-creators, revealed that the spin-off would be more geographically expansive. “Los Angeles isn’t the only place we do our work,” he expanded. “We have a jet plane, and we’ll often fly, and it opens up the show in a really exciting way.”

Several filmmakers frequent Los Angeles County throughout the year for shooting purposes. Apart from ‘The Rookie: Feds,’ the county has hosted the production of different movies and TV shows; some notable ones are ‘Nope,’ ‘Once Upon a Time in Hollywood,’ ‘Purple Hearts,’ ‘The Terminal List,’ and ‘Inventing Anna.’

Read More: Where Was ABC’s ‘The Rookie’ Filmed?