Will Josef and Risa Die in 1883? Theories 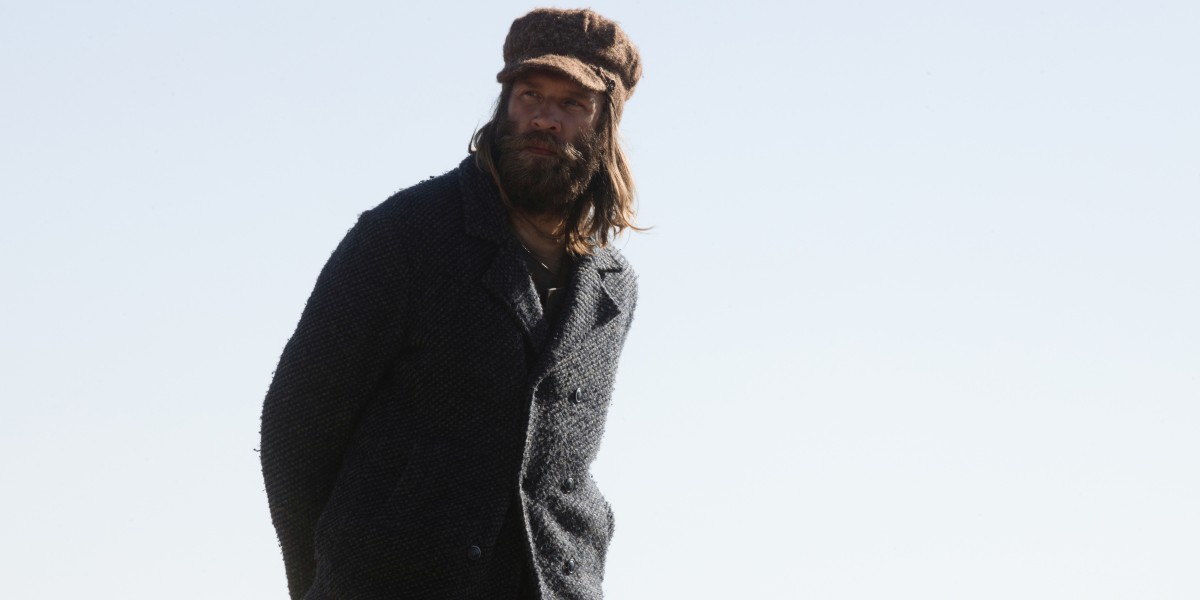 ‘1883‘ follows a group of immigrants who are led on a journey across the Great Plains by a group of cowboys. The immigrants are inadept at traveling by land and unaware of the dangers that hide in the American Wild West. Among the immigrants are Josef and Risa, who have learned to face the challenges of life on the road. However, in the ninth episode, the couple suffers some injuries that land them in critical condition. If you watched the episode, you must be curious to find out whether Josef and Risa succumb to their injuries. In that case, here’s everything you need to know about their fates in ‘1883.’ SPOILERS AHEAD!

What Happens to Josef and Risa?

In ‘1883,’ Marc Rissmann and Anna Fiamora essay the roles of Josef and Risa, a German immigrant couple traveling with the caravan led by Shea Brennan. The couple has big aspirations from their journey across the Great Plains and wishes to find a prosperous life in Oregon, the caravan’s destination. Josef and Risa speak a little English, making them an essential link between the cowboys and immigrants. The duo survives various harrowing events such as the river crossing and run-in with bandits.

However, Josef and Risa run out of luck in the penultimate episode of season 1. On their way through Wyoming, the group is forced to halt their journey after a tragedy of errors. A snake bites Risa’s horse causing her to fall down and injure herself. Josef rushes to Risa’s side only to be bitten by the snake on his foot. Colton intervenes and deals with the snake. He also sucks the venom out of Josef’s foot. However, both Josef and Risa are in desperate need of medical help. Therefore, the group heads to Fort Caspar, the nearest military camp.

The snake bite poisons Josef, and, despite Colton’s best efforts, he requires medical help to survive. On the other hand. Risa’s fall knocks her out, and it seems like she might have broken her back. Therefore, she needs immediate medical care. The group rushes towards Fort Caspar in hopes of receiving medical assistance for the immigrant couple. The situation is dire, and time is of the essence. However, the group’s bad luck continues as they run into the Lakota people, a Native American tribe who believe the group has killed their family members. The situation stems from a misunderstanding caused by the mixing of the caravan’s tracks with those of the horse thieves who killed the Lakota tribe’s members. Ultimately, Elsa resolves the situation, and the group resumes its journey to Fort Caspar.

However, a lot of time gets wasted in the scuffle with the Lakota tribe. Hence, by the time the group arrives in Fort Caspar, Risa and Josef could already have perished. Nonetheless, as of the ninth episode, they are still alive, and although the situation is bleak, there is still hope. Viewers will have to tune in to the first season finale to receive a definitive answer about Josef and Risa’s fate. The couple is the most recognizable among the immigrants, and their deaths in the season finale could prove to be the full stop in the caravan’s ill-fated journey. Therefore, it would be no surprise if Josef and Risa do not recover from their injuries.