Will Marian and Tom Raikes End Up Together in The Gilded Age? Theories 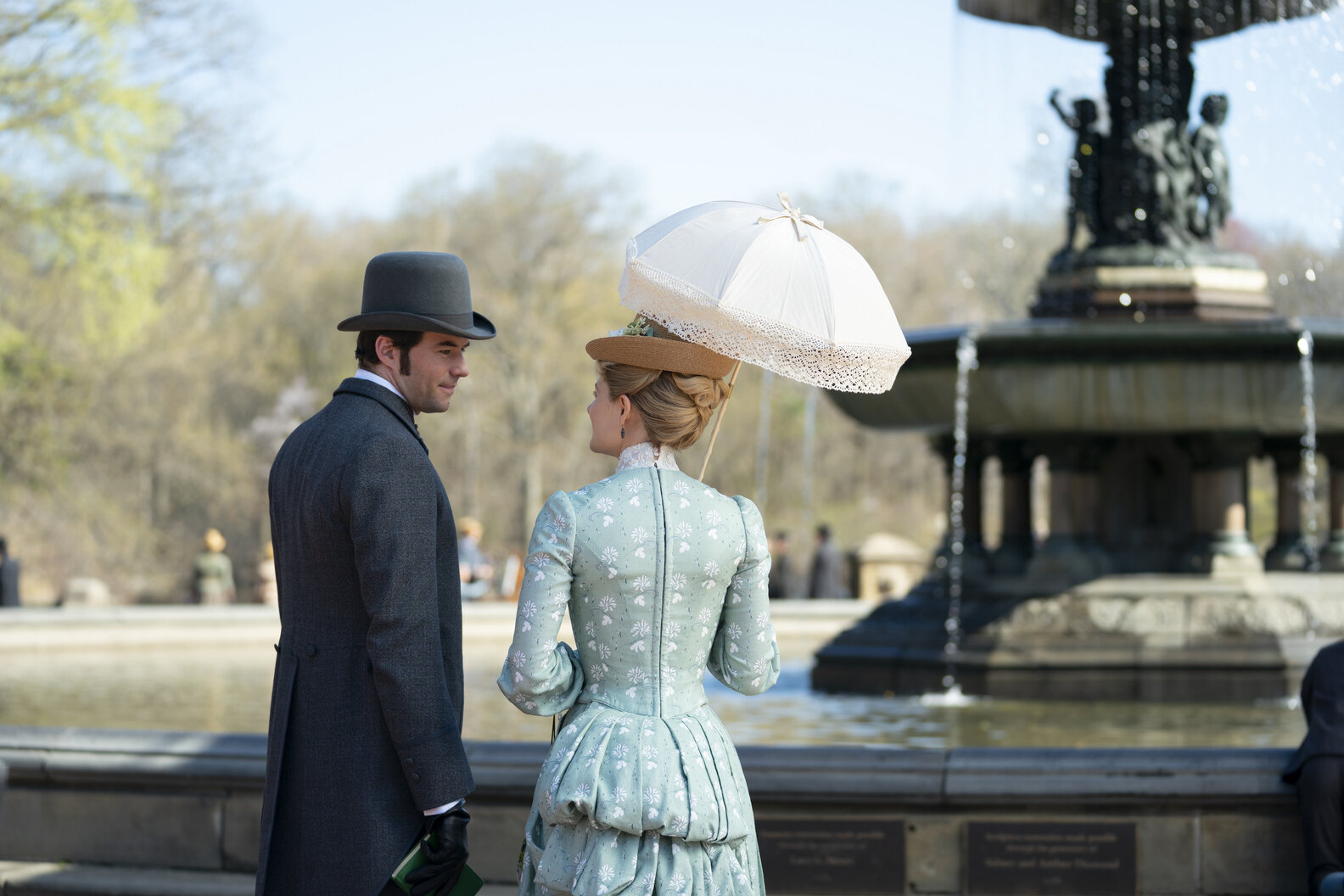 Like in ‘Downton Abbey,’ romance is an important component of the narrative in Julian Fellowes’ ‘The Gilded Age.’ As the storyline starts to shape up in the first season, prospects of romance begin to bloom around certain characters. Marian Brook (Louisa Jacobson) is the audience surrogate. After discovering that her late father has left her penniless, Marian comes to New York to live with her aunts, Agnes and Ada. Despite the current hardships, her family belongs to old money, and she immediately gains access to polite society.

Meanwhile, Tom Raikes (Thomas Cocquerel) is the young lawyer who takes care of Marian’s legal matters after her father’s death. He also waives his fees upon realizing that she has almost nothing to her name. Initially, Raikes is clearly interested in Marian, and she is at least fond of him. As the series progresses, a relationship develops between the two of them. However, in the season finale, it comes to an abrupt end. If you are wondering whether there are chances of reconciliation between them, this is what you need to know. SPOILERS AHEAD.

Will Marian and Tom Raikes End Up Together?

The way Marian and Raikes’ relationship progresses in the first season, one can correctly assume that the writers have some plans for them. In episode 2, Raikes writes to Marian, informing her that he is coming to New York. Aware that he has waived his fees, Agnes tells Marian to invite him for tea. She seems to be one of the most ardent adherers to the rules and regulations of her society. As a result, she is quite prejudicial toward everyone whom she doesn’t consider her social equal.

In episode 2, she and Ada discuss Marian’s future. Pragmatic as always, Agnes doesn’t think that a penniless girl like Marian can afford to marry someone like Raikes, who doesn’t have much to his name himself. According to her, marriage is about security and maybe affection. Love should not ever enter in that conversation. Interestingly, when Raikes arrives, he can’t be more apparent in his display of interest toward Marian, much to the irritation of Agnes. He reveals that he is looking to get a job in New York so that he can move to the city. Marian, who seems to be blissfully unaware of his feelings, doesn’t know how to respond to this.

However, that changes later in the series. Under Agnes’ well-meaning but overbearing control, Marian desperately tries to find her own agency. This ultimately manifests in her accepting Raikes’ advances. The subsequent romance brings her the thrill she has only read about in the books. It also lets her hope for a life beyond the van Rhijn household. She is quickly swept by her emotions. Despite that everyone around her seems to have their own reservations about Raikes, she just doesn’t listen.

In the season finale, Marian learns the truth about Raikes. They are meant to elope and marry, but he doesn’t show up at the predetermined spot. When she goes to confront him, he admits that he can’t give up his life in the New York polite society for her. What he leaves unsaid is that he can’t marry a woman who is penniless and doesn’t have any future prospects. Since coming to the city, Raikes has risen through society at a stunning pace. If he and Marian wed, they will have to leave the city, at least temporarily, undoing everything that Raikes has achieved until now.

The dissolution of their relationship serves as a sobering wake-up call for Marian. Agnes was apparently quite accurate about Raikes. He is indeed an adventurer. As for the future of this relationship, it’s rather dim, at least at this point of the story. Raikes is a classical social climber, and he seems to have found his next target in Cissie Bingham, the “niece” of Henry Flagler.

And Marian seems to be heading in a different direction as well. Raikes is not the only man interested in her. Larry Russell (Harry Richardson), the son of George and Bertha Russell, is also drawn toward her calm and collected personality. They meet when he saves Ada’s dog. After she returns home in the season 1 finale, Marian attends a ball at the Russell household and laughs and dances through the night with Larry.

Ada also speculates on a possible relationship between Marian and Oscar. Agnes incredulously mentions the fact that they are first cousins. Ironically, quite a few marriages at the time in America did happen between first cousins. But other points are solid. Oscar is seeking a large fortune to marry into; he will never be satisfied with a girl who has nothing.

‘The Gilded Age’ is still very much a new show. In time, we will know what the creators have in mind for Marian and Raikes. However, it seems that their destinies lie in different directions for now.

Read More: Who Is Mrs. Astor? Is She Based on a Real Gilded Age Socialite?