Pixar’s ‘Soul,’ directed by Pete Docter, refreshingly narrates the story of a deprived musician Joe (Jamie Foxx), who, before stepping on his potential path towards stardom, gets into a life-changing accident and ends up in the Great Beyond. During his quest to revive his body, he enters the Great Before, where souls hone their personalities, after which they are sent out into the real world.

The emotional depth that the movie showcases is not uncommon considering other Pixar movies. It dives deep into questions of personal identity and purpose while keeping it humorously edgy. If you liked the film, we have curated a list of some other options that have similar lessons on life and existence. You can watch some of these movies like ‘Soul’ on Netflix, Hulu, or Amazon Prime. 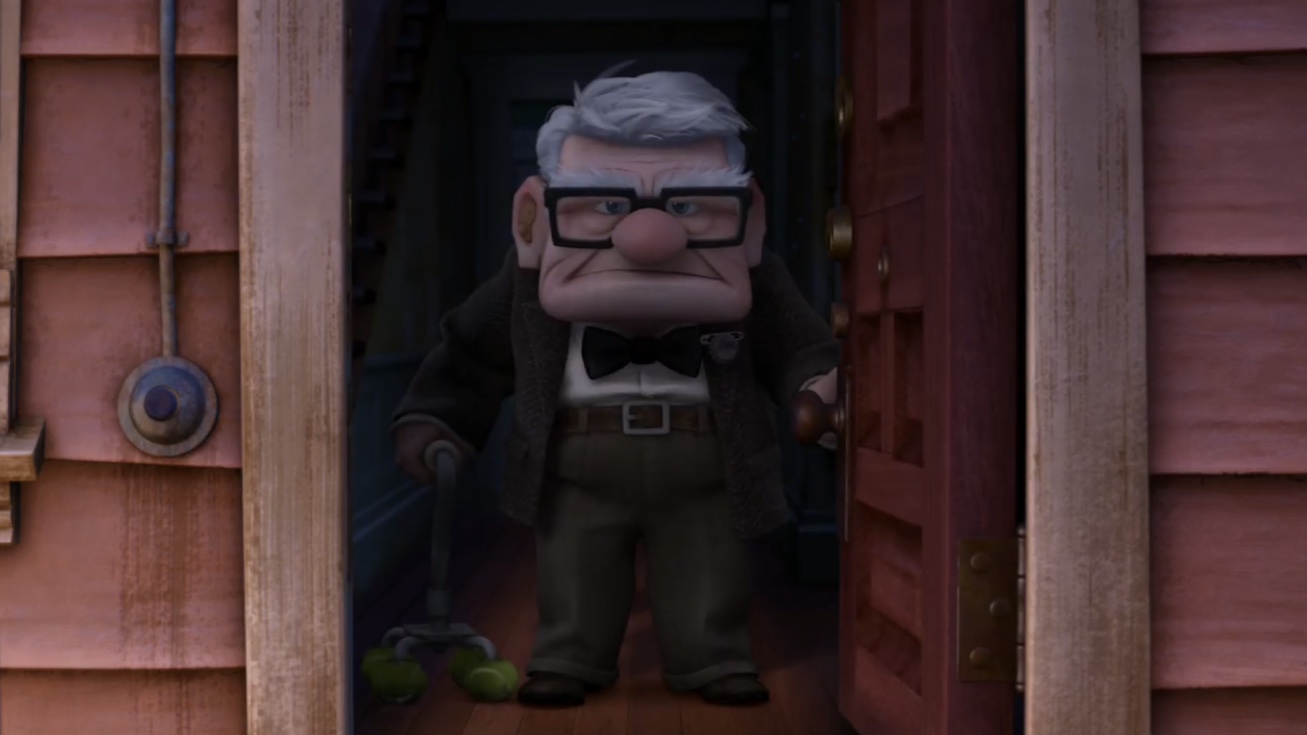 ‘Up,’ directed by Pete Docter and Bob Peterson, is another Pixar movie that shows Carl Fredricksen’s (Ed Asner) life after his wife, Ellie’s death. Carl is a curmudgeon who thrives on a set pattern and despises everything until he meets a boy named Russell (Jordan Nagai). Together, they set out on an adventure towards the wilderness of South America to fulfill his late wife’s dream.

This movie is about the despair that can be turned into hope, the trauma that can be healed with time, and life that continues even after a loved one’s death. Similar themes are existent in Pixar’s ‘Soul’ that brushes against concepts like purpose and identity.

Pixar’s ‘Ratatouille,’ directed by Brad Bird, is about a rat called Remy (Patton Oswalt) who aspires to become a chef and, as a consequence, befriends a garbage boy Linguini (Lou Romano), thereby gaining access to a local restaurant where he starts working as a chef. But his form remains hidden under Linguini’s hat, who then furtively follows his orders and cooks dishes on Remy’s behalf. Remy’s passion can be compared to Joe’s obsessive love for music in ‘Soul.’ Both the movies portray character growth in terms of achieving their dreams and the respective lives they want to live.

Disney’s ‘Frozen‘ is about princess Elsa of Arendelle (Idina Menzel) who possesses telekinetic powers of controlling ice and snow. Although harmless initially, her abilities get stronger with time, because of which she deliberately distances herself from her sister Anna (Kristen Bell). She accidentally unleashes her powers publicly one day, which compels her to leave. Elsa’s journey towards self-acceptance and self-acknowledgment sets the pace of the movie. The personal struggle that imbues the protagonist is a shared theme in both ‘Frozen’ and ‘Soul.’ 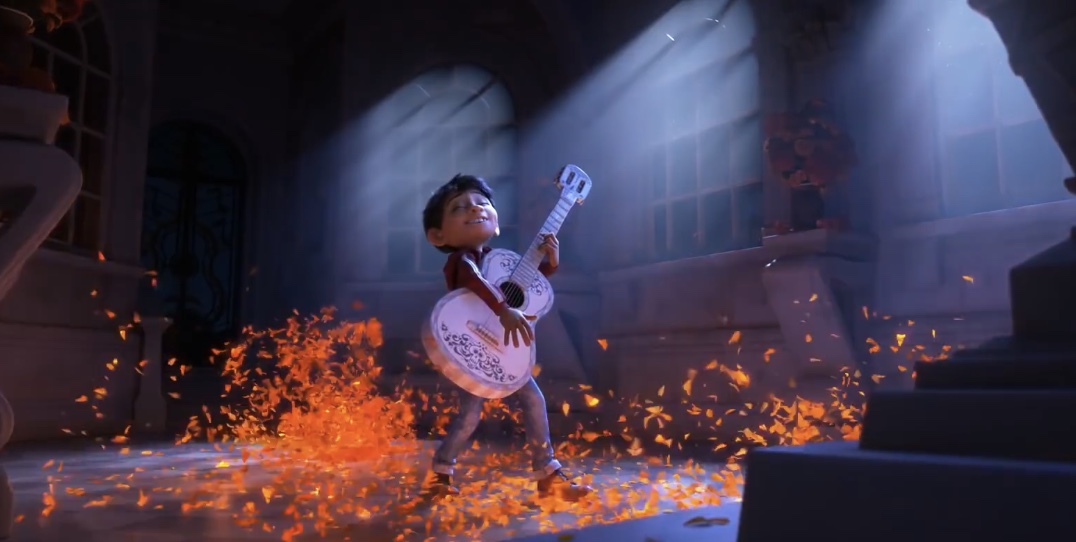 Pixar’s ‘Coco‘ is about a 12-year-old boy, Miguel (Anthony Gonzalez), who pursues his dream of becoming a musician against the norm of his family’s age-old tradition. He is accidentally sent to the Land of The Dead, where he seeks his great-great-grandfather’s (Gael Garcia Bernal) help in sending him back to the living realm and removing the family’s controversial ban on music. Miguel’s passion resonates with the protagonist in ‘Soul.’ Studded with colorful visuals and vibrant tones, it is a must-watch for people who loved ‘Soul.’ 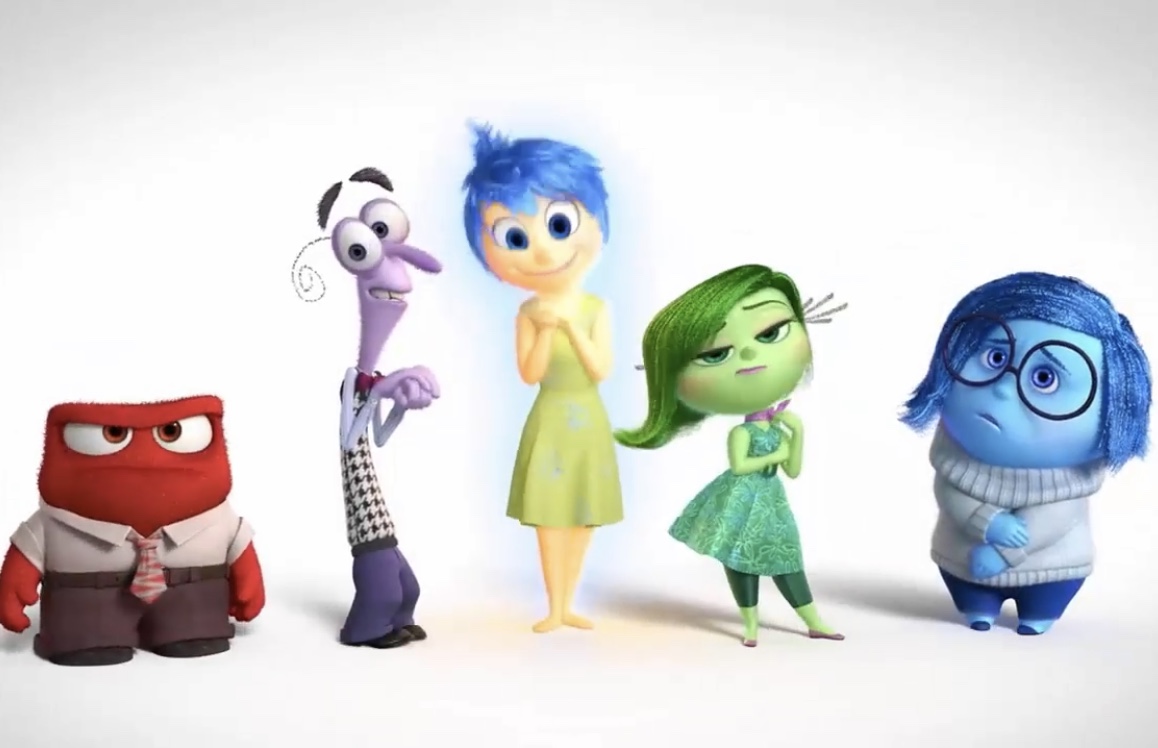 Directed by Pete Docter and Ronnie del Carmen, ‘Inside Out‘ is about Riley (Kaitlyn Dias), a happy girl who moves to San Francisco, leaving behind her old life in Minnesota. Riley’s emotions are turned upside down when Sadness (Phyllis Smith) takes the front wheel and Joy (Amy Poehler) is pushed to the back.

A substantial portion of the movie happens in Riley’s head, with her emotions colliding against each other in the form of full-fledged debates and discussions. ‘Soul’ portrays something similar during Joe’s decline into a coma where his soul discovers new avenues guiding the viewers into a different dimension altogether.

Pixar’s ‘Brave’ narrates the story of Merida (Kelly Macdonald), the highly rebellious and impulsive daughter of the Scottish King Fergus (Billy Connolly) and Queen Elinor (Emma Thompson). She is impeccably talented in archery and wants to live life on her own terms. She defies an age-old tradition because of which chaos ensues in the kingdom.

Merida encounters a witch (Julie Walters) and seeks help only to be cursed by her. The movie also portrays the depths of discovering your individuality and taking on a journey that is crucial in achieving intrinsic wholeness, much like ‘Soul’s’ message.

Arcade-game character Wreck-It Ralph (John C. Reilly) is frustrated with being the bad guy in the game called Fix-it Felix and being seen as one beyond the confines of the screen. He finally brings up the courage to wander outside his game on a quest to prove that he is more than the antagonist that he is forced to be. Ralph’s anger and desperation prove to be the initiator of his long journey of establishing his own identity independent of the rules of the game. Pixar’s ‘Soul’ presents the protagonist on a similar soul-seeking journey where he picks up extra layers to his character.