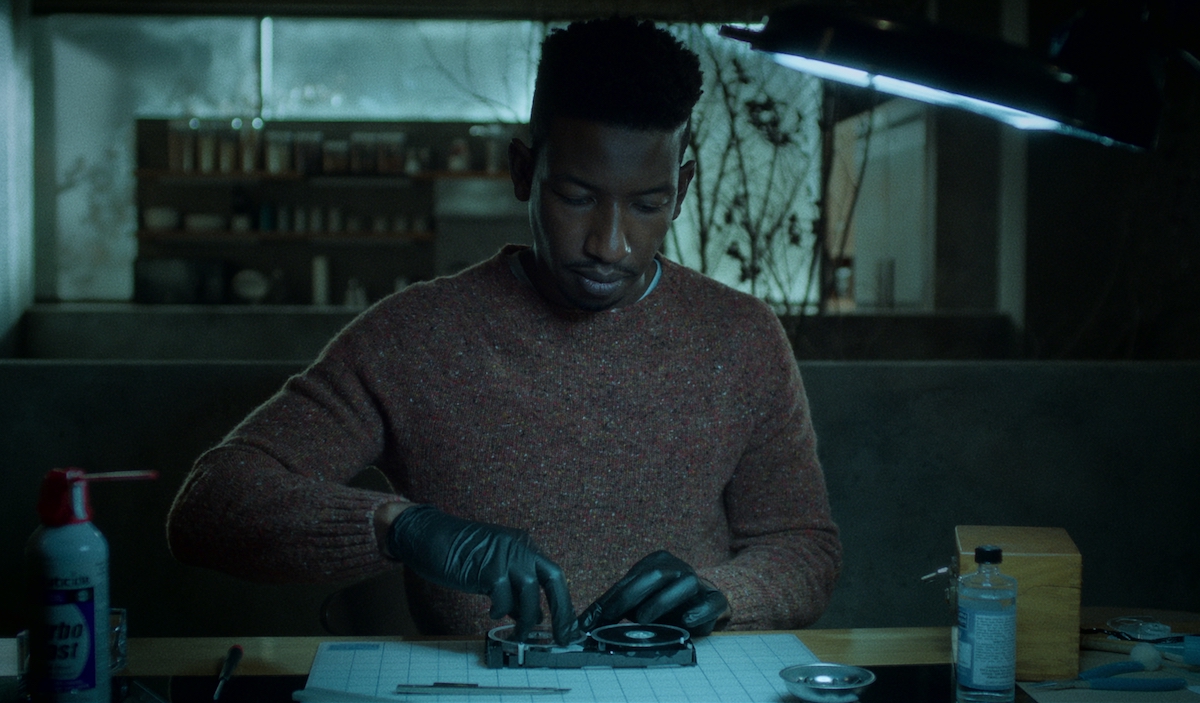 Netflix’s ‘Archive 81’ tells a surreal story centered around haunted VHS tapes. Archivist Dan Turner embarks on a dark path when he is tasked with restoring said tapes, which have been salvaged from the mysteriously burnt down Visser building. The more he watches the recordings, the further Dan is pulled into the filmmaker Melody Pendras’ supernatural investigations.

Based on the podcast of the same name, the show follows a non-linear narrative set across multiple timelines. The central characters fall deeper and deeper into the supernatural mire, bringing them to the edge of insanity. If you’re craving some more shows that are equally unsettling, we’ve got a list of some true spine tinglers for you! You can watch most of these shows similar to ‘Archive 81’ on Netflix, Hulu, or Amazon Prime. 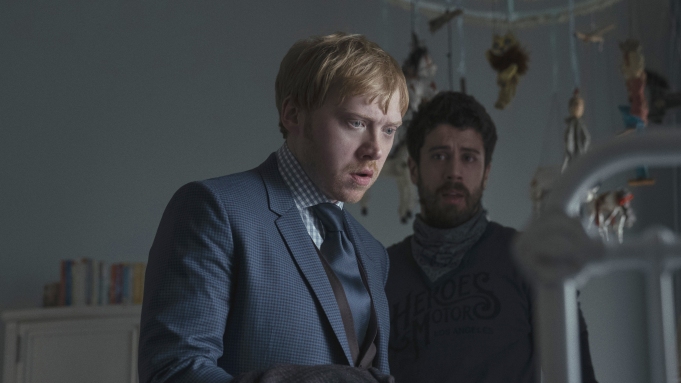 Right off the bat, ‘Servant’ dishes up a dark premise that only gets darker. A wealthy couple, struggling to get over the death of their infant son, resort to using a lifelike reborn doll to assuage their pain. When they hire a young nanny to take care of their “son,” strange occurrences abound. Trapped in a vicious cycle of sorrow and fear, the central couple goes down a dark path that tests them to breaking point. Much like ‘Archive 81,’ the scares here are subtle yet ominous, building an unsettling atmosphere that will stay with you much after you’ve finished watching the show. 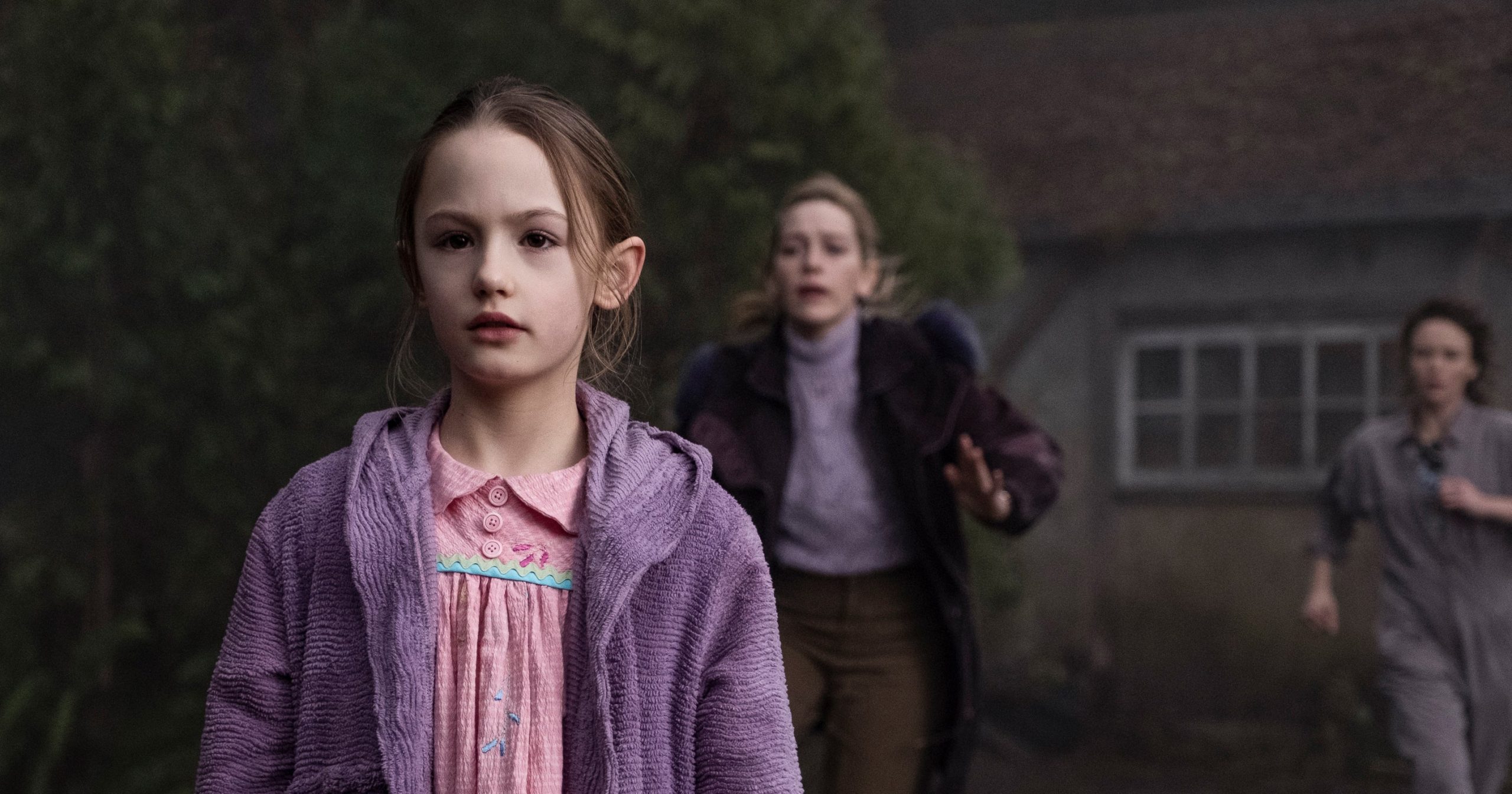 This miniseries is the second entry to Mike Flanagan’s ‘The Haunting’ anthology series and is set in the titular mansion in the United Kingdom. When a young au pair arrives from America to take care of the children that live in the manor, she is beset by strange occurrences and realizes that the house is haunted. Despite relying a little more on jump scares, ‘The Haunting of Bly Manor’ builds an impressively creepy world for its characters to inhabit. As is the case with ‘Archive 81,’ the non-linear narrative of this series makes the story all the more unsettling and mysterious. 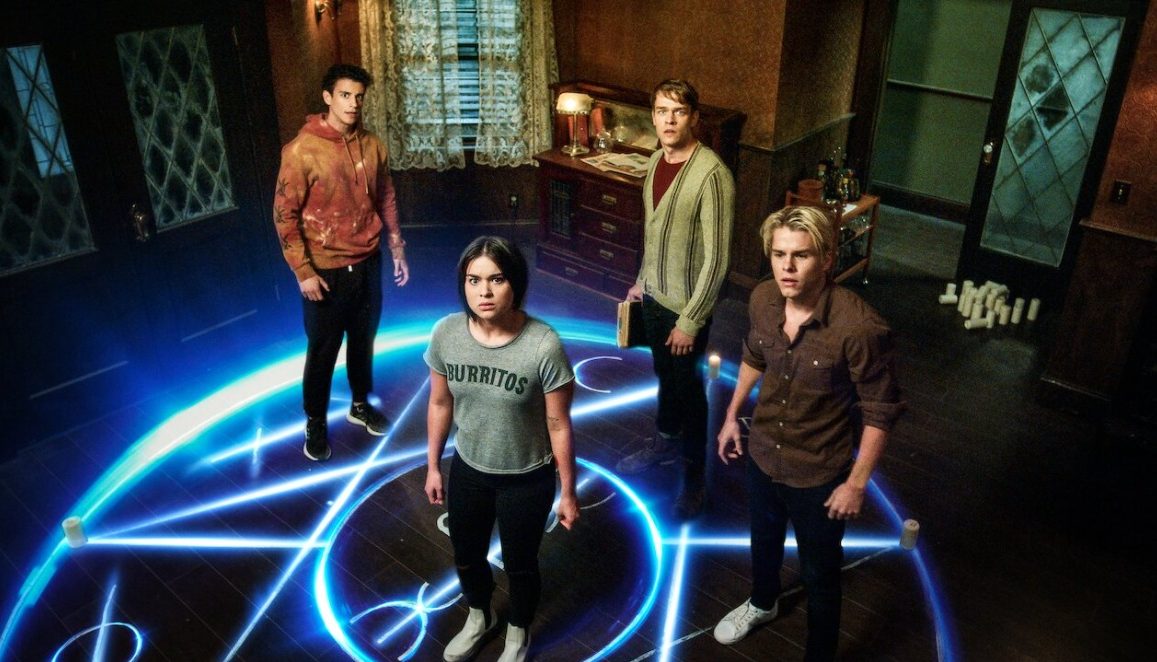 College student Jack Morton gets more than he bargained for when he joins a secret society that is steeped in magic. As he slowly uncovers the organization’s many layers, Jack discovers a dark world of family secrets. Viewers that enjoyed Melody Pendras’ surreal investigation into the dark secrets of the Visser building will really enjoy Jack’s journey into the supernatural world of the secret order. Much like in ‘Archive 81,’ this show also has an ancient battle that the protagonist unknowingly becomes a part of. 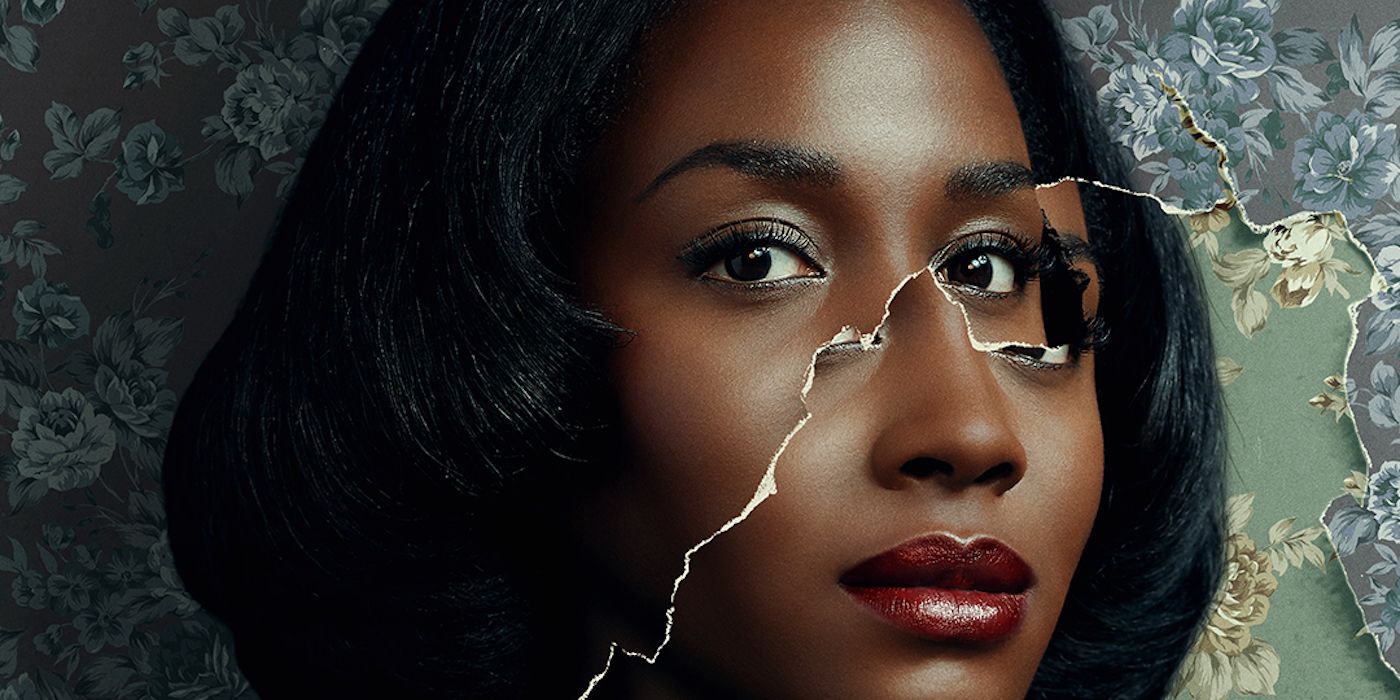 ‘Them’ follows a Black family in the 1950s who move into an all-white neighborhood. Their new home, however, is soon beset by malicious forces — both neighborly and otherworldly. In a rare twist on the horror genre, the family’s bigoted neighbors prove to be as ominous as the dark forces that surround the neighborhood. For the more intellectually inclined, the show also has multiple layers of social commentary, making for an engrossing watch. If you thought Melody’s neighbors in the Visser building were scary, wait till you get a load of the Emory family’s next-door horrors. 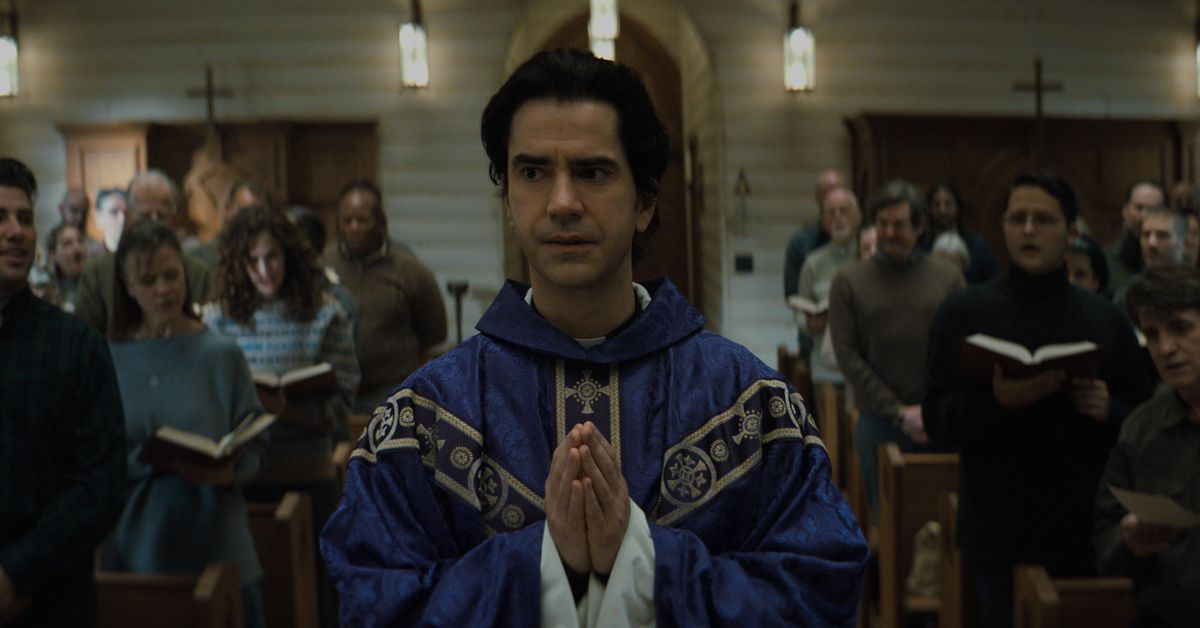 ‘Midnight Mass‘ takes a simple enough plot, and turns it into a truly unsettling experience on screen. A small, isolated community on an island is given new hope by the arrival of an energetic, young priest. However, Father Paul Hill seems to follow a mysterious agenda of his own and slowly begins sowing discord in the community.

The slow buildup is incredibly unsettling, and watching a community slowly torn apart by strange forces and a mysterious individual makes the situation all the more ominous. ‘Midnight Mass,’ like ‘Archive 81,’ builds a rich world that audiences can get absorbed into and which will stay with you long after you have finished watching the miniseries.

Created by the Duffer Brothers, ‘Stranger Things’ is one of Netflix’s most recognized titles, and for good reason! Set in a small town in the 1980s, the story follows the appearance of mysterious entities from a place simply known as the Upside Down. In ‘Archive 81,’ much of the narrative is told through videotapes while ‘Stranger Things’ majorly follows the perspective of children, giving a quaint twist to the ominous proceedings. Additionally, if you enjoyed the 1990s setting of the former, the vintage 1980s setting of the latter will be right up your alley!

Based on the novel of the same name by Todd Grimson, ‘Brand New Cherry Flavor’ follows budding film director Lisa Nova on a wildly surreal journey. Determined to get revenge on a powerful Hollywood producer, Lisa hires the services of a mysterious woman who claims to be a witch. The rabbit hole of dark magic that our heroine then goes down will have you questioning your own sanity, to say nothing of the multiple regurgitated kittens that decorate the delightfully macabre narrative.

Melody Pendras from ‘Archive 81’ is a young filmmaker who unwittingly goes down a dark path while Lisa Nova dives headlong into the supernatural to reclaim her movie. In both cases, the results are absolutely terrifying. You have been warned.

Read More: Which Years is Archive 81 Set In? When Does it Occur?