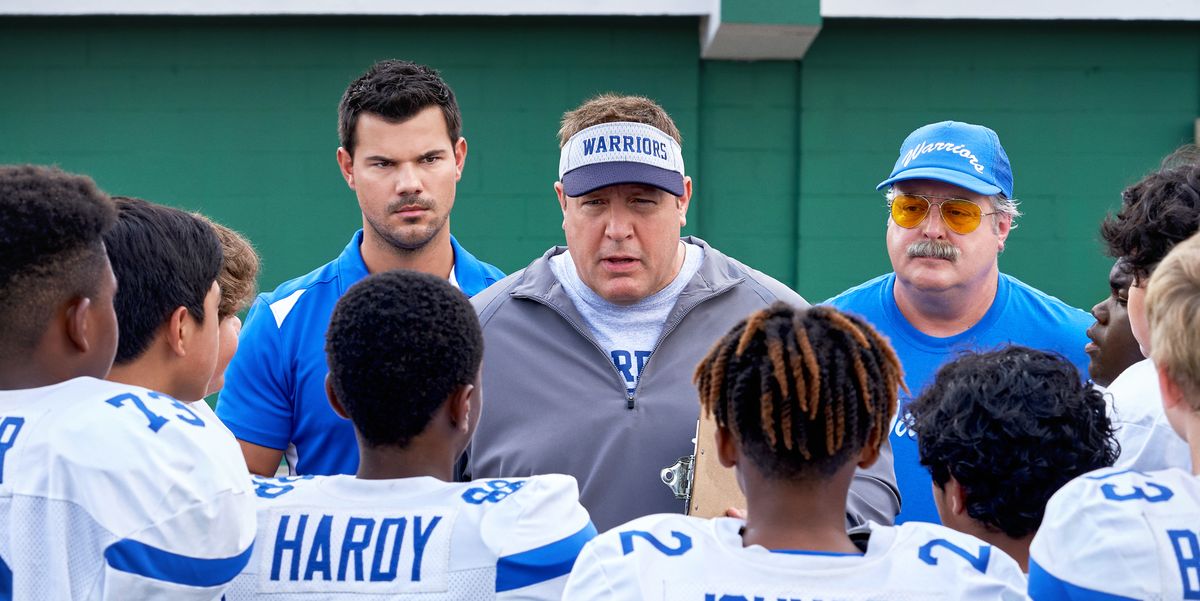 Based on a true story, ‘Home Team’ is a sports film that revolves around Sean Payton (Kevin James), the head coach of the New Orleans Saints. He led his team to the Super Bowl XLIV but gets suspended from the NFL three years later because of his alleged involvement In the Bountygate scandal. Payton subsequently travels back to his hometown, Argyle, Texas, and becomes the coach for his son’s middle school football team. If you have already watched ‘Home Team’ and loved it, here is a list of movies you may like. You can watch most of these films similar to ‘Home Team’ on Netflix, Hulu, or Amazon Prime. 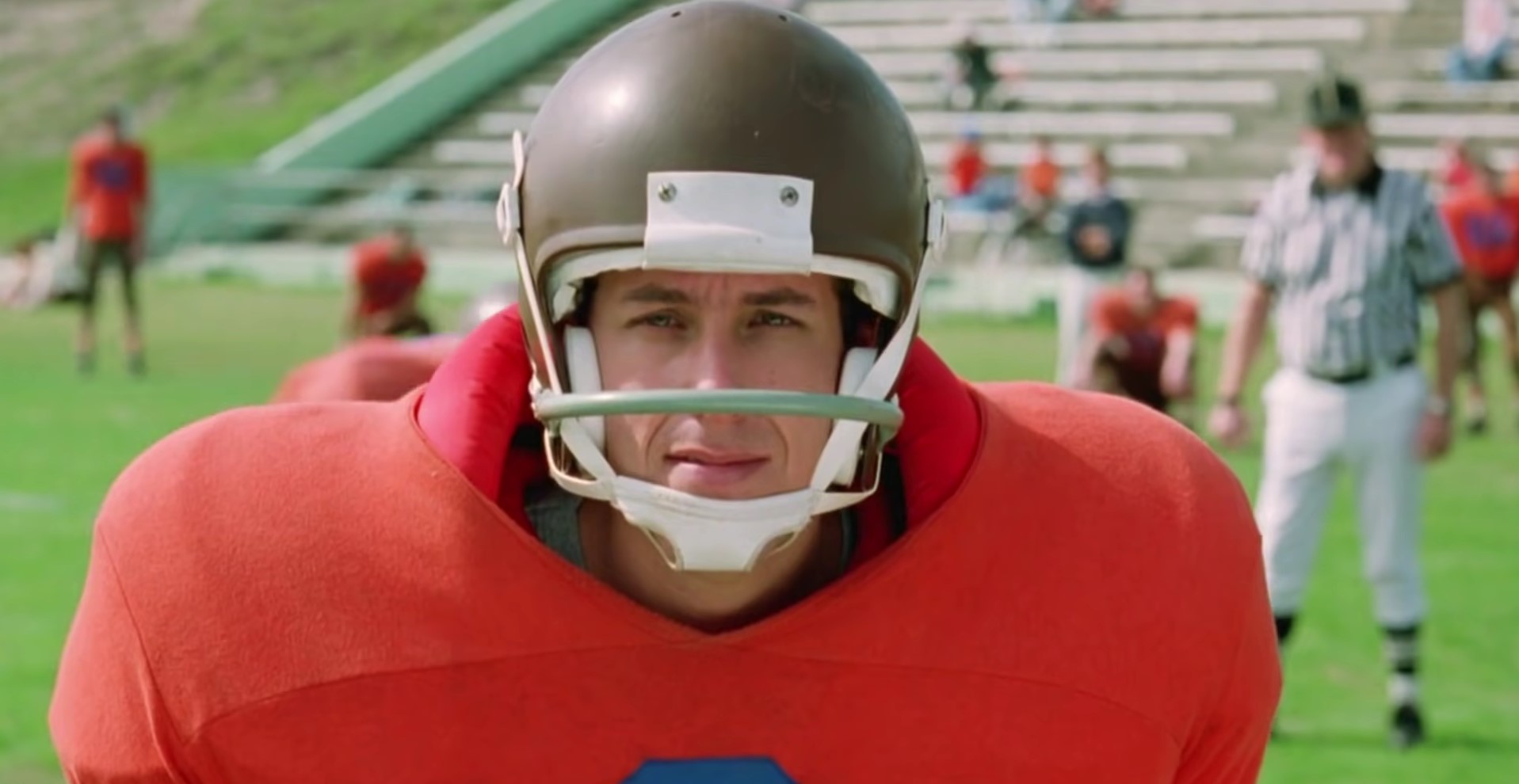 ‘The Waterboy’ follows Bobby Boucher Jr. (Adam Sandler), a 31-year-old man who is socially inept and supposedly has intellectual disabilities. He works as a water boy for the South Central Louisiana State University Mud Dogs. One day, having grown tired of the bullying he has faced throughout his life, Bobby tackles the quarterback of the Mud Dogs. Realizing that Bobby has potential, the coach of the Mud Dogs makes him their new linebacker. In time, the protagonist garners a ferocious reputation. Like ‘Home Team,’ ‘The Waterboy’ is a quirky comedy with a strong emotional core.

Directed by George Clooney, who also stars in the film, ‘Leatherheads’ tells the story of football in the 1920s. Jimmy “Dodge” Connelly (Clooney) aspires to turn pro-football legitimate and succeed with his team. To realize both his objectives, he brings war hero and star player Carter “the Bullet” Rutherford to play for his team – the Duluth Bulldogs. However, conflict starts to brew between the two men when they begin to start vying for the attention of the same woman. Like ‘Home Team,’ the storyline of ‘Leatherheads’ has elements of truth in it. 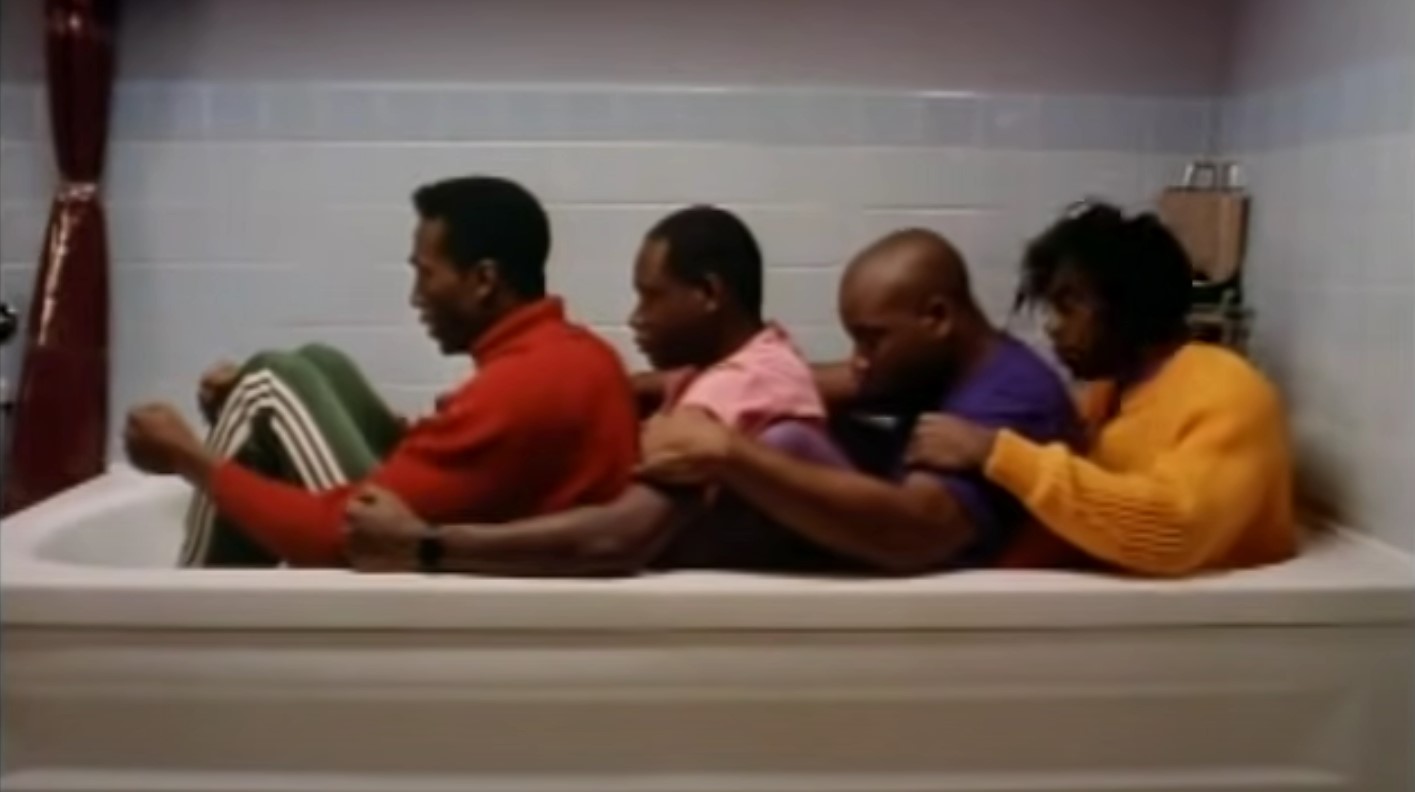 After failing to qualify for the 1988 Summer Olympics, four Jamaican sprinters decide that they will find an alternative way to reach the Olympics. They convince Irving Blitzer, a disgraced former medallist, to teach them the sport of bobsledding. Initially reluctant, Blitzer eventually agrees to do it, thus beginning his extraordinary adventure with the team. Both ‘Home Team’ and ‘Cool Runnings’ are about a coach’s relationship with his new pupils. Moreover, both Blitzer and Payton are characters with shades of gray, having been personally involved in controversies. 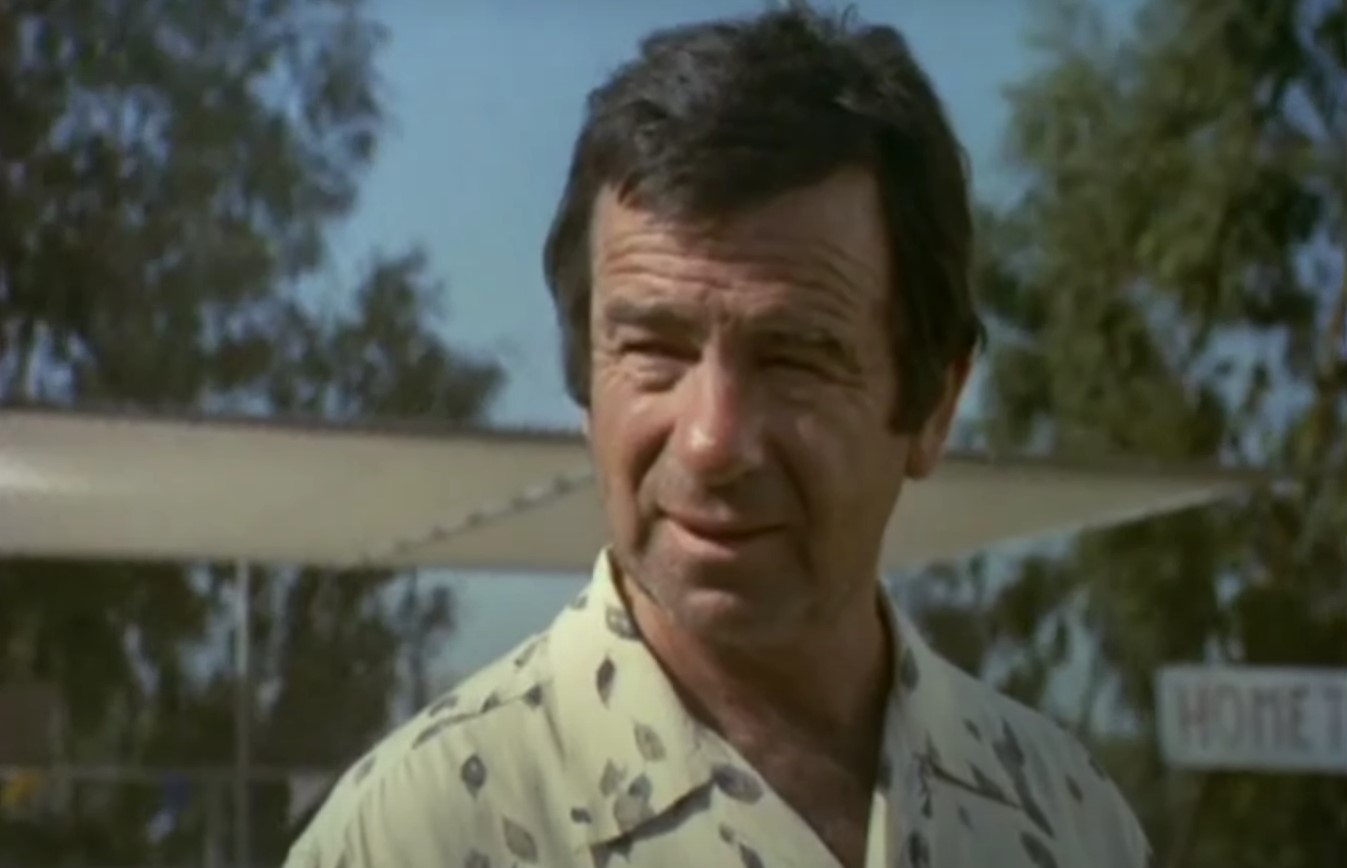 ‘The Bad News Beares’ is a classic sports film about baseball. Morris Buttermaker, a pool cleaner who spends most of his time drinking, is hired to serve as the coach for the youth baseball expansion team called the Bears because of his background as a minor-league baseball pitcher. Like Payton, Morris discovers that the team he has to coach is a bunch of misfits. To compensate, he brings in Amanda Wurlitzer and Kelly Leak, who lead their team to a number of victories. 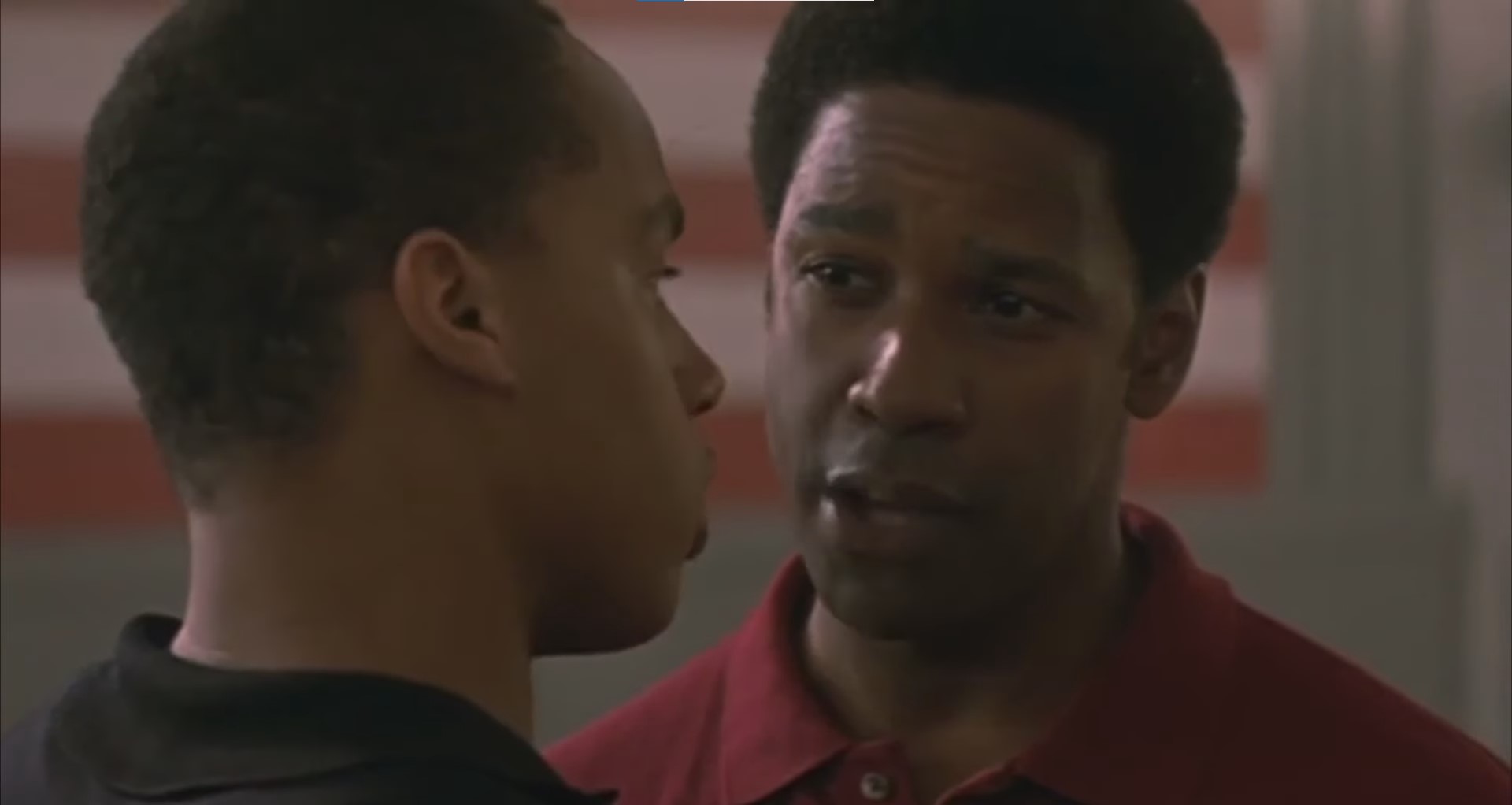 ‘Remember the Titans’ is yet another film inspired by real events. In 1971, Herman Boone (Denzel Washington) is appointed as the head coach of T. C. Williams High School in Alexandria, Virginia. To deal with the racial tension in his team, Boone makes certain revolutionary decisions, earning him a permanent spot in the annals of football history. Like Sean Payton, Boone finds himself helming an unusual team as its coach.

Joe Kingman (Dwayne Johnson), the quarterback for the fictional Boston Rebels, has everything he has ever wanted. He is the star footballer of the franchise, and millions of people adore him. However, he gets the shock of his life when a young girl shows up at his doorsteps, claiming to be his daughter. Just like in ‘Home Team,’ fatherhood plays an important role in the storyline of ‘The Game Plan.’ Although he is not prepared for it, Kingman happily embraces this new part of his life. Football gives both Kingman and Payton a way to be reunited with their children.

‘Invincible’ is a quintessential American story. Vince Papale (Mark Wahlberg) is a blue-collar worker in Philadelphia in the 1970s. His wife leaves him after claiming that he will never amount to anything. Vince proceeds to attend open tryouts hosted by the Philadelphia Eagles and catches the eye of the head coach, Dick Vermeil. ‘Invincible’ is an earnest tale that beautifully demonstrates that the American Dream is still very much alive. There is an interesting parallel between Vince and Payton. Payton is forced to leave the glamourous world of NFL football to teach middle schoolers, whereas Vince rises from pick-up games to the highest stage imaginable in his sport.

Read More: Is Home Team Based on a True Story?