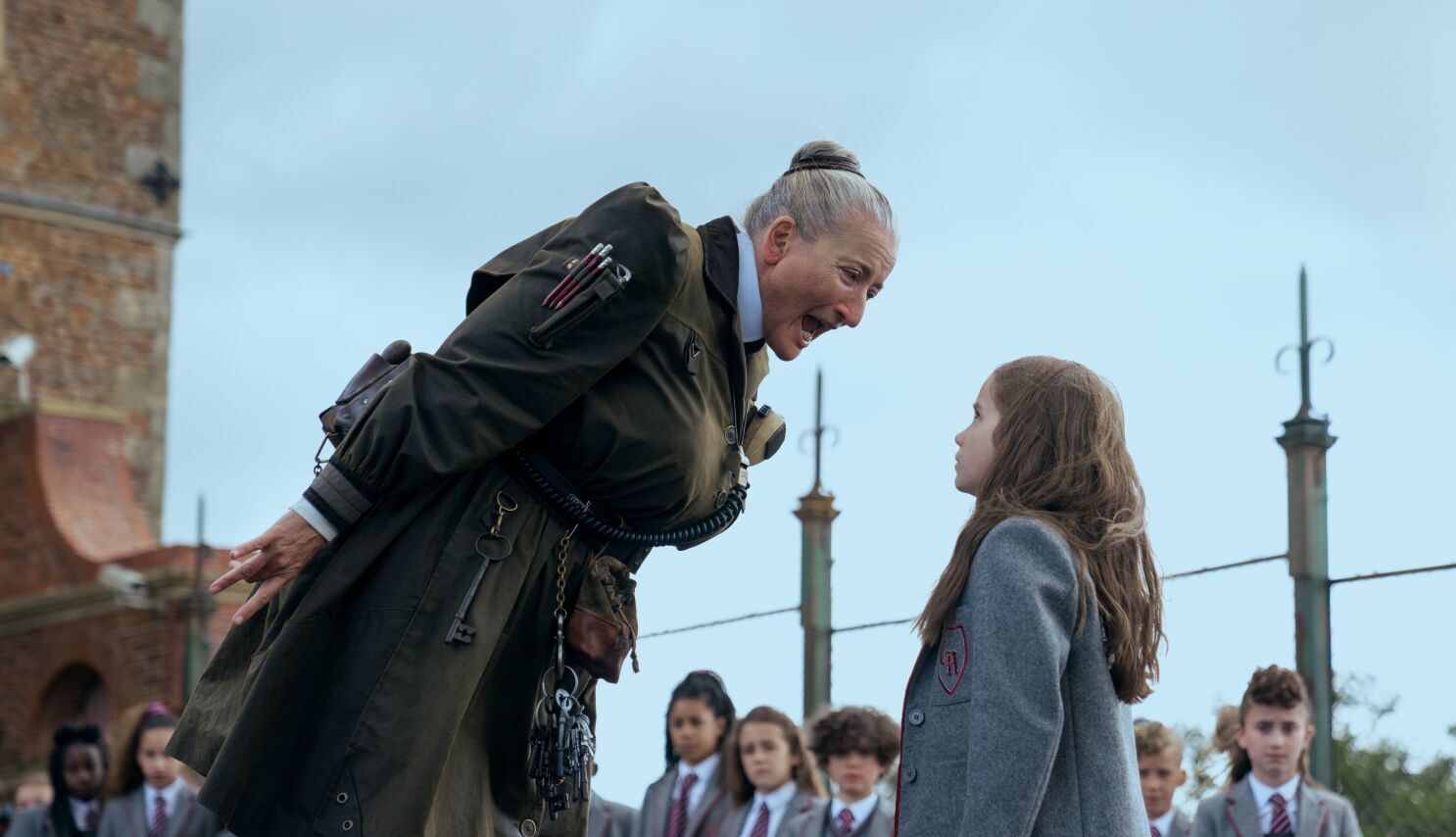 Based on Roald Dahl’s 1988 book, the family musical movie ‘Roald Dahl’s Matilda The Musical’ charts the titular character’s journey as she deals with negligent parents and a cruel headmistress. Matilda is a bright young girl who loves reading and is always curious to know more. Her parents wanted a son, so they were disappointed when a girl was born. After much struggle, Matilda is enrolled in a strict school named Crunchem Hall, where Miss Agatha Trunchbull is the headmistress.

Matilda takes a stand against Trunchbull and protects her friends. Meanwhile, she develops telekinetic powers that help her deal with challenging situations. The movie is a heartwarming story of a prodigal girl who has a kind heart. If you want to enjoy more stories that revolve around themes like kids dealing with bullies and navigating situations independently, then the following suggestions are perfect for you. You can watch most of these movies similar to ‘Roald Dahl’s Matilda The Musical’ on Netflix, Hulu, or Amazon Prime.

Helmed by Tony Bill, ‘My Bodyguard’ is a comedy–drama movie. When Clifford, a good-hearted kid, gets bullied by Melvin, he resolves to do something about it. Deciding that he has had enough, the former asks for Ricky’s help to keep the bullies at bay. Meanwhile, they become friends as the bodyguard deals with his own troubles. Both ‘Roald Dahl’s Matilda The Musical’ and ‘The Bodyguard’ deal with the implications of bullying. From Miss Trunchbull to Melvin, bullies can come in any shape or form. On the other hand, kids like Clifford and Matilda can hold their own and be strong in the face of adversity.

Several film adaptations had come before ‘The Secret Garden’ was released in 2020. Based on the eponymous book by Frances Hodgson Burnett, the fantasy movie chronicles the story of Mary. After the death of her parents, she moves to an isolated castle to live with his uncle. However, Mary’s world turns upside down when she discovers a hidden garden on the estate’s premises. She ventures into the sequestered garden and explores the wonders it beholds. Akin to Matilda, Mary is fearless and passionate about exploring new horizons. She helps her friend Colin escape the shackles of his room and breathe fresh air.

Ramona is a fun and lively kid with little care of the world- she does what she likes and makes her own rules. The comedy movie ‘Ramona and Beezus’ is based on ‘Ramona Forever’ by Beverly Cleary, who has written over seven books revolving around the titular character. Elizabeth Allen Rosenbaum’s directorial features Ramona’s experiences as she has to move homes after her father is out of work. The chaotic and rebellious girl uses every means necessary to keep her family entertained. Like Matilda, Ramona has the wildest of imaginations. Primarily, both characters use their fascinating stories to escape the troubles of their real life. 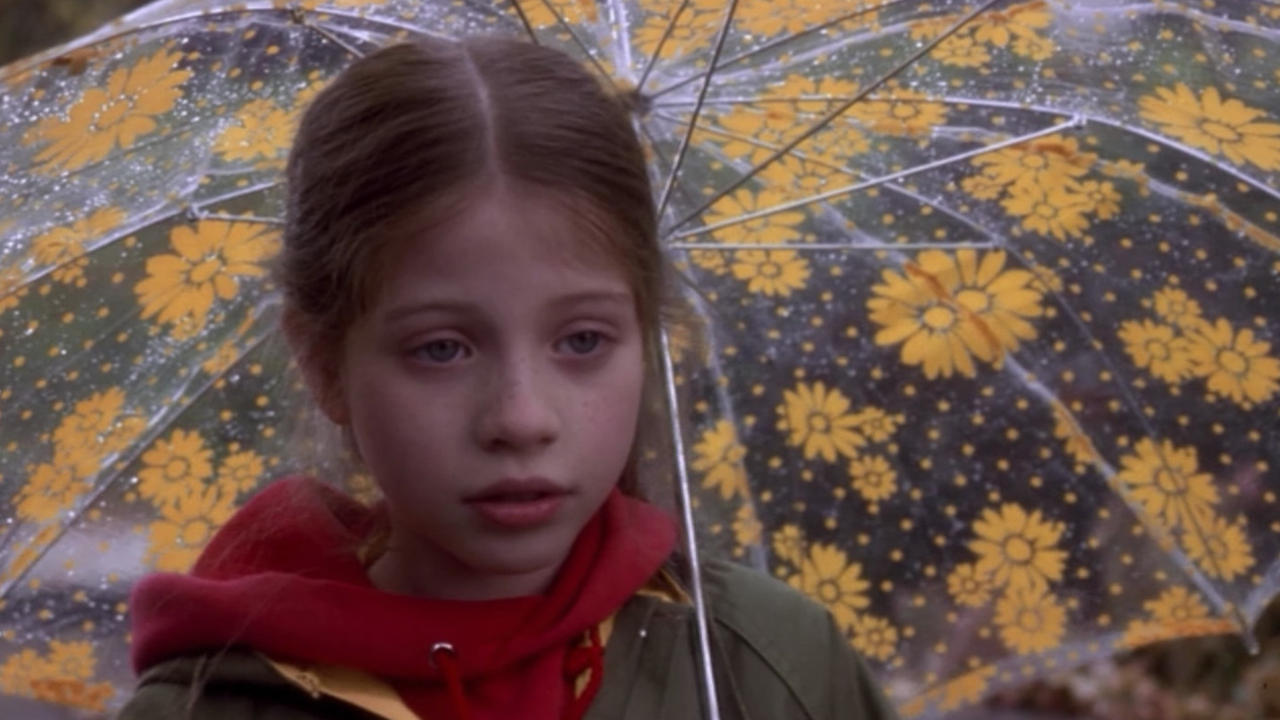 The family comedy movie ‘Harriet The Spy’ is based on the eponymous 1964 novel by Louise Fitzhugh. Directed by Bronwen Hughes, it follows the life of Harriet, a young and inquisitive girl who aspires to become a spy. She keeps notes of her friends and family’s habits and actions. However, when the contents of Harriet’s diary are revealed in her school, she becomes a pariah and stands to lose all her friends. Now, she must make things right to regain her friends and reputation. Like Matilda, Harriet is a child with wild curiosity and a vivid imagination. Besides, both protagonists share traits of courage and intelligent thinking.

Imagine the consequences of a 12-year-old wielding the great Excalibur sword and fighting off demons. This forms the premise of the fantasy movie ‘The Kid Who Would Be King.’ Directed by Joe Cornish, it follows the experiences of Alex, who saves his friend from bullies in his school. This puts him in their purview, and they start coming after him. On one such event, he discovers a sword, and as he wields it, a world of magic and terror is uncovered.

Alex must save his world and his friends from the evil witch and her wrongdoings. Matilda and Alex share numerous common personality traits: they fearlessly speak up against evil and take a stand. Furthermore, Matilda and Alex protect their friends from bullies. Additionally, both movies spread the message of good winning over evil. 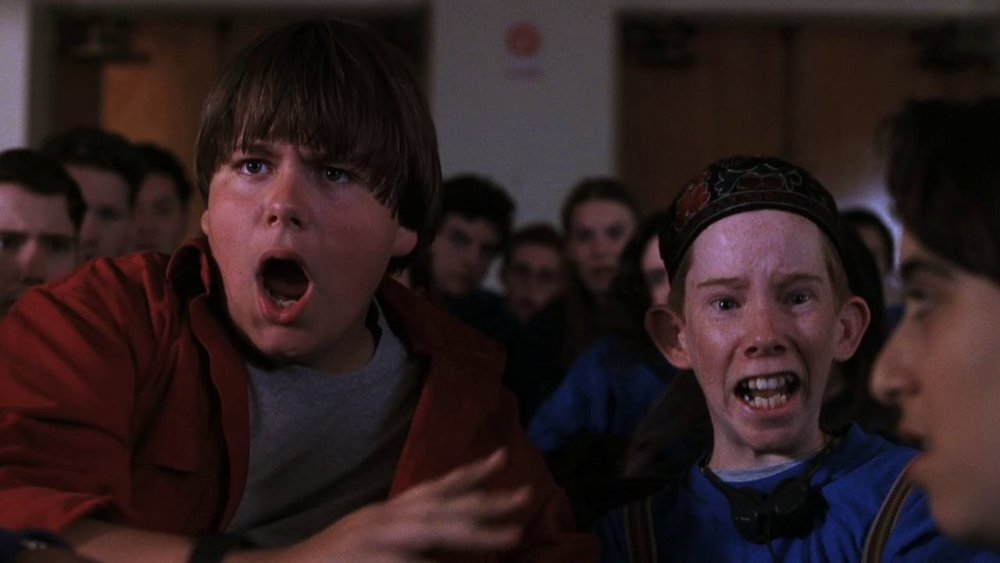 ‘Angus’ explores the terrible experiences of the titular character as he is routinely bullied in school due to his weight and looks. Directed by Patrick Read Johnson, the coming-of-age comedy movie focuses on the tribulations of facing a bully and being obese. Angus has a crush on a popular girl in school named Melissa, and he strives to make her fall in love with him. Where Matilda faces Miss Trunchbull as her bully, Angus faces Rick, Melissa’s boyfriend. Both protagonists resolve to turn the tables and serve defeat to their respective bullies. Not just that, Angus and Matilda have supportive friends and a warm teacher by their side. 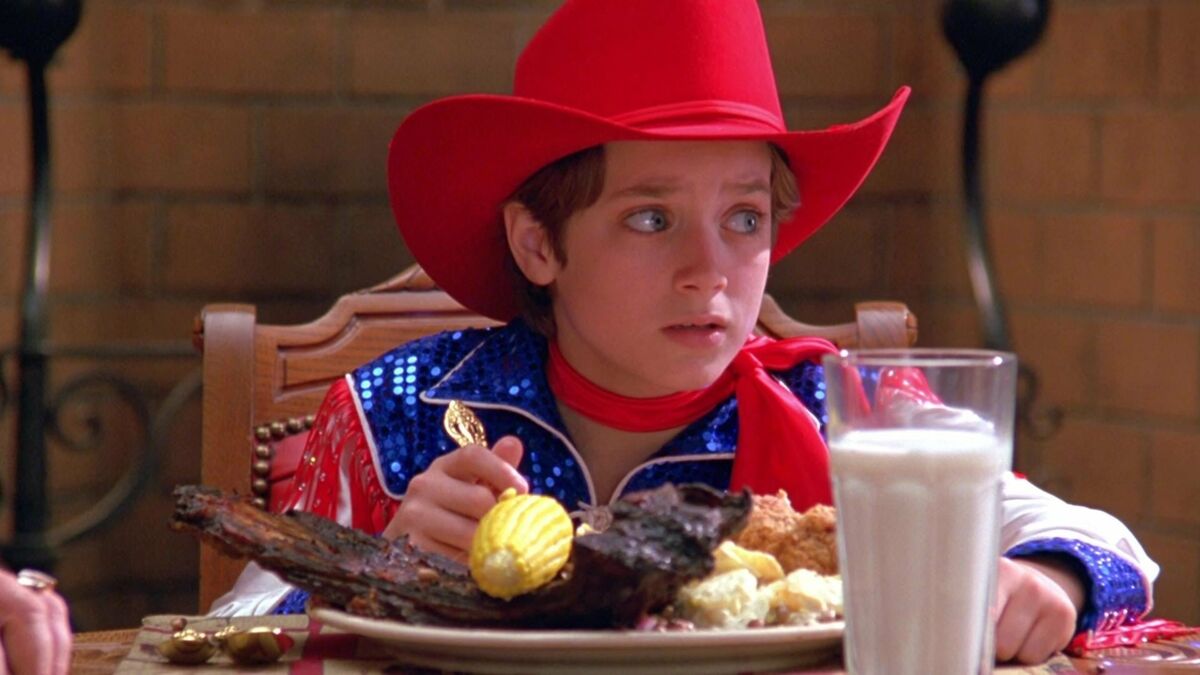 Inspired by the 1984 novel ‘North: The Tale of a 9-Year-Old Boy Who Becomes a Free Agent and Travels the World in Search of the Perfect Parents’ by Alan Zweibel, Rob Reiner’s comedy movie ‘North’ revolves around the titular character. As the book title aptly suggests, he is upset with the neglect he faces from his parents; consequently, he files a petition to separate from them. North is a lovely and obedient child, so he seeks new parents who will appreciate and respect him. Both Matilda and North have parents who neglect and ignore their kids. As a result, both kids get upset over the lack of attention and love from their parents. 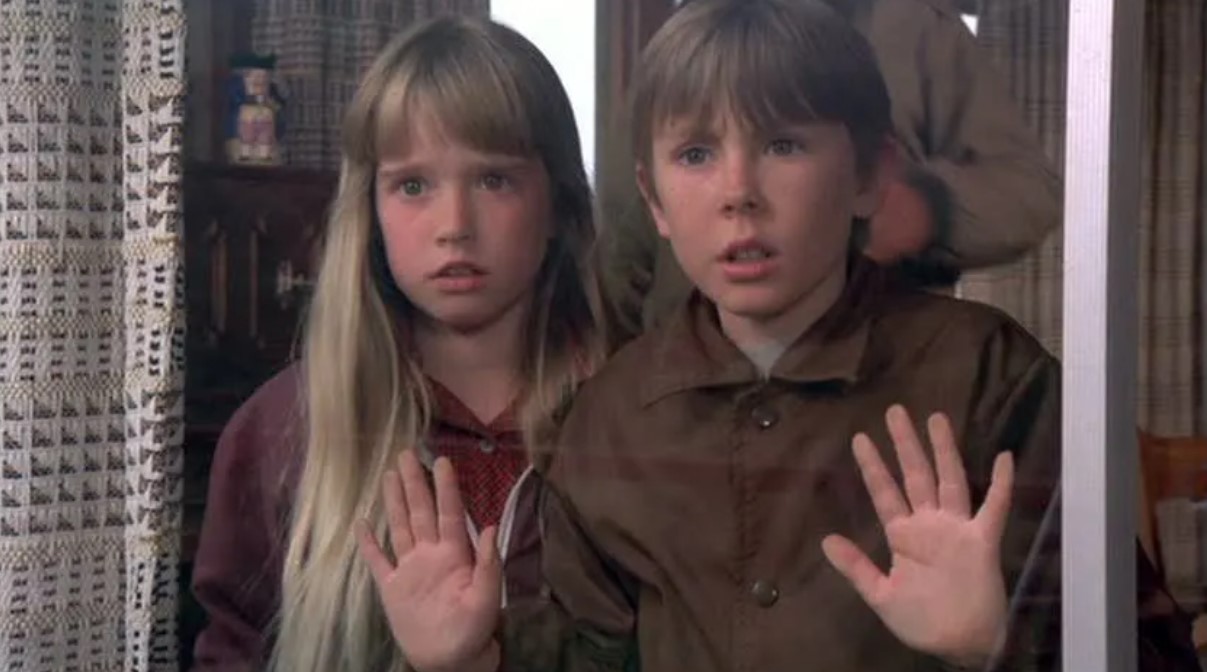 The 1968 novel by Alexander Key forms the basis of this family sci-fi movie. Directed by John Hough, ‘Escape To Witch Mountain’ narrates the adventures of siblings Tony and Tia, who have extraordinary superpowers. The siblings can read minds and possess psychic abilities. Consequently, an evil rich person named Bolt discovers the gifts of the two young children. Hence, he sets out to kidnap and use them for his gain.

In ‘Roald Dahl’s Matilda The Musical.’ the protagonist has telekinetic and telepathic powers which enable her to fight the cruel headmistress and protect her peers. Similarly, Tony and Tia are gifted individuals who use their power for good.