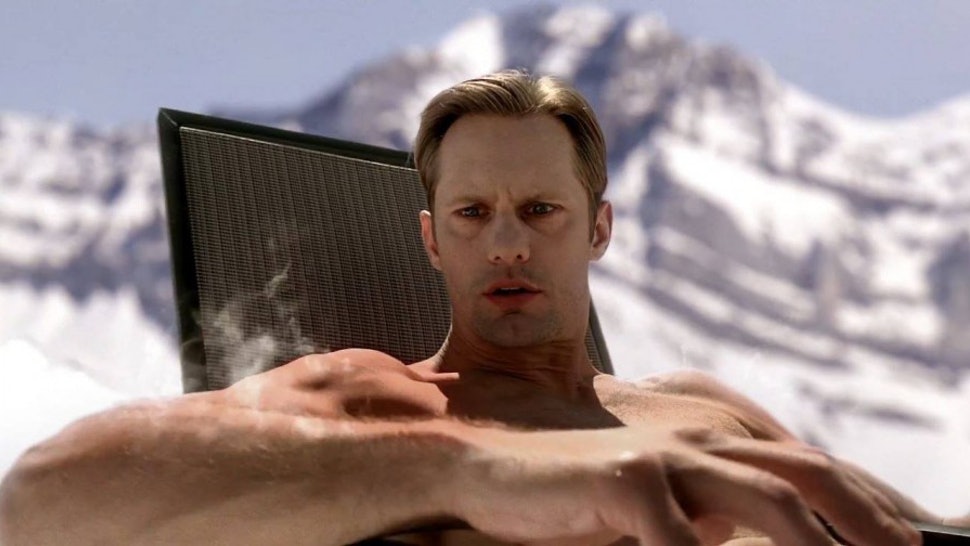 Alexander Skarsgard has joined the cast of ‘The Stand’, the upcoming CBS All Access show based on Stephen King’s work. The ‘Big Little Lies‘ and ‘True Blood‘ star has been cast as the Man in Black or Randall Flagg.

Skarsgard joins a cast that includes talented names like Whoopi Goldberg, James Marsden, Amber Heard, Jovan Adepo, Owen Teague, Brad William Henke, Odessa Young, and Henry Zaga. The adaptation is being written and directed by Josh Boone, best known for having helmed ‘The Fault in Our Stars‘. The series will be produced by CBS Television Studios. Boone and Ben Cavell are on board as the executive producers along with Roy Lee, Jimmy Miller, and Richard P. Rubinstein. Will Weiske and Miri Yoon are also co-executive producers, while Owen King is the producer.

Fans of Stephen King are in for a treat as the master of horror is going to pen the finale of the series himself, which is going to be something that had not been included in the novel. CBS All Access has addressed this, saying that it will provide a new experience that cannot be found in the book. The series has just started shooting in Vancouver.

‘The Stand’ takes place in an apocalyptic world that has been decimated by plague and become embroiled in a battle between good and evil that has taken the proportions of an elemental struggle. The fate of mankind rests squarely on the shoulders of Mother Abagail, played by Goldberg, who is a hundred and eight years old. She leads a handful of survivors. Naturally, their worst fears are realized when they meet a man with a lethal smile and remarkable powers. This is none other than Randall Flagg or the Man in Black.

If Flagg’s name sounds familiar to you, it is most likely because he is one of the most notable villains created by Stephen King, and has popped up in many of the author’s works, including the ‘Dark Tower’ series. If you remember, there is a 2017 movie titled ‘The Dark Tower’, based on King’s work where Matthew McConaughey plays Randall Flagg. The movie was widely panned, however. ‘The Stand’ marks the first appearance of Flagg in King’s works.

It appears as though the Skarsgard brothers are getting recognition for appearing as villains in Stephen King’s universe. In case you didn’t know, Alexander’s brother Bill Skarsgard plays the role of Pennywise the clown in both the ‘It‘ movies and can now be seen in theaters in ‘It Chapter Two‘. As for Alexander, he has a busy schedule ahead of him since he is slated to appear in the upcoming ‘Godzilla vs. Kong‘ movie.