Are Kevin Kreider and Devon Diep From Bling Empire Still Together? 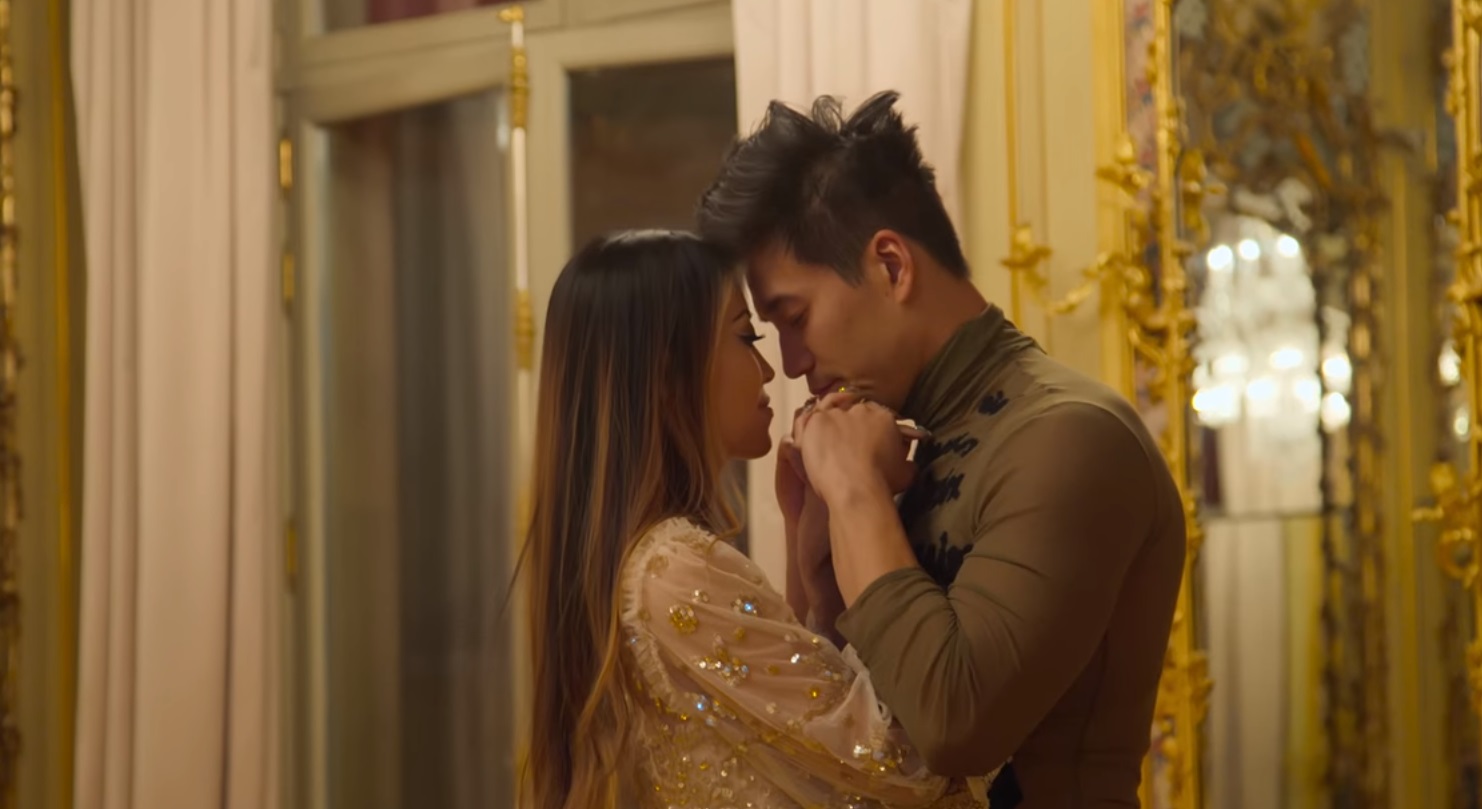 Netflix’s ‘Bling Empire’ is a reality show that focuses on some of the wealthiest East Asians and South East Asians in and around Los Angeles, California. The series lets the viewers know what the rich and glamourous cast members do in their everyday life and their personal struggles. Given how well they all know each other, it is hardly surprising that drama is easily able to find them one way or the other, especially when it comes to matters of the heart.

Towards the end of season 3 of the series, viewers get to see the romance between fan favorite Kevin Kreider and his former flame, Devon Diep. Given the multitude of emotions that his development was able to invoke, fans are curious if Kevin and Devon are still dating each. If you are looking for the answers to the same, here is everything we know about the topic.

For the major part of the first three seasons of the show, Kevin Kreider’s romantic life was of much interest to the viewers. Initially, Kevin was interested in dating Kelly Mi Li, though she was in a relationship at the time. When Kelly became single, he was more than happy to make his move. However, Kelly’s complicated past with Andrew Gray, along with several other factors, crashed Kevin’s expectations. Soon afterward, Kevin and Kim Lee started a romantic relationship but ultimately decided to stay friends after much drama. 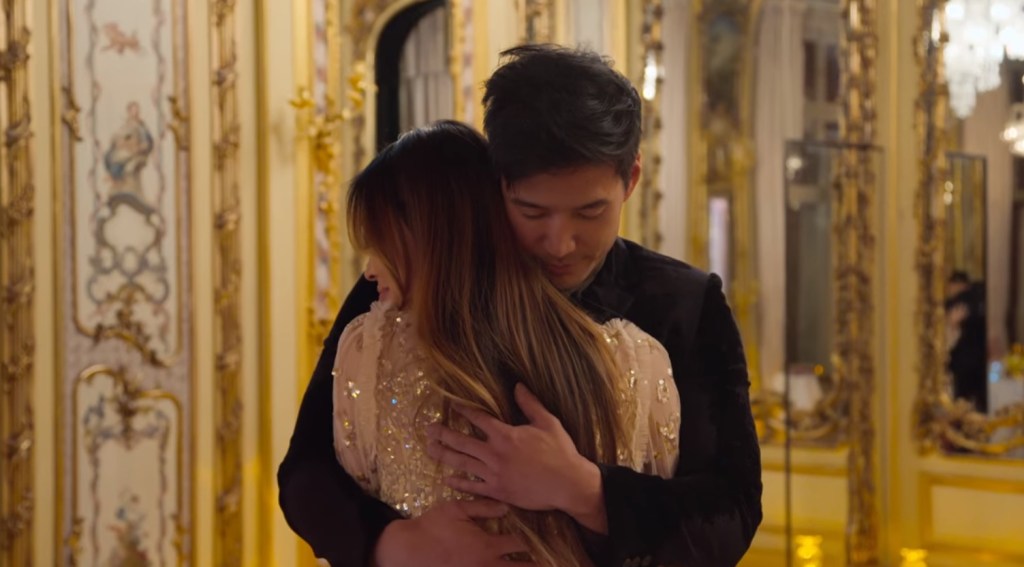 Despite having ended his romantic dalliance with Kim, the tension between the two was at an all-time high. When Kim invited her friend Lewis Tan to Kane Lim‘s listing party, Kevin was upset since he believed that she had lied to him about not being ready to date. Less than happy about his romantic life, Kevin traveled to Paris, France, with Christine Chiu to attend the fashion week. While there, he confided in Christine about being tired of pursuing others and confessed that he was looking back at his past and wondering more and more if the key to his heart lay in times gone by.

Kevin told Christine about Devon Diep, his ex-girlfriend from when he was still living on the East Coast. While the relationship had been good, the two ended on bad terms, and Kevin claimed that it was mainly because of his behavior as he was struggling with his newly established sobriety at the time. In fact, Kevin was supposed to move to Los Angeles with Devon but had to do so alone after their breakup. As Kevin wondered if Devon was the one for him, Christine could not help but marvel at this vulnerable side of Kevin. 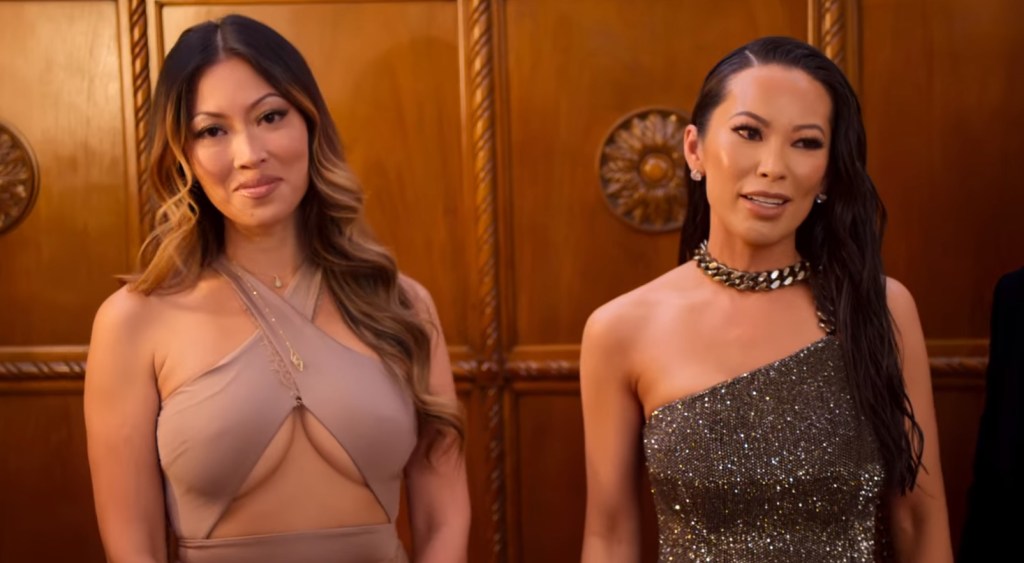 In order to help out her little brother in all but blood, Christine tracked down Devon and set up a surprise meet-up for Kevin in Paris. Immensely shocked by the development, Kevin could not help but marvel at the surprise and thanked Christine over and over again. Kevin and Devon then went on another date where they discussed their past and how things had changed since then, especially for Kevin. Despite the six-and-a-half-years that they had missed, the duo decided to give their relationship another try.

Once back in Los Angeles, Christine organized a lavish get-together for all the people in the friend circle but kept Devon hidden. Once everyone had arrived, Christine introduced Devon to the group and the love of Kevin’s life, much to the shock of everyone else. Though Kevin emphasized that he had told Devon everything about his relationship with Kelly and Kim, the latter was less than thrilled about the development. So is the reunited couple still dating each other, or have they gone on their separate paths? Well, here is everything we know about the same!

Are Kevin Kreider and Devon Diep Still Together?

Yes, Kevin Kreider and Devon Diep are seemingly still together. The two have recently started to share posts featuring each other on their social media, and the fans are over the moon about them being in a relationship. The happy couple seems to be thriving in their personal and professional lives and is making impressive strides as entrepreneurs. As of writing, Kevin is a model and the Founder and CEO of Sans by Taejin Beverage.

Meanwhile, Devon serves as the CEO of “allsproductions,” which is meant to start soon and focus on love stories led by Asian characters. She also helped establish Diep Looks, Love Mama X Me, and Lychee Lovers. The actress also runs a dedicated Instagram page for her King Boo, which sometimes also features her other cat, Nini. Both Kevin and Devon seem content with their lives and enjoy the company of their loved ones. We wish them the very best in their lives and hope their future ventures are prosperous.

Read More: Are Kelly and John From Bling Empire Still Together?