Are Sophie and Creed From Too Hot to Handle Still Together? 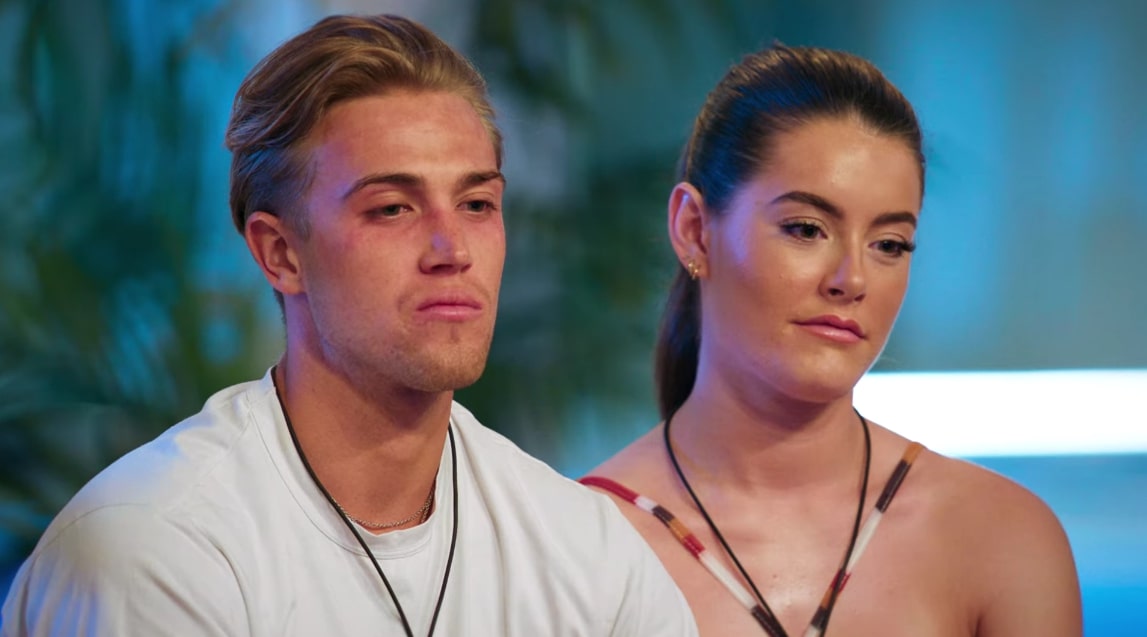 Netflix’s ‘Too Hot to Handle ‘has been a favorite among viewers since its inception due to its intriguing premise and entertaining presentation. The dating show welcomes several young men and women to a luxurious retreat and offers them a huge sum of money to complete their stay in the house. However, they cannot indulge in any form of sexual activity and must endeavor to establish genuine bonds.

Like its previous iterations, the fourth season of the reality series introduced viewers to several couples with captivating stories. This includes Sophie Stonehouse and Creed McKinnon, whose bond in the show was certainly a strong one, though the strength of it was tested more than once. Naturally, fans are eager to know if the relationship has survived in the real world, and we are here to answer the same!

Sophie Stonehouse and Creed McKinnon’s Too Hot to Handle Journey

When 24-year-old Creed McKinnon entered ‘Too Hot to Handle’ season 4, he was looking forward to getting to know the female participants. Hailing from Perth, Australia, the young entrepreneur was quite attracted to Kayla Richart but realized that her interests lay elsewhere. However, his disappointment did not last long, thanks to Sophie Stonehouse, the 22-year-old event manager from Brighton, United Kingdom. The British citizen had given up on serious commitments after her one and only long-term relationship.

Soon after entering the retreat, Sophie and Creed realized that they were actually a part of the popular Netflix franchise instead of the fake show known as ‘Wild Love.’ They both decided to give the experiment a shot and explore their connection with each other. Their bond developed strongly in the first few episodes of the show, and they even had a kiss, which cost them money from the prize pool. However, their commitment to each other was tested not once but twice with the arrival of two new participants.

The new male cast member, Ethan, had the option of going on a date with the female participants in the house and chose Sophie as his partner. The two certainly hit it off, and Sophie admitted that Ethan was exactly the kind of guy she would consider her type. Ethan revealed that he had been given the choice of kissing without any money deductions and asked if he could do so. However, Sophie rejected the offer, stating that she wanted to explore her relationship with Creed. 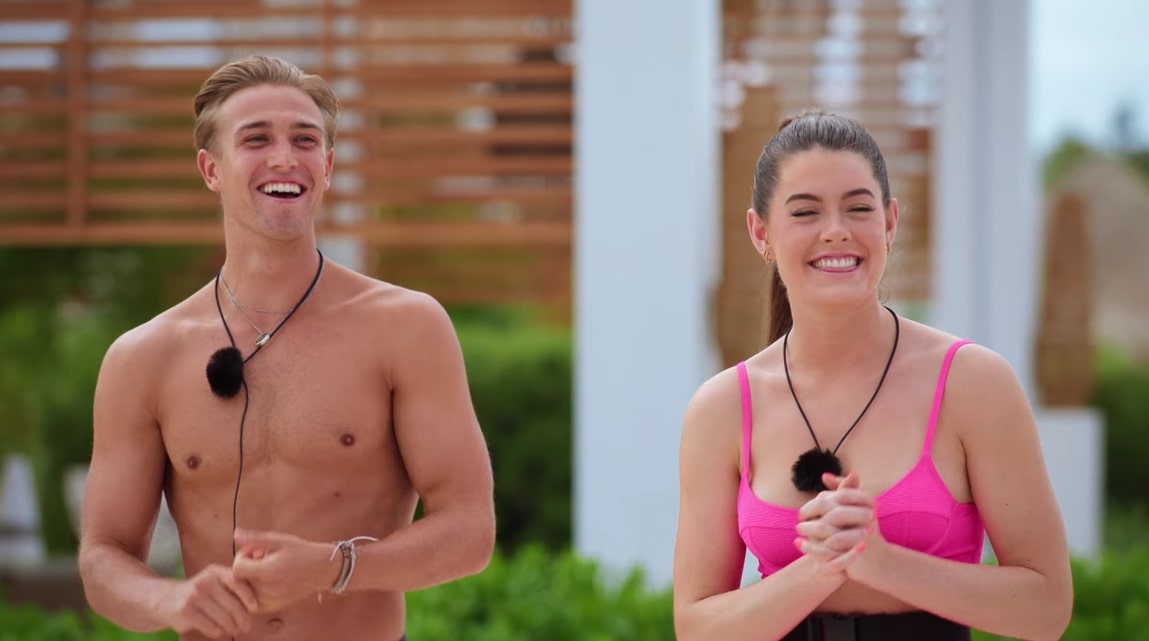 When Creed learned of the development, he told Sophie that he also liked her very much but had not expressed it until then due to his habit of keeping his feelings locked up. The happy moment did not last for long, though, as the other new entry in the house, Flavia Laos Urbina, set her sights on Creed. She’d initially chosen Sebastian “Seb” Melrose as her date, yet moved on upon learning he was already coupled up with Kayla.

Creed was not only flattered by this attention but also admitted he wouldn’t mind pursuing things with Flavia at all. He actually told Sophie that despite things getting relatively serious, he didn’t see her in an entirely romantic light, which understandably infuriated her. After all, he had reverted to his tendency of jumping ship at the first sign of something different and made her feel like a second choice. Soon, Creed started a romantic relationship with the new Peruvian contestant, leaving his previous partner heartbroken. After this incident, Sophie did not feel like she could start a new connection with anyone else, leading to her exit midway through the season.

Are Sophie Stonehouse and Creed McKinnon Still Together?

As of writing, neither Sophie nor Creed have made any official announcement regarding their status as a couple. However, considering everything they’ve been through, we believe the pair aren’t romantically involved but are on extremely amicable terms. They both follow each on Instagram and have been nothing short of complimentary on each other’s posts. Though they had their fair share of ups and downs, it genuinely appears as if they’ve made it past the challenging parts of their bond.

On a more personal, individual level, Sohpie presently works as a digital creator and is affiliated with All Star Entertainment, a UK-based talent management agency. Meanwhile, Creed holds the position of co-owner at Versaware Technologies and is associated with Hypesight. He was recently seen in London, and it is likely he might’ve traveled to the UK to meet up with his on-screen partner turned possible friend.

Read More: Are Dominique and Nigel From Too Hot to Handle Still Together?