Are Flavia and Creed From Too Hot to Handle Still Together? 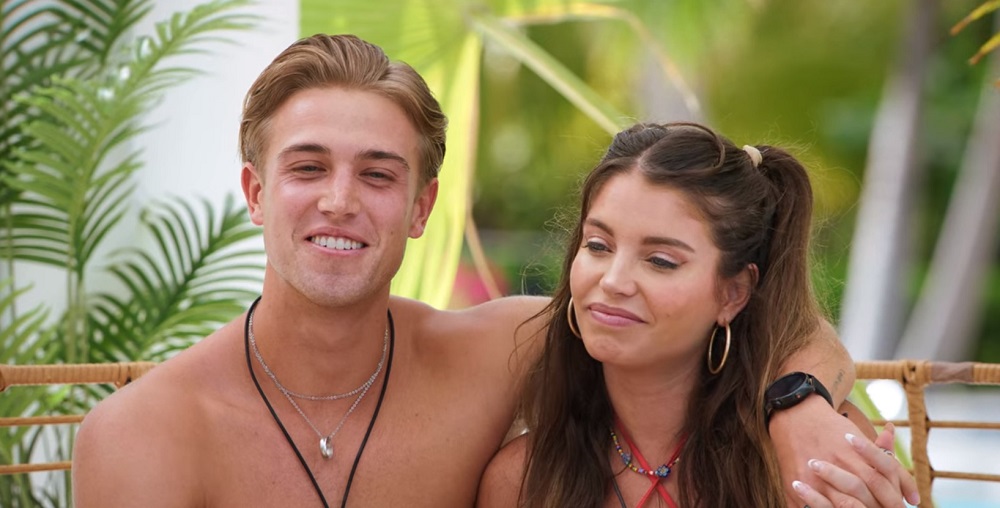 Netflix’s ‘Too Hot to Handle‘ is a popular dating show that puts the concept of emotional connection to the test. Most of the participants in the show have a history of not being interested in serious commitments. However, under the regime of beloved AI Lana, the participants have no choice but to abstain from sexual activities and focus on forming genuine romantic bonds. After all, each infraction means a loss of thousands of dollars from the final prize money.

The recently released fourth season of the reality show featured many couples whose time together was nothing short of exciting. This includes the duo of Flavia Laos Urbina and Creed McKinnon, who remained a hot topic of entertainment from the very start. Naturally, people are eager to know if the two reality stars are still together, and we are here to answer the same!

When Flavia Laos Urbina entered midway through the Netflix show’s fourth iteration, she decided to go on a date with Sebastian “Seb” Melrose. While that particular match-up did not work out, the Peruvian beauty became heavily interested in none other than Creed McKinnon. At that time, the Australian businessman was exploring his connection with Sophie Stonehouse but was heavily receptive to the attention he was getting from Flavia. 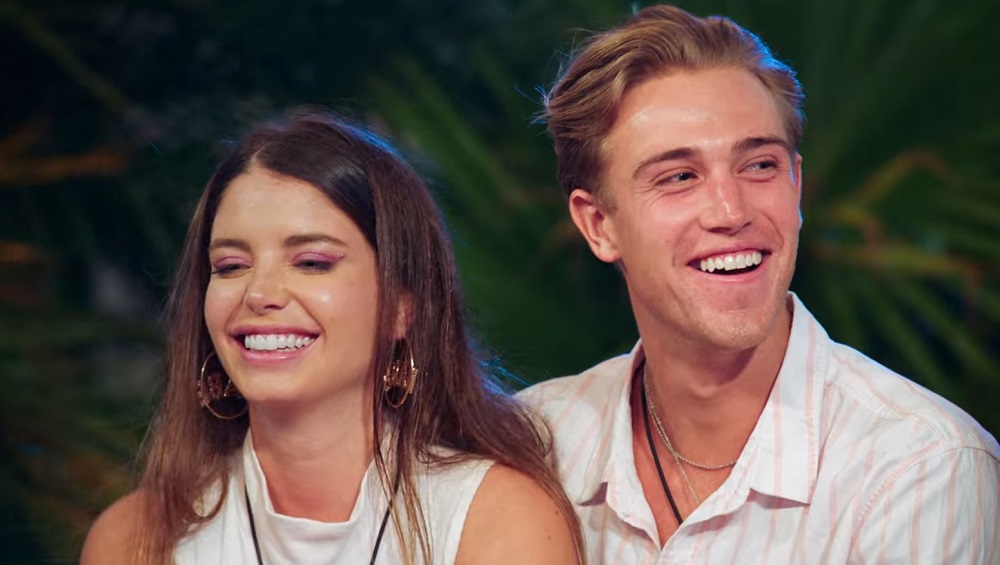 Soon, Creed decided to break things off with Sophie, which upset the latter very much as she could not believe that he had decided to ditch their established bond to pursue someone else. It wasn’t long before Flavia and Creed started sharing a bed and got to know each other better. History repeated itself when two additional new arrivals were announced in the retreat and the latest female contestant, the gorgeous Imogen, chose Creed to go on a date with.

While the two Australians were on a date, Flavia was given three opportunities to stop their date before the 90-minute mark. Despite her trust issues, she chose to put faith in her partner and did not succumb to the temptation. Meanwhile, Creed realized that he and Imogen had much in common, and he was certainly attracted to her. This led to him assuring Flavia that he still wanted to be with her while also giving his fellow Australian some not-so-subtle hints.

Throughout the latter part of the show’s fourth season, Creed’s inability to make up his mind led each girl to believe they were the one he actually wanted to be with. During a women-only workshop, Imogen realized the depth of Flavia’s feelings for him and confessed that she also felt a genuine connection with him.

This led Flavia to think that maybe Creed was not being completely honest with her. A conversation between the two made the Peruvian contestant believe that Imogen had misunderstood Creed’s friendly actions, and she asked him to clarify the situation with the Australian woman. However, Creed ended up digging a deeper hole as he was not able to make a decisive statement to Imogen.

Are Flavia Laos Urbina and Creed McKinnon Still Together?

Since Imogen entered the show, Creed seemed unable to make up his mind, and it backfired on him. In the penultimate episode, the Australian contestant was asked to make a final decision about whom he wanted to end up as a couple with. His inability to make a proper decision and be honest with the two women was not appreciated by Lana, who ended up booting him out of the show. Though hurt by Creed’s actions, Flavia and Imogen decided not to blame each other and formed a friendship, which included sharing a bed. 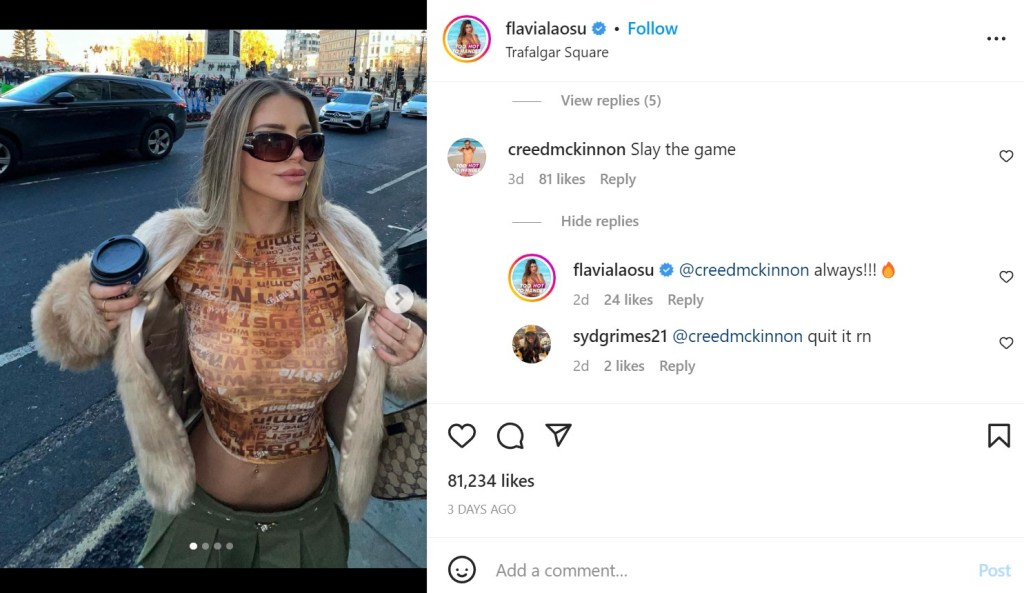 As of writing, we do not believe that Flavia and Creed are still in a relationship, though the two have not made any official statement regarding the same. They do follow each other on social media and have even communicated publically on social media (as seen in the picture above). However, it seems entirely friendly, meaning that although it’s unlikely the two would ever get romantically involved again, they remain on great terms and appear determined to stay that way.