Are Imogen and From Too Hot to Handle Flavia Still Friends? 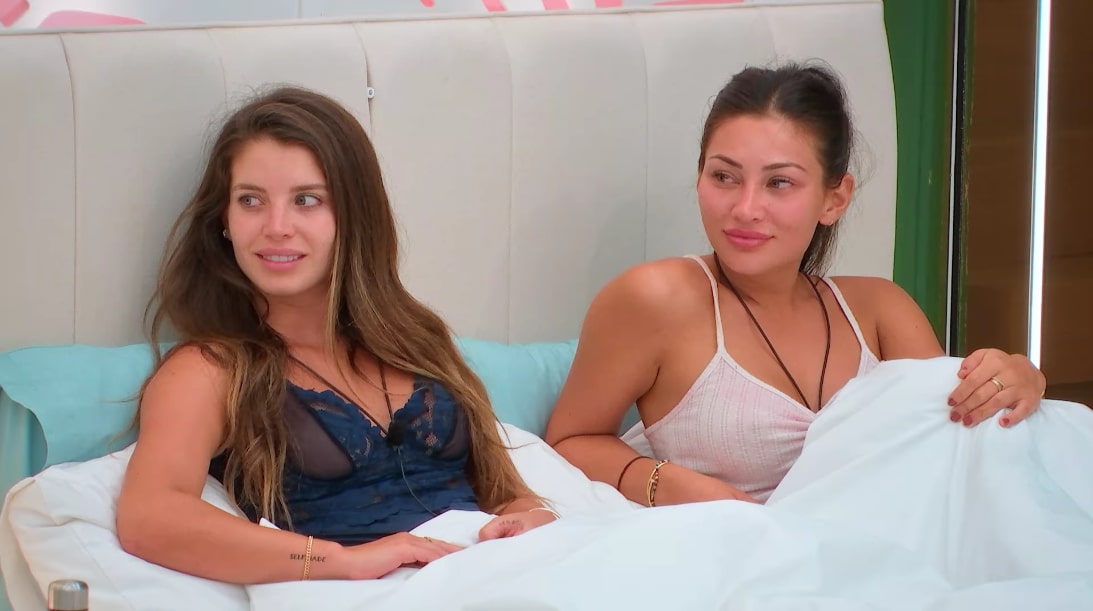 Since ‘Too Hot to Handle‘ tricks a group of wild singles into a “retreat” with some strict rules of celibacy, it’s not an exaggeration to state this Netflix original production is absolutely unlike any other. After all, the focus here is purely on personal growth as well as emotional connections rather than physical ones, eventually resulting in everlasting links that may be either romantic or platonic. Amongst these in season 4 was the incredibly unexpected friendship between Flavia Laos Urbina and Imogen Ewan — so now, if you wish to learn more about them, we’ve got the details for you.

Flavia and Imogen’s Too Hot to Handle Journey

Although we first came across Peruvian public figure Flavia in episode 4 and Australian beautician Imogen in episode 7 as spicy new entrants, it quickly became evident they have a lot in common. Apart from being petite, fiery brunettes ready to shake things up by having a little fun, the duo also seemingly share the same taste in men; tall, charming, and cheeky — like Creed McKinnon. This is rather undeniable considering the fact the former essentially beelined for the Aussie hunk upon entering the “retreat,” and Imogen actually picked him for her date before meeting anyone else.

Flavia was well aware Creed was getting to know 22-year-old English event manager Sophie Stonehouse when she showed interest, unaware that he’d completely jump ship within 48 hours. It’s thus no surprise she was worried once Imogen came into the picture, especially as he described not only their date as fun but also the 24-year-old bombshell as “the female version of” him. The fact he then went as far as to tell his relatively new partner “it felt like home” while he was talking to his fellow Aussie didn’t help matters either, yet he insisted he had no intention of leaving her.

However, Creed expressed the opposite to Imogen once she directly asked whether there was even a chance for them to get together, driving her to continue her deep flirtation tactics like usual. She did soon realize she needed to consider Flavia’s feelings and disclosed that her supposed partner was responding to all her advances, yet he again managed to turn the situation in his favor. The 24-year-old then went back and forth between the two women, playing them by communicating precisely what they wished to hear in an attempt to have both simply because he could not pick. 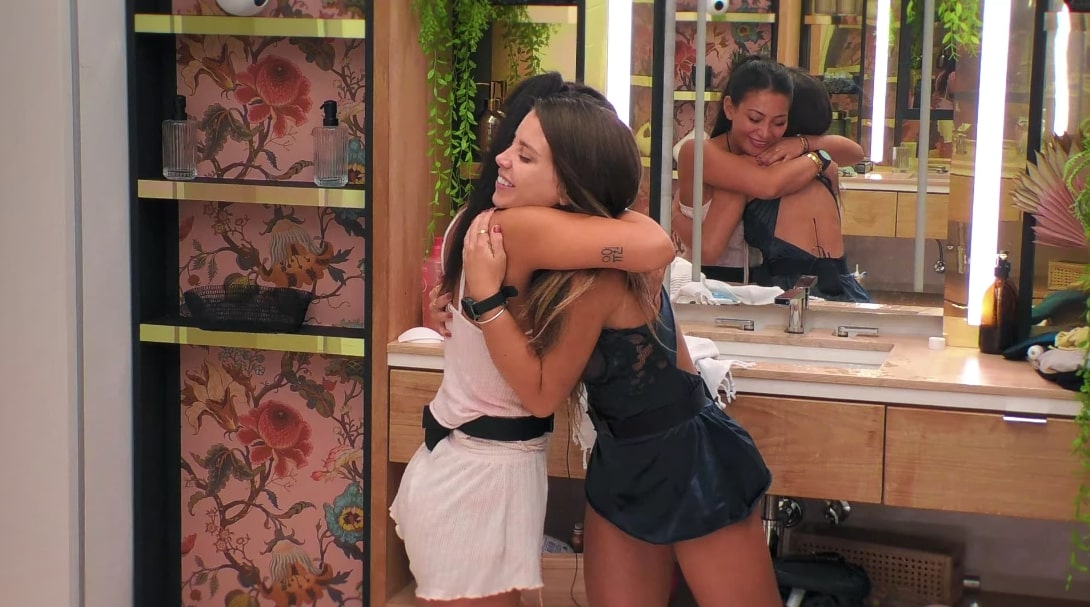 It was ultimately Lana, the robot overseeing the “retreat,” who revealed C reed’s truth to the group before booting him off for good when he refused to come clean regarding his disrespectful lies. That’s the moment a path of clear positivity opened up for Flavia and Imogen, which the latter took utter advantage of by extending an olive branch to ensure there really were no hard feelings. The independent women then decided to share a bed and get to know one another, leading to them quickly developing a bond far stronger than the one they shared with Creed — it was “sisters before misters.”

Are Flavia and Imogen Still Friends?

From what we can tell through their social media presence, either Flavia and Imogen are still close friends, or they at least remain on quite amicable terms. Neither the Peruvian actress, singer, model, nor the Australian beauty technician has explicitly made their connection clear as of writing, yet their journey as well as the fact they remain in contact through online platforms makes their continued link a high possibility. Plus, Flavia had made it clear in the Netflix original itself that she believes friendship is the one thing that can never waver, even if long distance is added into the mix.

Read More: Are Kayla and Seb From Too Hot to Handle Still Together?