Are Yu-Ling and Alyssa From The Circle Still Friends? 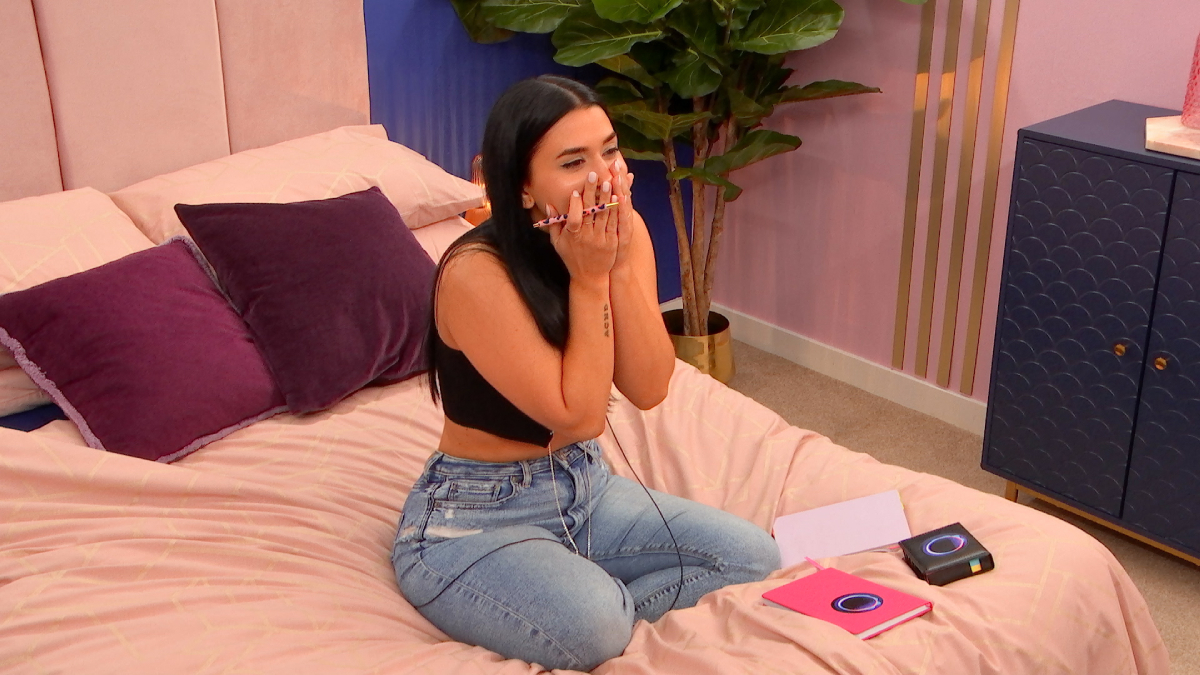 Netflix’s ‘The Circle,’ is a game show that perfectly recreates real-world social media platforms through its brilliant premise. After bringing a group of contestants together, the show cuts them off from the outside world and has them stay in separate apartments. Additionally, in order to interact with each other and increase their popularity, the participants can only use a specifically made social media platform of the same name. However, just like real-world social media, the show also encourages anonymity, making several contestants take the path of a catfish as an efficient strategy.

Yu-Ling Wu and Alyssa Ljubicich entered the show as their own selves and immediately hit it off from the first group chat. They built a strong alliance and even became a part of season 4’s one and only “throuple,” along with Bru. However, things began going downhill when Yu-Ling ignored Alyssa and chose Rachel during a voting process, making fans question if the two have remained friends. Well, let’s find out, shall we?

Yu-Ling and Alyssa’s The Circle Journey

Yu-Ling, a 25-year-old brand marketing consultant from California, and Alyssa, a 27-year-old sex-coach assistant from New York, hit it off immediately after being introduced on ‘The Circle’ season 4 as contestants. Although John, who catfished as Carol, initially tried to get into an alliance with Alyssa, the latter soon realized that radio and TikTok personality, Bru, was more her type. On the other hand, wanting the girls to stick together, Alyssa even sought a connection with Yu-Ling, and the two seemed to develop a bond. 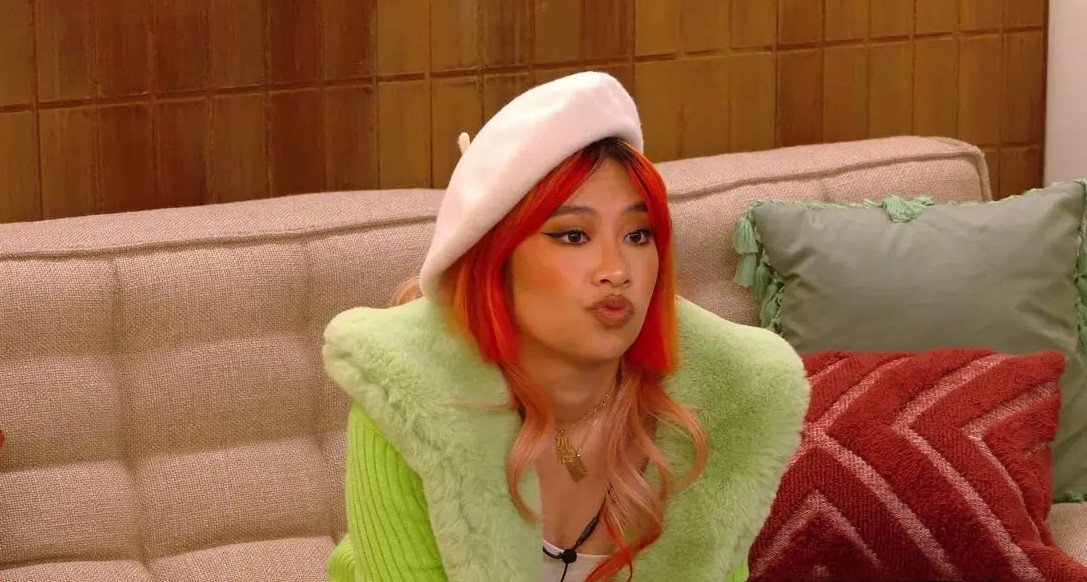 As the season progressed, fans noticed how Alyssa and Yu-Ling’s alliance grew stronger with each passing day. They always had each other’s backs in group chats, and fans were certain that the two would remain friends even after filming wrapped. On the other hand, by episode 5, Yu-Ling and Alyssa welcomed Bru into their alliance before calling themselves the strongest “throuple” in ‘The Circle,’ season 4.

Nevertheless, Yu-Ling soon realized that she had to win Frank’s trust in order to give herself a winning chance. However, doing so while being in an alliance with Bru and Alyssa was quite challenging. Interestingly, an opportunity soon presented itself when the show asked each contestant to save a co-star from the “virus,” who would then be safe from blocking. Much to everyone’s surprise, Yu-Ling ended up choosing Rachel, and Bru was faced with the tough decision of choosing between John (Carol) and Alyssa. Ultimately, the radio personality went with Carol, and Alyssa was eliminated from the game. 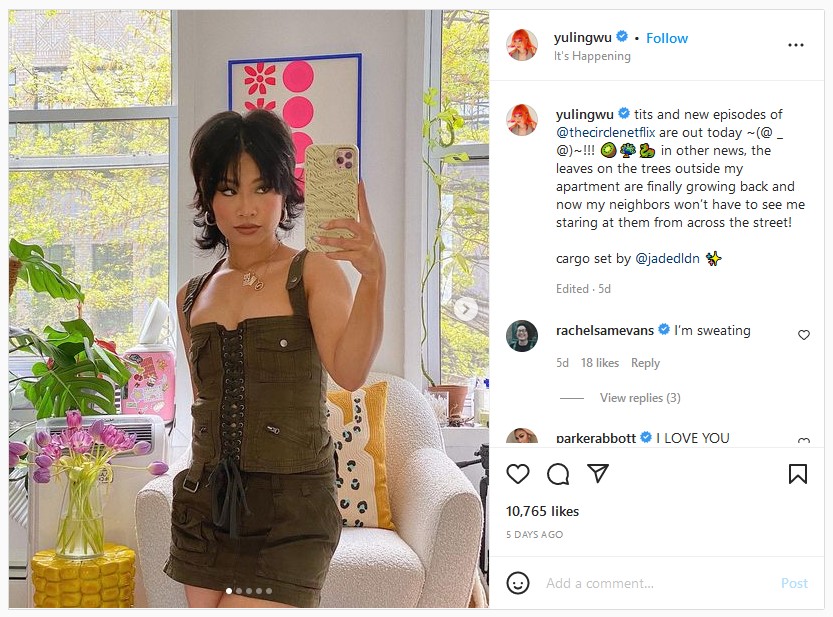 Yu-Ling’s sudden alliance change disappointed Alyssa and left everyone shocked. However, before leaving, Alyssa visited Bru, who was also quite surprised by Yu-Ling’s choice. However, it was refreshing to witness Alyssa and Bru connecting as friends, and they promised to stay in touch ever after filming. Besides, in her farewell video, Alyssa decided to throw some shade at Yu-Ling and asked the remaining contestants to be careful about whom to trust.

Ever since filming ended, Yu-Ling and Alyssa have remained quiet about their connection and have not divulged much information. Although the two follow each other on social media, they rarely interact in the public sphere. Thus, although we would love to be proved wrong, all developments indicate that the friendship between Yu-Ling and Alyssa might have become more of a cordial relationship after the show’s events.

Read More: Are Bru and Alex From The Circle Still Friends?