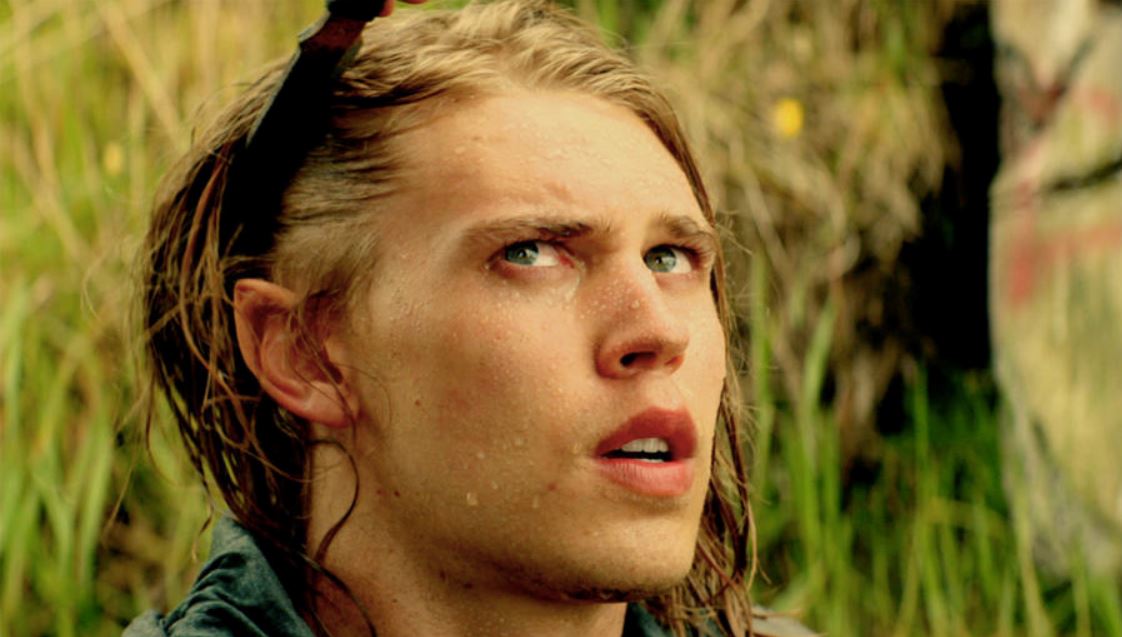 Austin Butler is set to play the rock legend Elvis Presley in Baz Luhrmann’s upcoming film. The untitled biopic will center on the life and music of Elvis as well as his complicated relationship with his manager Col. Tom Parker. Tom Hanks is already on board to portray the real-life character of Parker. Earlier this month, The Wrap reported that Butler included in the final list for the iconic role along with Ansel Elgort, Harry Styles, Aaron Taylor Johnson, and Miles Teller.

After a couple of weeks of speculation, Warner Bros. Pictures Group Chairman Toby Emmerich confirmed Butler’s involvement on Monday. According to Warner Bros.’ the movie will explore Presley’s legacy “through the prism of his complicated relationship with his enigmatic manager, Colonel Tom Parker.”

Luhrmann co-wrote the original screenplay with Craig Pearce. The duo has worked together for movies such as ‘The Great Gatsby’ and ‘Moulin Rouge!’ Luhrmann is also producing the movie along with his wife Catherine Martin, with whom he has been working on the project for nearly 6 years. Gail Berman joins the project as a producer under his banner Tecumseh Productions.

“I knew I couldn’t make this film if the casting wasn’t absolutely right, and we searched thoroughly for an actor with the ability to evoke the singular natural movement and vocal qualities of this peerless star, but also the inner vulnerability of the artist,” Luhrmann is quoted by The Wrap. “Throughout the casting process, it was an honor for me to encounter such a vast array of talent. I had heard about Austin Butler from his stand-out role opposite Denzel Washington in ‘The Iceman Cometh’ on Broadway, and through a journey of extensive screen testing and music and performance workshops, I knew unequivocally that I had found someone who could embody the spirit of one of the world’s most iconic musical figures.”

Butler will next be seen alongside Leonardo DiCaprio, Brad Pitt and Margot Robbie in ‘Once Upon a Time in Hollywood,’ directed by Quentin Tarantino. The 27-year-old actor’s last box office outing was the Jim Jarmusch directorial ‘The Dead Don’t Die’ starring Bill Murray and Adam Driver.

Warner Bros Pictures will distribute the untitled Elvis Prinsley biopic worldwide. The project is set to start rolling in early 2020 with Queensland, Australia as the primary location.