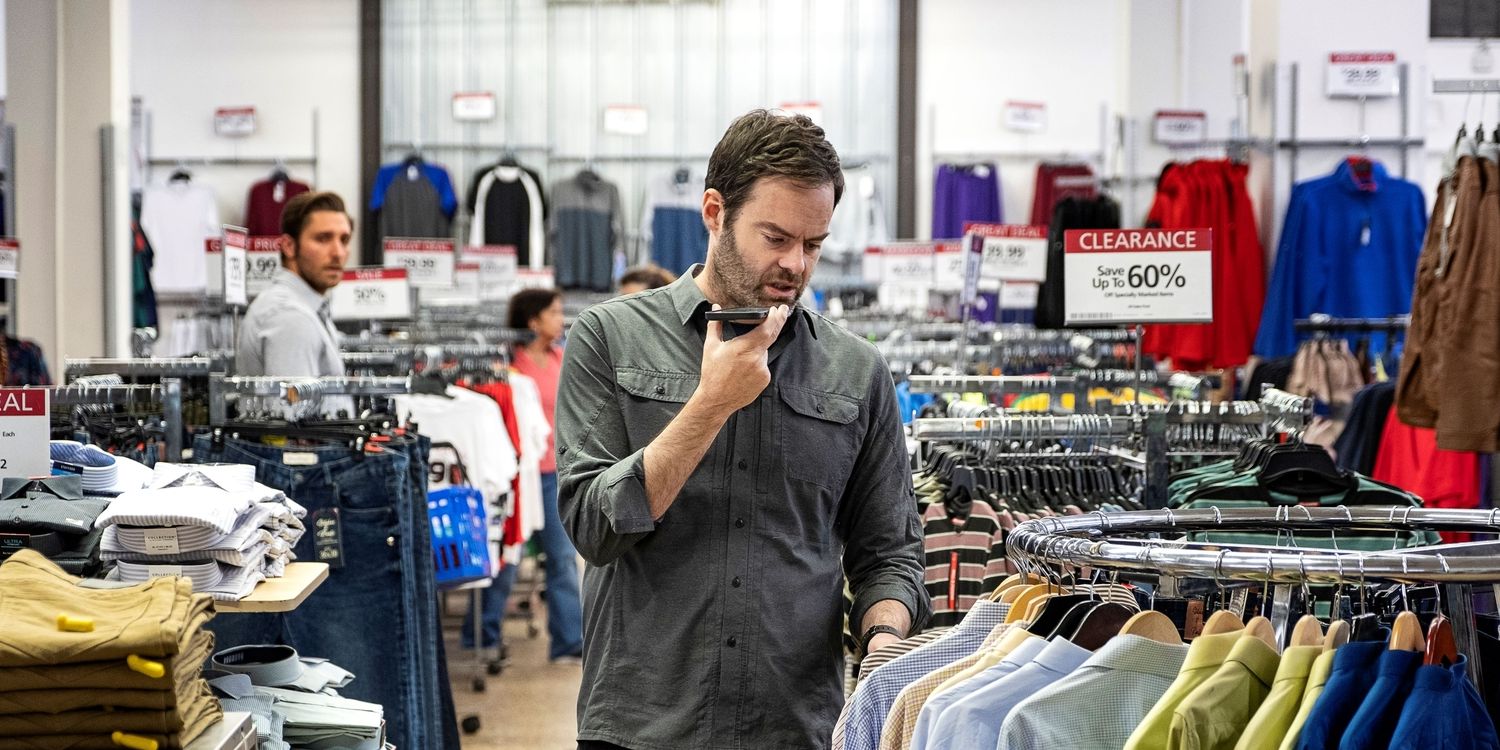 The third season of ‘Barry‘ plunges Barry Berkman into the depths of misery in its sixth episode. The episode, titled ‘710N,’ follows Barry as he deals with the threats sent his way by none other than his former handler, Fuches. On the other hand, Cousineau, Sally, and Hank deal with the aftermath of the emotionally turbulent recent events in their lives. The episode culminates with an action-packed sequence that puts the show’s protagonist in fatal danger. Naturally, viewers must be dying to find an answer about Barry’s fate. In that case, here is everything you need to know about the ending of ‘Barry’ season 3 episode 6! SPOILERS AHEAD!

Episode 6 titled, titled ‘710N,’ opens with Fuches speaking with a motocross biking gang related to Taylor Garrett, the former Marine acquaintance of Barry. Fuches directed the bikers towards Barry. However, the bikers’ leader, Taylor Shane, is irritated by Fuches’ constant mumbling and shoots him in the chest. The scene then shifts to the LAPD office, where Detective Mae Dunn discusses the monastery shooting with FBI Special Agent Albert Nguyen. Nguyen is skeptical that “The Raven” is behind the murders at the monastery. He leaves the office to investigate Barry’s whereabouts.

Nguyen meets with Sharon, the wife of Chris, one of Barry’s friends from the Marines. Sharon reveals that Barry is taking acting classes but hasn’t been in touch with her. She suggests putting together a dinner to reunite the former Marines with each other. Nguyen agrees, and Sharon calls Barry. She asks him to meet her for dinner in the evening. Barry is excited by invitation and prepares for the dinner.

Meanwhile, Sally visits a beignet shop whose salesman listens to his customers’ problems and dolls out accurate advice. Meanwhile, Cousineau is offered a film about his relationship with Barry. He uses the opportunity to mend his relationship with his former girlfriend. Elsewhere, Fuches’ life is saved by a Mexican man, and he falls for the man’s daughter. He contemplates leaving his quest for vengeance and starting a new life with the Mexican family. However, after seeing the article about Barry and Cousineau, Fuches is enraged and resumes his plan for revenge. Fuches speaks with John Moss, father of Janice Moss. He promises to lead John to his daughter’s killer.

Barry sends Sally a long message apologizing for his behavior. Sally meets with the head of a production house. She is offered a place in the writer’s room of the show that is replacing Sally’s own canceled show. After some hesitance, Sally accepts the offer at her agent’s behest. Later, Barry heads to the dinner but stops at the beignet shop. The salesman advises Barry to reconsider his dinner plans, but Barry is adamant about reconnecting with his Marine friends. In the end, the bikers attack Barry as he drives to Sharon’s house.

Towards the episode’s end, Barry is on his way to Sharon’s house. However, a group of bikers surrounds his car. As the bikers try to verify whether the man in the car is indeed Barry Berkman, the hitman turned actor realizes the danger he is in. Barry drives away from the bikers leading to a high-octane car chase. At a crossroad, barry bumps into one of the bikers while evading their bullets. Before the other bikers can show up, he composes himself and rides away on the bikers’ bike. Barry rides through traffic with the rest of the bikers in his pursuit and loses the bikers at a used car store. Eventually, Barry makes it to Sharon’s home in one piece.

At Sharon’s home, Barry breathes a sigh of relief as he is finally in a safe environment. He eats the beignets while researching the bikers who attacked him. He soon learns that the bikers are connected to Taylor Garrett. As Barry attempts to make sense of the situation, he finds a card addressed belonging to Kenneth Goulet. However, before Barry can react, he realizes that the sauce he had with the beignet is poisoned.

The presence of the card confirms that Fuches already told the truth about Barry’s involvement in Chris’ death to Sharon. As a result, she tries to kill Barry. The episode closes out before we get a confirmation of Barry’s fate. Given that Sharon intentionally poisoned Barry, it is unlikely that she will help the hitman. Therefore, Barry’s chances of surviving are low. Nonetheless, viewers should expect to see the titular character survive. However, even if Barry recovers from the poisoning, he has Dunn, Nguyen, the bikers, John Moss, and Fuches all waiting to take him out.