Bloodshot: Everything We Know 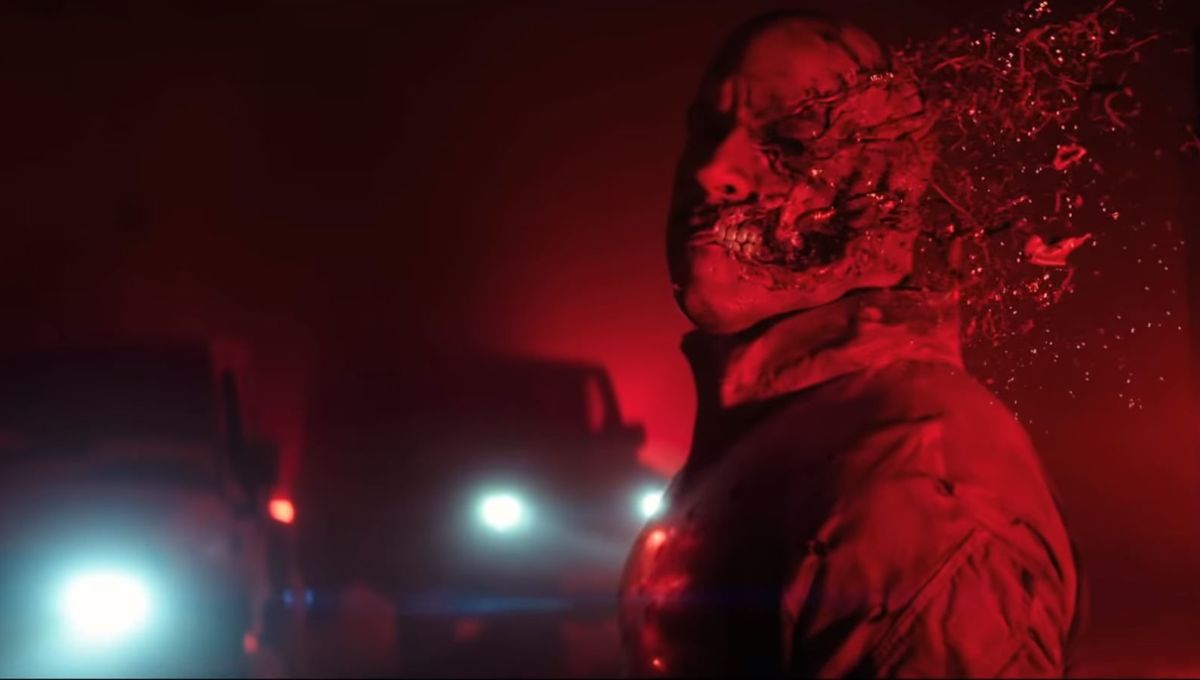 ‘Bloodshot’ probably has its title justified due to the imagery of Vin Diesel being shot in the head with his blood being splattered gloriously before he proceeds to shoot his gun, unaffected by the injury to his head. That scene has the potential to become iconic with the movie and what looks like a successful franchise.

‘Bloodshot’ might not be related to Marvel or DC, but it is a comic book adaptation too. The movie is based on a character that appears in a series of comic books by Valiant Comics. The character first appeared in a comic book in 1992.

Bloodshot Plot: What is it About?

The movie follows a Marine named Ray Grayson. After Ray and his wife were murdered, he gets resurrected by a team of skilled scientists. Moreover, he has not just been revived, but also enhanced. With the power of nanotechnology, he becomes a superhuman killing machine. His blood is infused with microscopic computers known as nanites. These ant-like processors heal Ray’s wounds instantaneously and allow him to maximize his physical capabilities too, turning him into a Frankenstein like monster called Bloodshot.

Initially, Ray seems to have no recall from his past life as he trains with fellow soldiers. However, his mind is soon flooded with the face of the person that shot his wife, giving him traumatic memories. He breaks out of the facility to exact revenge on his killer’s wife. However, he soon finds himself waking up to the memories of his wife being killed by another man and similar hopes to exact revenge on this new killer. It turns out that these memories are being projected to his mind by the team of scientists that gave him his super power. They do so, in order to provide a strong impetus and motive for him to kill the person that he sees in his memory. This way, they are able to harness his superpowers to kill targets easily.

Bloodshot Cast: Who is in it?

The American actor, Vin Diesel essays the role of Ray Grayson who later becomes Bloodshot in the upcoming superhero movie. He rose to prominence following his portrayal of Dominic Toretto in ‘The Fast and the Furious’ franchise. However, his career has not been limited to that. Diesel has had an impressive record in action movies and his appearance as a superhero is certainly delightful. The actor is anyway known for playing larger-than-life heroes in his movie. Other than ‘The Fast and the Furious,’ he has appeared in notable movies such as ‘Saving Private Ryan,’ ‘The Iron Giant,’ ‘The Chronicles of Riddick’ and the ‘XXX’ series. Moreover, he has also voiced the character of ‘Groot’ in the Marvel Cinematic Universe and hence, he is not totally new to the superhero movie genre.

The Mexican actress, Eiza Gonzalez also plays a part in the movie. She gained recognition for appearing in the television series, ‘From Dusk till Dawn: the Series’ and the movie, ‘Baby Driver.’ She has shared screen space with Diesel before, in ‘Hobbs & Shaw,’ a movie belonging to ‘The Fast and the Furious’ franchise.

Other cast members include Sam Heughan of ‘Outlander’ fame, Toby Kebbell from ‘Dawn of the Planet of the Apes’ and Guy Pearce.

Bloodshot Crew: Who is Behind it?

‘Bloodshot’ is directed by David S. F. Wilson who will be making his feature film directorial debut with this film. The movie is written by Jeff Wadlow and Eric Heisserer. Steve Jablonsky has composed the movie’s music while Jacques Jouffret has handled cinematography duties. It is edited by Jim May.

Columbia Pictures is producing the movie while Sony Pictures will be distributing it.

Bloodshot Release Date: When does it Premiere?

‘Bloodshot’ will release on February 21, 2020 in the United States. It began filming in August, 2018 and was shot in South Africa and Czech Republic. The movie finished filming in October, 2018.

The trailer for ‘Bloodshot’ can be watched below. The trailer provides a decent look into the movie’s action and core premise. It begins with the introduction of the superhero played by Vin Diesel. The story seems pretty cliché at first, with a scientific experiment and a superhero intending to get personal revenge. However, it becomes extremely entertaining once the scientists’ sinister motives and processes are revealed. With the mystery in place, the trailer also provides a glimpse into the action that forms the major part of the movie. The graphics and stunts look insane and polished and we cannot wait for the movie’s release.