Where Was Definitely, Maybe Filmed? 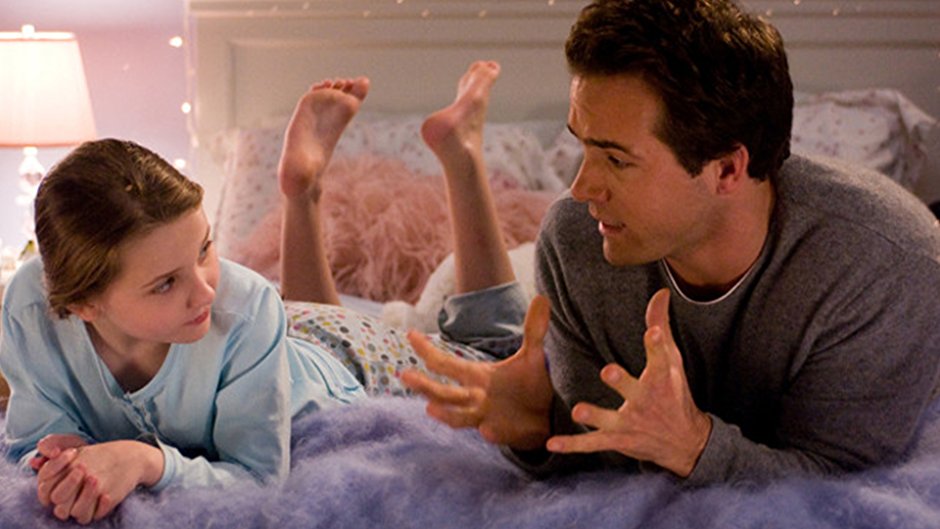 Romantic comedy is a popular genre due to its uplifting, positive nature. However, romcoms can often become extremely predictive due to the large number of cliches that have accumulated after the release of countless productions belonging to the genre. However, 2008’s ‘Definitely, Maybe’ offers viewers a fresh and unique story but an expected (if not more) amount of heart.

‘Definitely, Maybe’ follows a premise which many might find similar to ‘How I Met Your Mother.’ The movie’s lead character, Will Hayes is depicted to be going through a divorce. His daughter, Maya questions him about his love life after her first sex-ed class. So, Will narrates the story of his relationships, changing names, and a few details to keep his daughter guessing about the identity of her mother. By doing so, the film offers multiple romantic stories that also touch upon the conclusion of relationships other than the standard boy-meets-girl fare.

The character of Will Hayes is played by Ryan Reynolds who needs absolutely no introduction whatsoever. The role of his daughter, Maya is essayed by Abigail Breslin. Isla Fisher plays the role of April Hoffman while Elizabeth Banks plays Emily Jones/Sarah. Rachel Weisz plays Summer Hartley/Natasha. Some of the other cast members include Derek Luke, Kevin Kline, and Adam Ferrara.

Several viewers might have wondered where ‘Definitely, Maybe’ was filmed. Being a rom-com set in the modern world, the setting might not seem to play as much of a role in the story. The film could have been set anywhere really. Yet, New York City is incorporated well, making the setting alive. Thus, it is natural for viewers to wonder whether the movie was actually filmed in The Big Apple or not.

Viewers would be pleased to know that filming for ‘Definitely, Maybe’ was actually carried out in New York City. That is the reason the movie’s setting feels extremely authentic. The shooting was carried out on-location in various places.

For instance, Central Park Mall and Central Park Zoo proved to be integral filming and setting locations for the film. Next, the exterior of Will’s house was filmed on West End Avenue. The exterior of April’s apartment, on the other hand, was filmed on 119 Kent Avenue and N 7th Street. Moving on, the scene involving Summer and Will’s date was shot at The Odeon on West Broadway. Additionally, the Grand Hyatt on East 42nd Street can also be seen in the film.

definitely, maybe (2008)
ryan reynolds is the lovable father of 10-year-old abigail breslin in it, and the movie is basically how i met your mother. there are copious shots of central park in the fall too! pic.twitter.com/jP5nSzfSji