Did Michelle Carter Really Leave a Note for Susie Pierce? What Was In It? 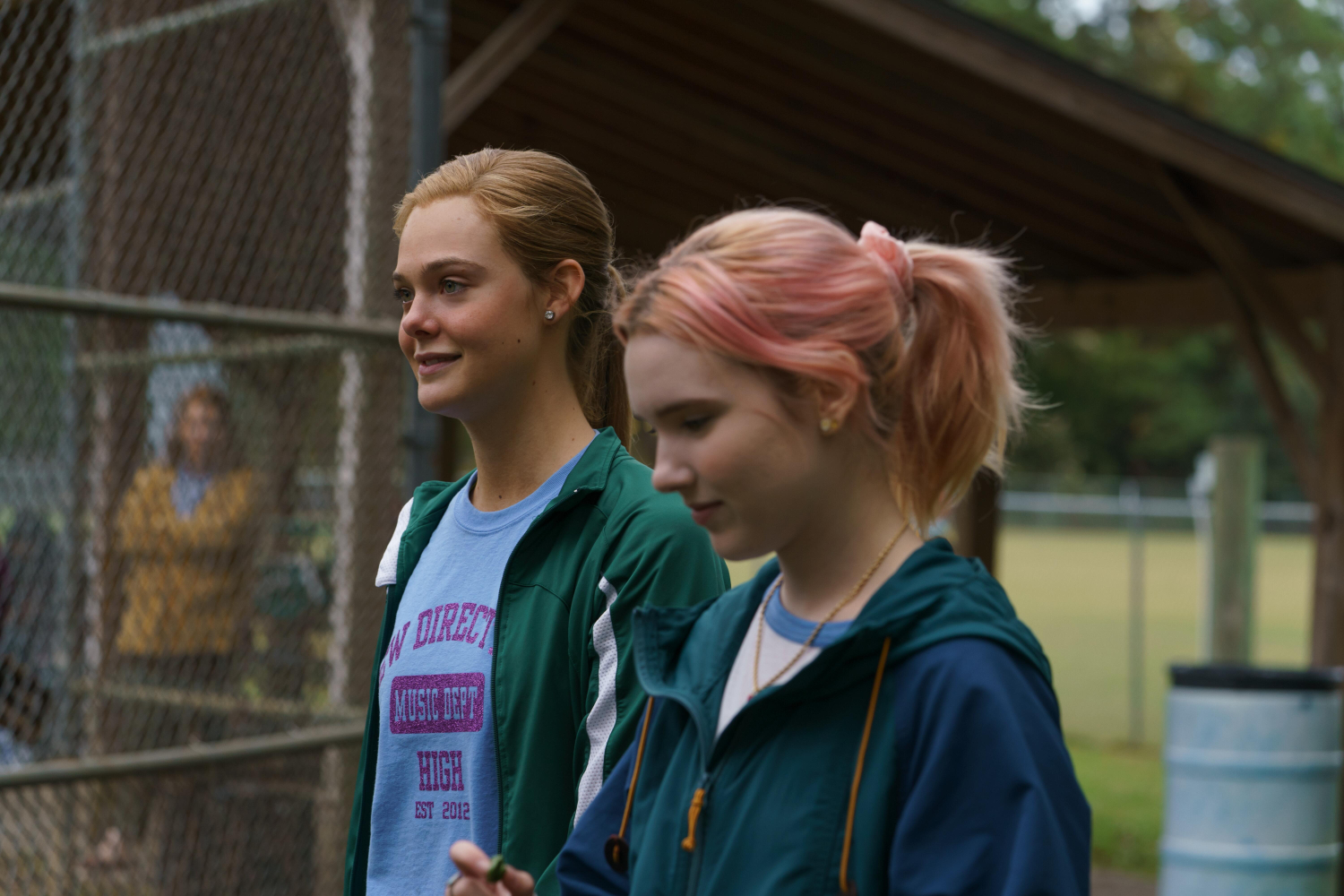 Revolving around the tragic texting-suicide death of Conrad Roy III, ‘The Girl from Plainville’ is a miniseries that covers almost every aspect of the real-life case as accurately as possible. However, due to the sensitive topics and the young ages of the people involved, a few details have been dramatized/fictionalized for entertainment purposes — which the show makes clear before each episode. So now that we know Michelle Carter did share a really special bond with Susie Pierce at one point in time, let’s find out more about the note that came to light in episode 5, shall we?

Did Michelle Carter Really Leave a Note for Susie Pierce? What Was In It?

Michelle Carter first met Susie Pierce (likely drawn from an actual person named Alice Felzmann) while playing softball on a travel team, following which they essentially became inseparable. From bonding over not fitting in at school to night stays and from their athleticism to binge-watching ‘Glee,’ the duo had it all until the latter suddenly cut off ties with Michelle on her mother’s orders. Susie’s mother — just like Alice Felzmann’s — believed that the teen was not only a bad influence but also aggressive and obsessed with her daughter, making her force them apart by any means necessary.

Initially, neither Michelle nor Susie (or Alice) complied, simply moving online to communicate with one another. However, after a while, the latter yielded to her mother once they got caught again. On the show, she even goes as far as to assert she isn’t into girls, leaving Michelle broken hearted, only for her to turn to Conrad and a few other friends for some solace. It soon comes to light that Michelle texted them claiming her ex-friend was her first kiss (a message she sent in real life as well), which the latter vehemently denies. There was seemingly nothing physical between the two girls, ever.

Sometime after Alice broke off her association with Michelle for good, an envelope with an unknown return address came for her, which her mother found first. And just as the Hulu original implies, she didn’t hand it over until after the involuntary manslaughter indictment in 2015, meaning that Michelle genuinely did write a letter to the person she considered closest to her.

According to Alice, her mother, and a third party, the small envelope held a three-page long love note of sorts, yet what those pages actually expressed has never been revealed to the public by any of them. It has even been speculated that Michelle’s actions towards Conrad and otherwise were all for attention from the friend she lost, especially owing to the kind of texts she sent her friends. One of the texts read, “I’m obsessed with her like idk how to stop. Every love song or whatever, it’s her I think about.”

Another one of Michelle’s texts read, “I thought it was a phase at first like I thought we were just really good friends. But we started talking like a relationship would, flirting and stuff. Like idk if I am bi. I guess because I never had that type of relationship with another girl to really tell.” With that said, whether it was for attention or not, nothing changes the fact that Michelle’s active efforts played a role in Conrad’s death.