Do Will Ferrell and Ryan Reynolds Actually Sing in Spirited? 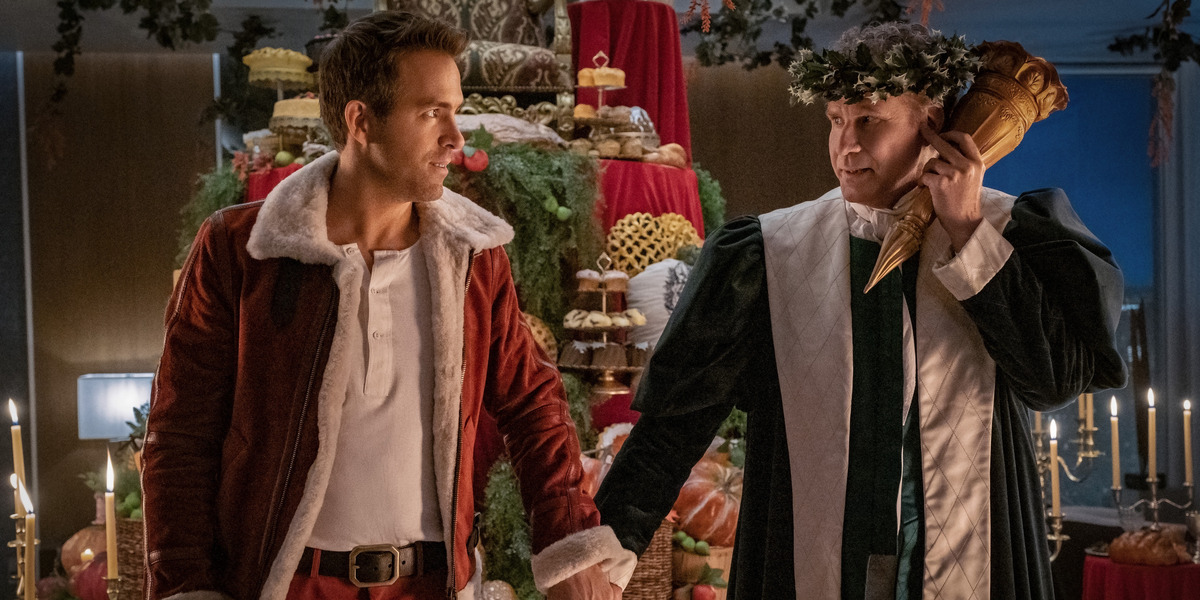 Apple TV+’s ‘Spirited’ is a comedy movie directed by Sean Anders and loosely based on Charles Dickens’s classic novella ‘A Christmas Carol.’ The film revolves around Present (Will Ferrell), a Ghost of Christmas who decides to haunt Chris Briggs (Ryan Reynolds), a wise entrepreneur specializing in creating conflicts to boost business.

The Christmas-themed movie adds a fresh spin on Dickens’ novella as Present finally meets his match in the form of Chris, who makes him examine his own failures and past. The film also features exuberant musical numbers that we are sure viewers will sing throughout the holiday season. However, what about the film’s lead stars, Will Ferrell and Ryan Reynolds? Did they actually sing their characters’ songs in ‘Spirited’? Let’s find out! SPOILERS AHEAD!

Do Will Ferrell and Ryan Reynolds Actually Sing?

‘Spirited’ is a feel-good holiday-themed movie that examines a person’s ability to change and become kinder. During his annual perp research, Ghost of Christmas Present discovers the file of Clint Briggs, who is deemed unredeemable by the bureau. As a result, Present sets out on a mission to redeem Chris. The film incorporated several songs to further its plot and truly live up to its musical approach to the classic tale of ‘A Christmas Carol.’ 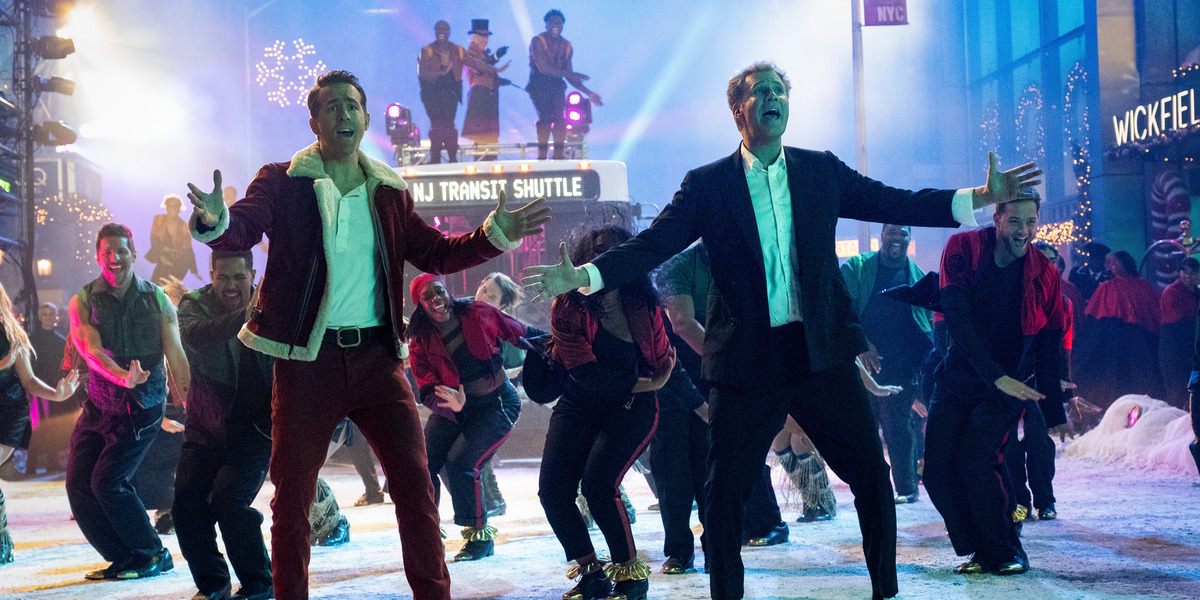 In the film, actor Will Ferrell essays the role of Ghost of Christmas Present. Ferrell is arguably best known for his performance as Ron Burgundy in the 2004 comedy film ‘Anchorman: The Legend of Ron Burgundy.’ His other credits include movies such as ‘Talladega Nights: The Ballad of Ricky Bobby,’ ‘Bewitched,’ and ‘Zoolander.’ Ferell is also known for his voice-acting talents, having performed in animated films such as ‘Megamind,’ ‘The Lego Movie’ and ‘The Lego Movie 2: The Second Part.’

Although Ryan Reynolds needs no introduction, he is most popular for essaying the role of Wade Wilson/Deadpool in ‘Deadpool’ and ‘Deadpool 2.’ His other credits include hit films such as ‘Free Guy,’ ‘Red Notice,’ and ‘The Adam Project.’ Like Ferell, Reynolds is also a note voice actor with films like ‘Detective Pikachu,’ ‘The Croods,’ and ‘Turbo’ in his filmography.

Aside from their comedic talents and voice-acting skills, both Ferrell and Reynolds are also blessed singers. The duo performed their own musical numbers in ‘Spirited.’ Their voices feature in songs such as “The Story of Your Life,” “Do a Little Good,” and “That Christmas Mornin’ Feeling (Curtain Call).” The actors lending their own voices to the songs adds to the movie’s musical aesthetic and makes their bromance more believable.

Ferrell and Reynolds first caused ripples with their combined singing talents with a TikTok video that went viral in 2021. Moreover, the producers released a 12-inch vinyl single featuring songs from ‘Spirited’ in the voices of Ferrell and Reynolds as promotional material for the film. Hence, there is no doubt that Ferrell and Reynolds’ chemistry reflects in their singing and is one of the biggest selling points of the movie.