Girl in the Picture: Where Are They Now?

From director Skye Borgman comes ‘Girl in the Picture,’ a look at one of the country’s most bizarre and disturbing cases. The documentary opens with the death of Tonya Hughes, who had her husband, Clarence, at the hospital. However, the viewers later learn those weren’t their real names and that Clarence (Franklin Delano Floyd) might have raised Tonya (aka Sharon Marshall and Suzanne Sevakis) as his child from a young age. The documentary features interviews with various people involved in the case. So, if you’re wondering where they all might be today, here’s what we know!

Where is Franklin Delano Floyd Now?

Franklin had an extensive criminal history when he came to the authorities’ attention again in 1990. At the time, he was known as Clarence Hughes, and the woman he claimed to be his wife, Tonya, died in what was reported as a hit-and-run in Oklahoma. However, the authorities eventually discovered that both went by multiple aliases, with Tonya’s real name being Suzanne Sevakis.

A few years after Suzanne’s death, Franklin walked into the school where her son, Michael, was studying and kidnapped him along with the principal. It wasn’t until 2014 that Franklin admitted to killing the boy and burying him at the Texas-Oklahoma border. Apart from receiving a 52-year sentence for the kidnapping, Franklin was later connected to the murder of Cheryl Commesso, who disappeared in 1989. She was a friend of Suzanne’s.

Franklin ultimately received a death sentence for the murder and remains incarcerated at the Union Correctional Institution in Raiford, Florida. Apart from all of this, Franklin has a history of kidnapping children, child molestation, and robbing a bank. Besides taking Suzanne away from her mother, Franklin abused the girl for several years before marrying her in New Orleans, Louisiana.

Where Are Merle and Ernest Bean Now?

Merle and Ernest Bean fostered Michael Hughes, Suzanne’s son. It was later revealed that Franklin wasn’t the kid’s biological father, and he lost his visitation rights. The couple married straight out of high school and had four kids before looking into fostering. They had Michael for a while and had almost finished the adoption process when Franklin kidnapped the boy from school in 1994, eventually confessing to killing him. Over the years, the pain of losing Michael stayed with them, but that didn’t stop all their good work. Merle and Ernest fostered over 80 children and currently seem to enjoy retirement in Choctaw, Oklahoma.

Where is Joe Fitzpatrick Now? 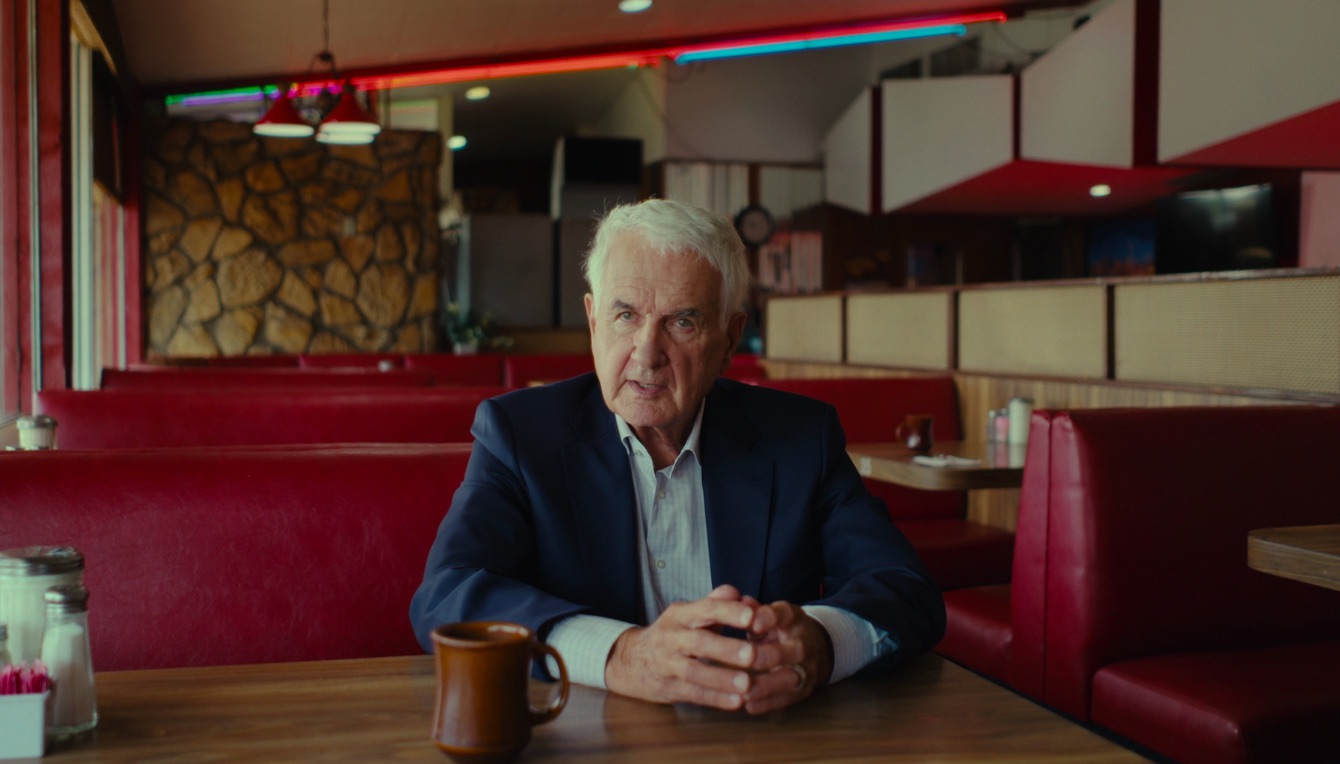 Joe, an FBI agent, was initially brought in to find out where Franklin took Michael. At the time, Franklin was only known as Clarence. But Joe’s investigation revealed it was an alias, leading to many other disturbing developments. In the end, his relentless work led to the apprehension and conviction of Franklin for kidnapping Michael. But Joe continued trying to discover Tonya’s real identity (later revealed to be Suzanne Sevakis). After retiring from the FBI, Joe worked with Matt Birkbeck, an author. His successful FBI career led to more lucrative private job opportunities. From what we can tell, he currently lives in Oklahoma and spends time with his children, knowing that his work contributed to finding Tonya’s real name.

Where is Jenny Fisher Now?

Jenny Fisher knew Suzanne as Sharon Marshall. They became friends at a student council camp sometime in the 1980s. The two became close quite quickly, and Jenny remembered how excited Sharon was to finally attend university. But as per the documentary, Sharon got pregnant, and her father, known to her as Warren Hughes (Franklin Floyd), would not let her go to university as a result.

Furthermore, Jenny recounted in the documentary a traumatic event from her childhood that involved Sharon and Warren. When they were younger, Jenny was at Sharon’s place for a sleepover when Warren entered their room with a gun. He asked Jenny to lie down on a sleeping back and covered her face with a pillow. Jenny tearfully mentioned that Warren then raped Sharon at gunpoint. She eventually testified at his trial for Michael’s kidnapping. It seems that Jenny has since maintained a low profile, and little is known about what she currently does. From what we can tell, her last known location remains Georgia.

Where is Heather Lane Now?

During the late 1980s, Heather worked as a dancer at Mons Venus, a popular adult entertainment lounge in Tampa, Florida. She met Sharon (aka Tonya and Suzanne) sometime in 1988, and the two eventually became friends. But Heather soon realized the problematic relationship Sharon shared with her father, Warren (aka Franklin Floyd). In the documentary, she mentioned Sharon offering sexual services for $50 upon her father’s insistence. He had even bought condoms for her.

When it eventually came to light that Warren kidnapped Sharon as a child, she felt the birth mother didn’t do enough to look for the child. Heather put this into perspective by talking about how she was kidnapped in 1976, with her mother doing everything she could to find her. In the end, she felt Sharon would have been a survivor if she had gotten away from her tormentor. However, that was sadly not the case. It seems like Heather has kept her life private since then, with her last known location being Florida.

Where is Megan Dufresne Now?

Megan was born in 1989 as the third child of Suzanne. Back then, the mother had already given up the firstborn for adoption and had Michael with her, the second child. While Megan was adopted by Mary and Dean Dufresne, she didn’t know until much later who her birth mother was. In the film, Megan talked about comparing childhood pictures of her mother with hers and Michael’s and said she could see the similarities. 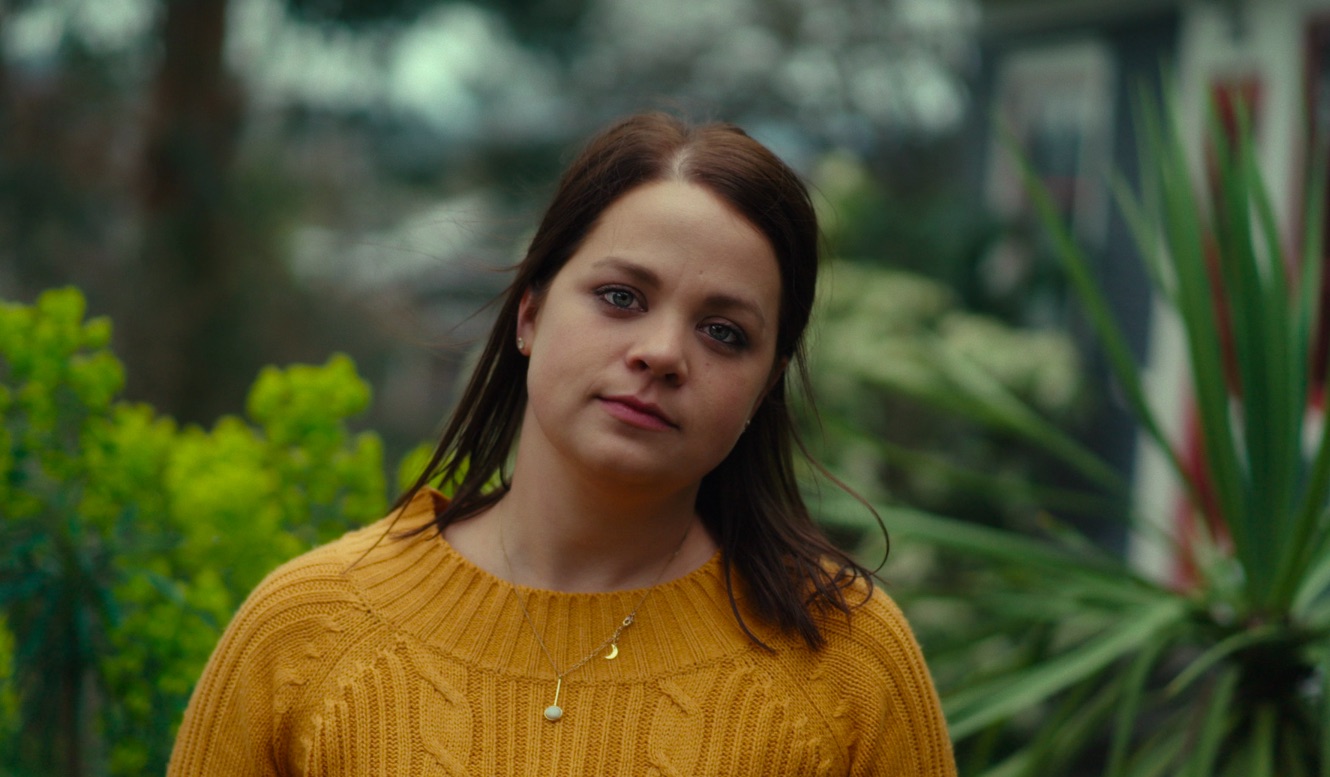 Megan currently lives in Ponchatoula, Louisiana, with her husband, Jacob Dufreche. They have two children together, and one of them is named Michael in memory of her brother. In the documentary, Megan talked about trying to figure out everything that was going on with her because she was sure her story would help someone else out there. She currently works as a research coordinator at a sports clinic and has a master’s degree in kinesiology and exercise science.

Where Are Sandra Willett and Cliff Sevakis Now?

Sandra and Cliff married right after high school, with Sandra getting pregnant with Suzanne right after. But at the time, Cliff was in Vietnam as part of the military. As per the documentary, when he returned, Sandra began seeing another man and asked for a divorce. Soon after that, she gave birth to two more daughters. However, at one point, a tornado devastated the trailer she shared with the kids. Sandra mentioned in the film that she then struggled with PTSD, giving up her kids to the state.

Sometime after that, Sandra met someone named Brandon Williams. That was Franklin using yet another alias. He promised to help get her kids back, and they eventually married. But when Sandra was imprisoned for 30 days for writing a bad check, he left with Suzanne and dropped the other two kids at an orphanage. As for Cliff, he was offered to adopt the three kids after Sandra gave them up, but he chose not to because he was unemployed and living with his parents.

However, Cliff always wondered what happened to Suzanne, only learning of her tragic fate many years later. Sandra has since stayed away from public attention, only granting an interview for the Netflix documentary. As of 2019, she was listed as living in Virginia. Cliff currently lives in Bellevue, Washington, with his wife, Jan. They have two children together. He runs a marketing firm in the same city. While Cliff never got to have a relationship with Suzanne, he hoped to have one with Megan, his granddaughter.