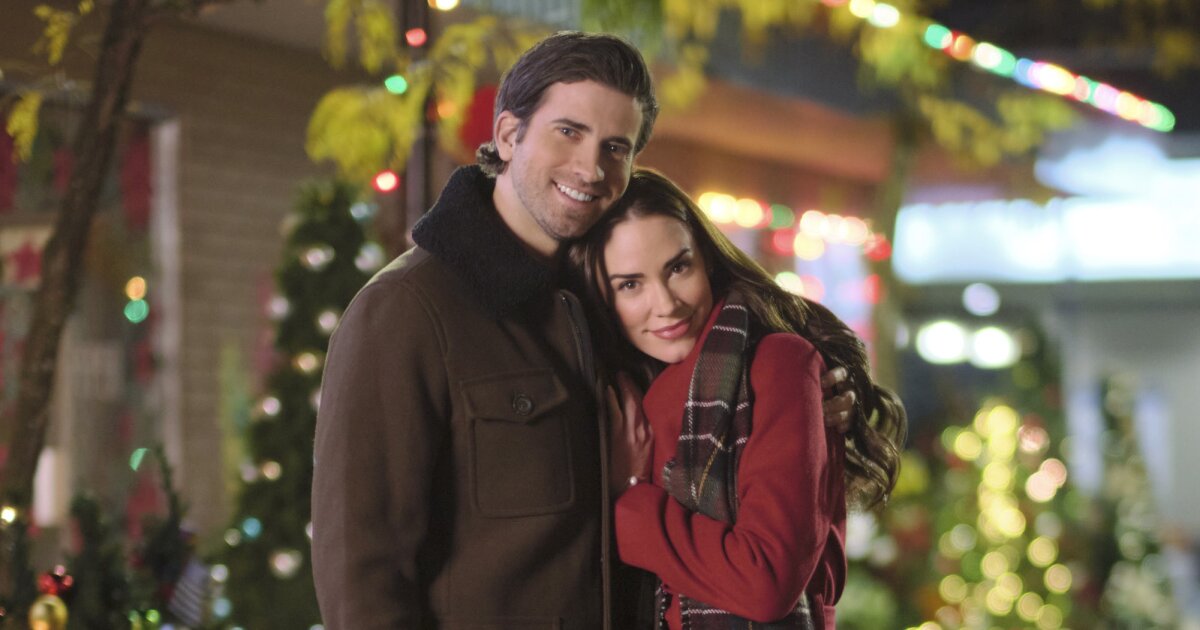 Directed by Fred Gerber, Hallmark’s romantic movie ‘Christmas for Keeps’ revolves around the lives of a group of friends who return to their hometown ten years later to celebrate the spirit of Christmas the way their high school teacher would want. After the passing of their beloved mentor, Avery and her friends decide to honor him by celebrating the Holiday season, which was his favorite time of the year.

The marvelous visuals of illuminations, decorations, and colors of this movie are a treat to the eyes. In case you are curious about the locations used in filming the arresting Hallmark Christmas movie, we have got you covered. Here’s everything you need to know!

As part of the network’s Miracles of Christmas line-up, the filming for ‘Christmas for Keeps’ likely commenced on October 4, 2021, and concluded on October 25 of the same year. The Hallmark Movies & Mysteries production was filmed in Canada’s westernmost province of British Columbia, which is a major hotspot for Hallmark film and television productions. Let us take a look at the specific locations used for shooting this intriguing romantic drama.

‘Christmas for Keeps’ was extensively shot in the picturesque city of Langley. A part of the Metro Vancouver Regional District, Langley is just a 15-20 mins drive from Vancouver and often serves as a filming site for many television shows and films. Several scenes of the Fred Gerber directorial were possibly filmed at Salt Lane and Brogan’s Diner. Located at 20555 56th Avenue, the restaurant is famous for its burgers, fries, milkshakes, and vibrant 1950s ambiance.

Hallmark’s “Christmas For Keeps” filming in Langley city. This afternoon and the next 2 days at Brogen’s Diner @WhatsFilming @yvrshoots pic.twitter.com/LI729Ur7W4

A few scenes were most likely shot in Brookswood Secondary School, located in the idyllic community of Brookswood in the Township of Langley. The area is known for its lush green parklands, trees, and other natural spaces.

A portion of the ‘Christmas for Keeps’ was possibly filmed in and around Vancouver. With its crowded streets and diverse geography featuring both hilly and flat landscapes, the seaport city serves as the perfect location for filming purposes. With several studios in this area, filmmakers get an added advantage while shooting in the city.

It is common for Christmas movies to be filmed in Vancouver all year round. The city can be spotted in the backdrop of Christmas movies like ‘A Glenbrooke Christmas’ and ‘Jingle Bell Bride.’ The Hallmark movie was shot in association with The Association of Canadian Film Craftspeople (ACFC West). It is a British Columbia-based film union that provides skilled freelance technicians to the film industry working in this area. No wonder the lit-up interiors of the movie set, and the ostentatious Christmas decorations, both indoor and outdoor, have added the right amount of feel that the holiday season ushers in.

Christa B Allen, who has a strong background in the industry, plays the role of Avery in the movie. She is popular for her role in movies like ’13 Going on 30,’ ‘The Valley,’ and ‘One Wish.’ Ryan Rottman essays the character of Ben. Some of his other works include ‘Guidance,’ ‘Happyland,’ ‘The Lying Game,’ and Hallmark’s ‘Christmas Wonderland.’ Ashley Newbrough appears in the film as Sarah. Newbrough is known for her performances in ‘Coven,’ ‘Privileged,’ ‘Love Under the Stars,’ and ‘Small Town Christmas.’

Read More: Where Was Hallmark’s Christmas Wonderland Filmed? Who is in the Cast?