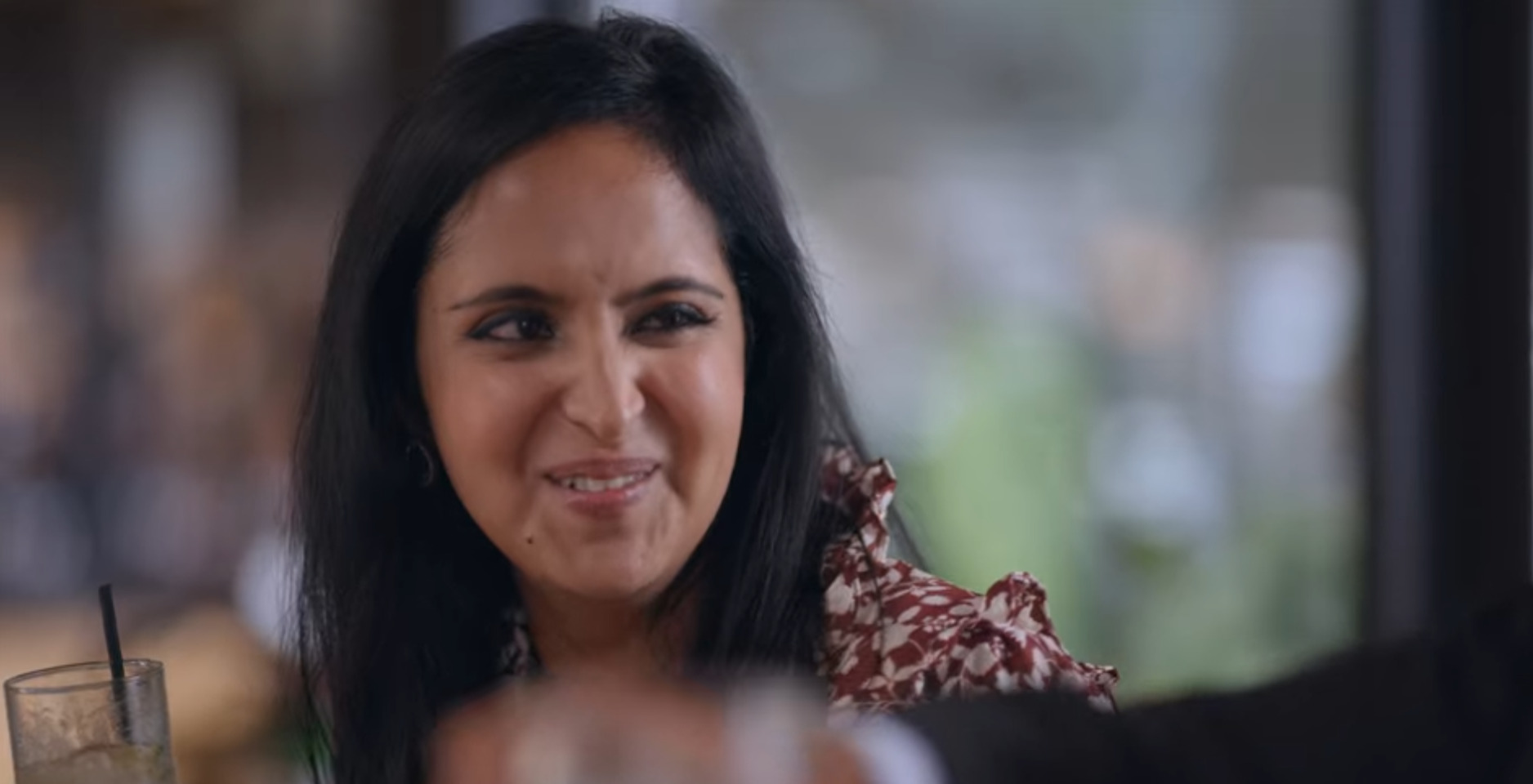 Netflix’s ‘Indian Matchmaking‘ took not just India, but the world by storm. Considering how Desi arranged marriages are so different from those in the western world, mostly in part because the unions are between families instead of individuals, the series did a great job in highlighting the complexities of it. However, it also seemed regressive and cringe-worthy at times, especially when the internalized misogyny, casteism, and colorism became a bit obvious.

The series became a massive hit, for reasons both good and bad, spawning hundreds of memes and jokes online. But, the one point of interest that remains are the cast members. Since it is a reality show through and through, the experiences of the personalities on camera happened in real life, and now, those honest encounters have left us wondering what these individuals are currently doing. So, we did a bit of digging, and here’s what we found. 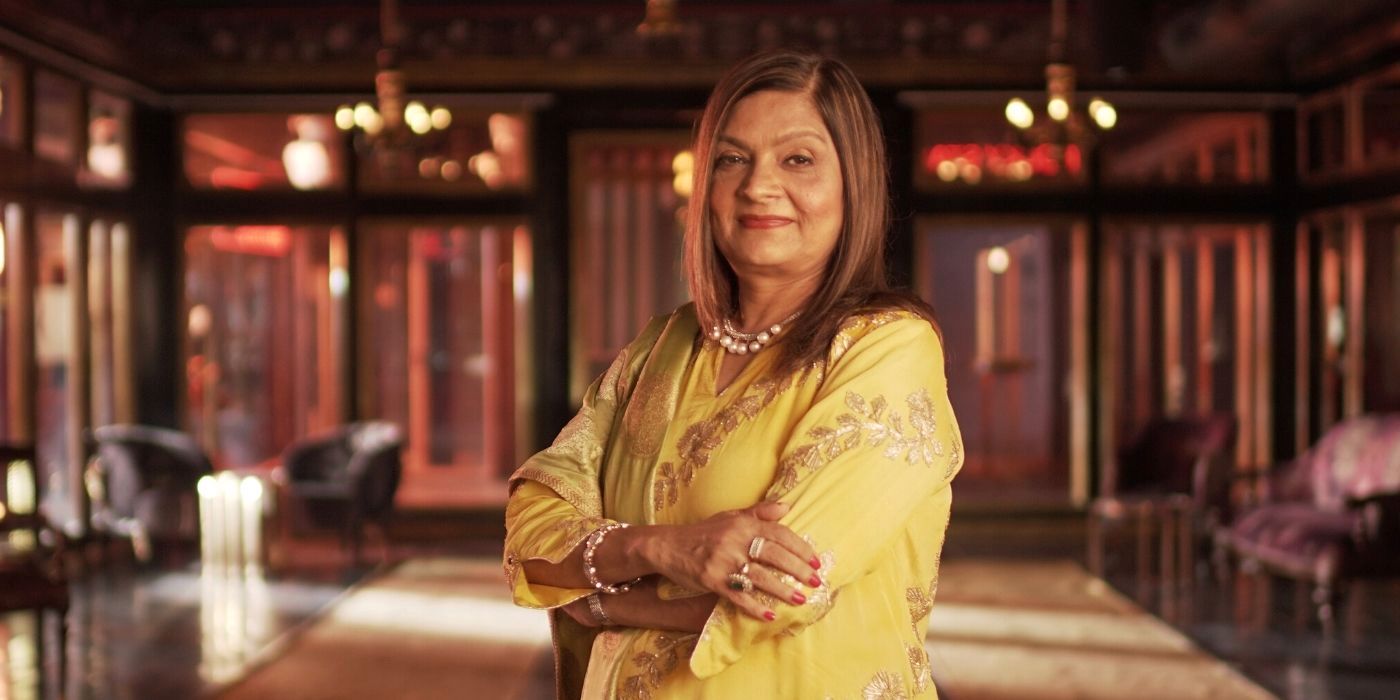 Mumbai based matchmaker, Sima Taparia, is the one who guided the young Indian individuals, across India and the United States, towards finding their true love by introducing her clients to their potential partners. In her experience, the generation of today, being a bit fussy, needs her services and her push to open up their minds and their hearts for their perfect match. Sima became a professional “Marriage Consultant” after she got married at the age of 19. Coming from a well-off industrial family, when she wed into another, she found herself with a lot of connections, and thus, she started setting people up.

After getting success from that hobby, she started her own company, Suitable Rishta. A business that is currently booming. Since she has been in the industry for decades and is known world-wide, high profile families first tend to seek her assistance. Right now, she has a long list of clientele in India, America, the UK, Hong Kong, Thailand, Australia, Singapore, South Africa, and Nigeria. Her headquarters may be in Mumbai, but she travels worldwide to meet with her clients.

Aparna, a successful lawyer from Houston, Texas, came off as snobby and stubborn at the start of the series. And, Sima instantly deemed her to be “difficult.” But, we’ll be honest, as time went on, we started seeing her less in a negative sense and more as the strong and confident woman who knew exactly what she wanted and wasn’t afraid to wait for it. Since Aparna refused to settle for less, she went on more dates than anybody else, and eventually, found herself with Jay. But, it turns out, even they weren’t the right fit. Currently, Aparna is still searching for her partner, but, along with that, she is also focusing on her career. She has established a company by the name of My Golden Ballon, a travel agency, which offers services like city guides and tours to interested individuals.

Pradhyuman, or Pradhyum as he prefers to go by, was looking for someone who was just as adventurous and extroverted as him. In the series, it was said that he rejected over 150 girls before he finally decided to meet up with one. But, he’s now opened up to say that he didn’t really “reject” them, he just wasn’t interested so instead of wasting time, he said no, like swiping left on a dating app. He eventually went out with Snehal, but when that didn’t work out, he met up with Rushali Rai, a model and actress. The two seemed to click and check all of each other’s boxes, but, unfortunately, with her being from Delhi and him residing in Mumbai, the long-distance didn’t allow them to take their relationship further.

Nadia Jagessar, the perfect mix of Guyanese, Indian, and American struggled with finding someone who accepted her for all that she is – creative, independent, and confident in herself and her heritage, so, as a sort of last resort for finding her true love, she turned to matchmaking. Her last date was with attorney Shekar Jayaraman, but the two did not end up together. With her being from New Jersey and him from Chicago, their match just didn’t fit. Nadia is currently focusing on her career and her event management company, but she has opened up about her relationship with Vinay. She revealed that she decided not to stay in touch with him after the ghosting incident, saying, “because you treated me poorly, I’m not going to engage any further.”

Vyasar’s personality instantly made him a fan-favorite of the series. His quirks, his passions, his past, and his caring nature were all on display- unapologetically, just as it should be. He met up with two women, Manisha and Rashi, and although the former parted ways with him quite amicably, he was still careful when he decided to meet the latter. He did eventually open about his father to her, but, because they both wanted different things from life, they didn’t stay together. However, Vyasar did say that because of this experience, he has made friends all over the world. He’s also glad that he chose to have control of his own story. 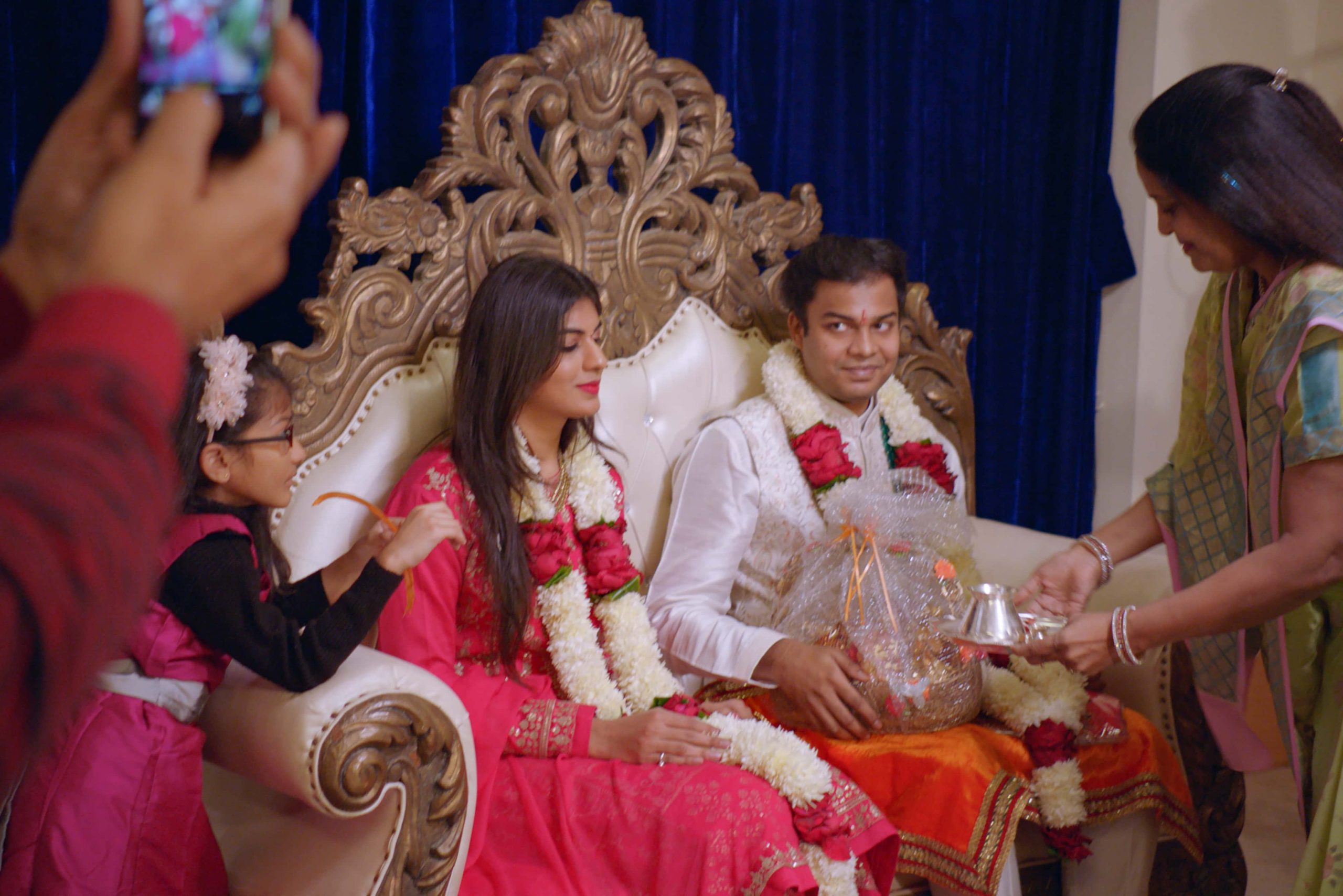 Akshay seemed like a man of few words on the series, but as we saw from the update episode on Netflix India’s YouTube channel, that is not entirely true. In the series, his mother, Preeti, had taken over for him and was determined to find him the perfect bride. And, it seemed like she had succeeded, after all, in the last episode Akshay got engaged to Radhika. However, he has revealed that he broke it off shortly after as he had only agreed to it because of the tremendous pressure that was on him from everyone around. He could barely hold a conversation with Radhika for five minutes, so spending the rest of his life with her was something that he just couldn’t do.