Irrfan Khan Dies at the Age of 53 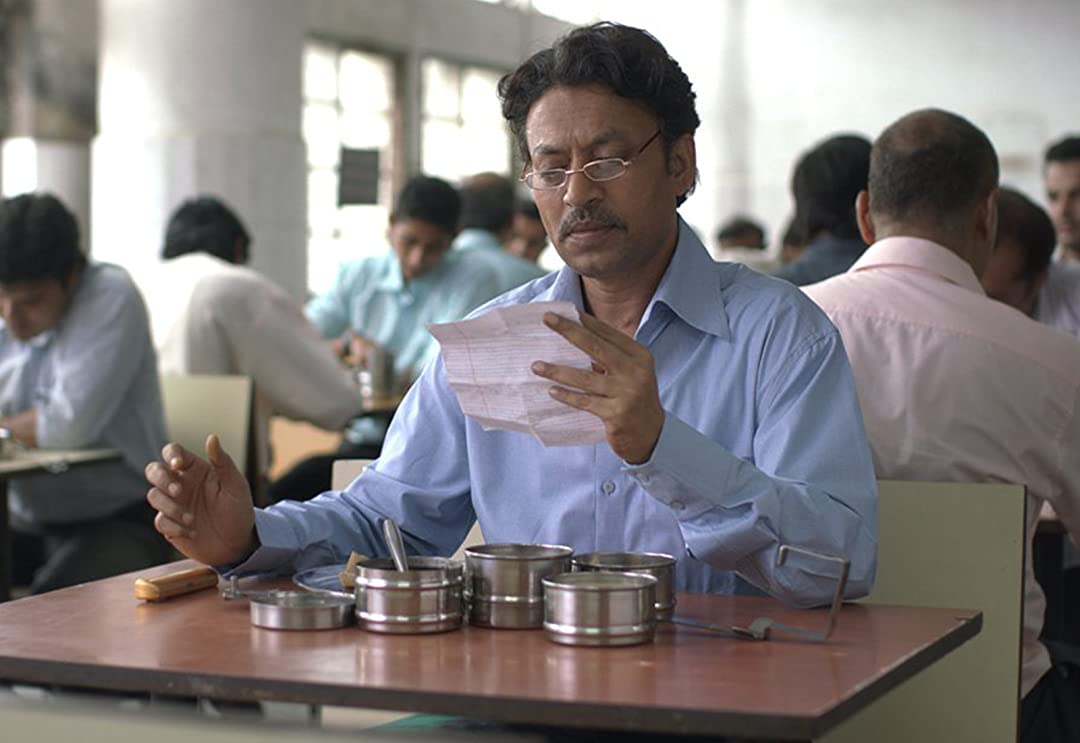 Irrfan Khan, a stalwart of Indian cinema, passed away on April 29, 2020, at the age of 53. He is survived by Sutapa, his wife, and two sons. Khan had been admitted to Mumbai’s Kokilaben Dhirubhai Ambani Hospital, where he was being treated for a colon infection. However, Khan had been unwell for a long time, due to his ongoing battle with cancer.

In March 2018, the thespian was diagnosed with a neuroendocrine tumor, after which he flew to London for treatment. Irrfan, remaining dedicated to his art, returned in February 2019, for the filming of ‘Angrezi Medium.’ After a brief stay, he flew back to London before returning to India, finally, in September 2019.

His family released a statement after his death, saying, “I trust, I have surrendered’; These were some of the many words that Irrfan expressed in a heart-felt note he wrote in 2018 opening up about his fight with cancer. And a man of few words and an actor of silent expressions with his deep eyes and his memorable actions on screen. It’s saddening that this day, we have to bring forward the news of him passing away. Irrfan was a strong soul, someone who fought till the very end and always inspired everyone who came close to him. After having been struck by lightning in 2018 with the news of a rare cancer, he took life soon after as it came and he fought the many battles that came with it. Surrounded by his love, his family for whom he most cared about, he left for heaven abode, leaving behind truly a legacy of his own. We all pray and hope that he is at peace. And to resonate and part with his words he had said, ‘As if I was tasting life for the first time, the magical side of it.'”

Naturally, Khan’s death has left a void in the film industry, and several stalwarts have mourned the loss of the brilliant actor. Amitabh Bachchan expressed his grief as you can see below.

T 3516 – .. just getting news of the passing of Irfaan Khan .. this is a most disturbing and sad news .. 🙏
An incredible talent .. a gracious colleague .. a prolific contributor to the World of Cinema .. left us too soon .. creating a huge vacuum ..
Prayers and duas 🙏

Some losses are never replaceable.
Dear Irrfan, your humility, talent and kind spirit shall forever be etched in our hearts. You are gone too soon but your legacy stays behind inspiring the millions of lives you’ve touched. May you rest in peace! #IrrfanKhan pic.twitter.com/CLrSPoa0ws

As for Irrfan Khan himself, the actor chose to remain positive throughout. His last tweet, on April 12, 2020, promotes his film ‘Angrezi Medium.’ Due to his battles with illness, the actor could not be physically present at the promotional events.

Khan was more than an artist. He was also an activist, which often becomes clear from specific roles he’s played over his career. He recently tweeted about the abysmal treatment of migrant workers in India, promising to go on a fast.

I support this because I believe we need to change from the roots#gramsevasangha #oneworld pic.twitter.com/ecgY9v4wud

The National Film Award and Padma Shri winner made his debut in Mira Nair’s ‘Salaam Bombay!’ Following years of struggle, he gained critical acclaim due to roles in ‘The Namesake,’ ‘Maqbool,’ as well as underrated gems like ‘The Lunchbox‘ and a short film titled ‘The Bypass.’

Khan’s supporting roles in Hollywood movies like ‘Inferno,’ ‘The Life of Pi,’ ‘Slumdog Millionaire,’ and ‘Jurassic World‘ won him international recognition. Undoubtedly, Indian cinema and world cinema has suffered a terrible loss today, with the demise of Irrfan Khan, and one can only hope that his family finds peace in these troubled times.