Is Backtrace Based on a True Story? 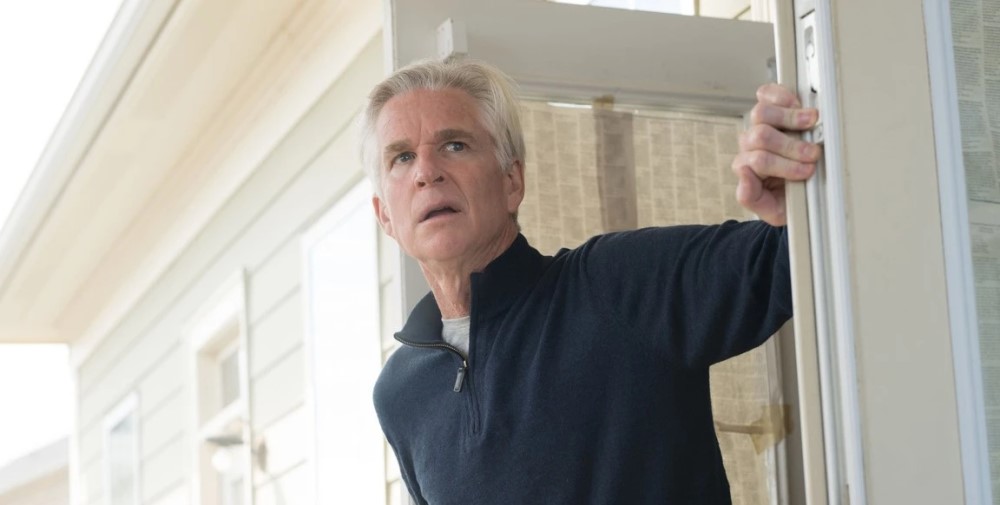 Directed by Brian A. Miller, ‘Backtrace’ is a 2018 action crime movie that follows Donovan “Mac” MacDonald (Matthew Modine), a possible bank robber who sustains a head injury during a bank heist gone south and develops amnesia. Years later, he is convinced by Lucas MacDonald (Ryan Guzman), an inmate, and Erin MacDonald (Meadow Williams), the ward doctor, to break out of the prison psychiatric ward and try an experimental drug that will make him relive his forgotten past.

Now out of confinement, Mac must evade Detective Sykes (Sylvester Stallone) and Agent Franks (Christopher McDonald) while trying to retrieve the stolen money and remember past events. ‘Backtrace’ has garnered a lot of praise for its action scenes and makes many fans wonder how its riveting narrative came about. Moreover, the story’s complexity and the nuanced performances of the cast members have viewers curious if the movie depicts real-life events, and we are here to investigate the same. Let’s begin!

Is Backtrace a True Story?

No, ‘Backtrace’ is not based on a true story. It is adapted from a script by Mike Maples, who has also worked in ‘Miracle Run,’ while director Brian A. Miller added his own flair to the whodunit-styled crime mystery. Furthermore, actor Sylvester Stallone pitched in with his input during the filmmaking process, which Miller appreciated. He has long been a fan of the actor and was more than happy to take suggestions from Stallone, who is also a seasoned filmmaker. 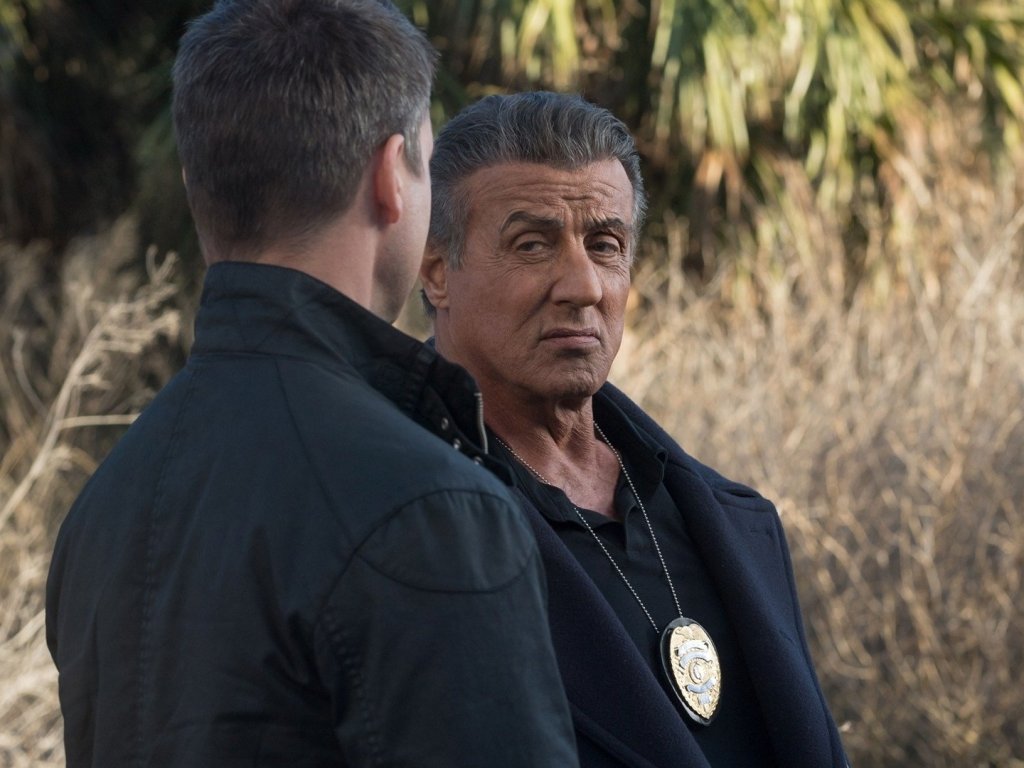 The movie’s premise revolves around a mysterious crime whose reality unfolds as the story progresses. Though the audience has been given the perpetrator, they are unaware of how the robber has orchestrated the heist. Interestingly, neither does the thief know how he has committed it. Nonetheless, a leading character with amnesia fighting for his life even though he is not sure why he is being chased or what he has done is not exactly new.

The 2002 action movie ‘The Bourne Identity‘ starring Matt Damon is a great example of one such movie. The action film revolves around a man who has no idea about his identity. Soon enough, he realizes that people are willing to kill him, and he is the only one who can save himself. The thrill of uncovering a mystery from a first-person perspective is a thrilling experience that attracts many to the whodunit-style movies and TV shows. If the makers add in the element of memory loss, the stakes suddenly become higher.

In ‘Backtrace,’ Mac suffers from Post-Traumatic Amnesia (PTA), which makes the patient unable to have continuous memory due to a head injury. The severity of PTA may vary from person to person, depending upon the injury sustained, but it should be noted that a total memory wipe is not a common occurrence. Instead, the patients are known to forget the events just before said injury, or they cannot form new memories after the incident until the brain has settled down from the trauma. As of writing, there are no medicines that can be considered a complete treatment for amnesia.

While ‘Backtrace’ takes a few elements from real life, most events in the movie have been embellished for dramatization. The film presents a story of a baffling crime that no one knows the details of, even the person who has actually committed it. To add a touch of authenticity, the movie does take care to portray the result of Mac’s brain trauma as believably as possible, despite the drug given to the bank robber being wholly fictional.

Read More: Where was Backtrace Filmed?