Is Blacklight Based on A True Story? 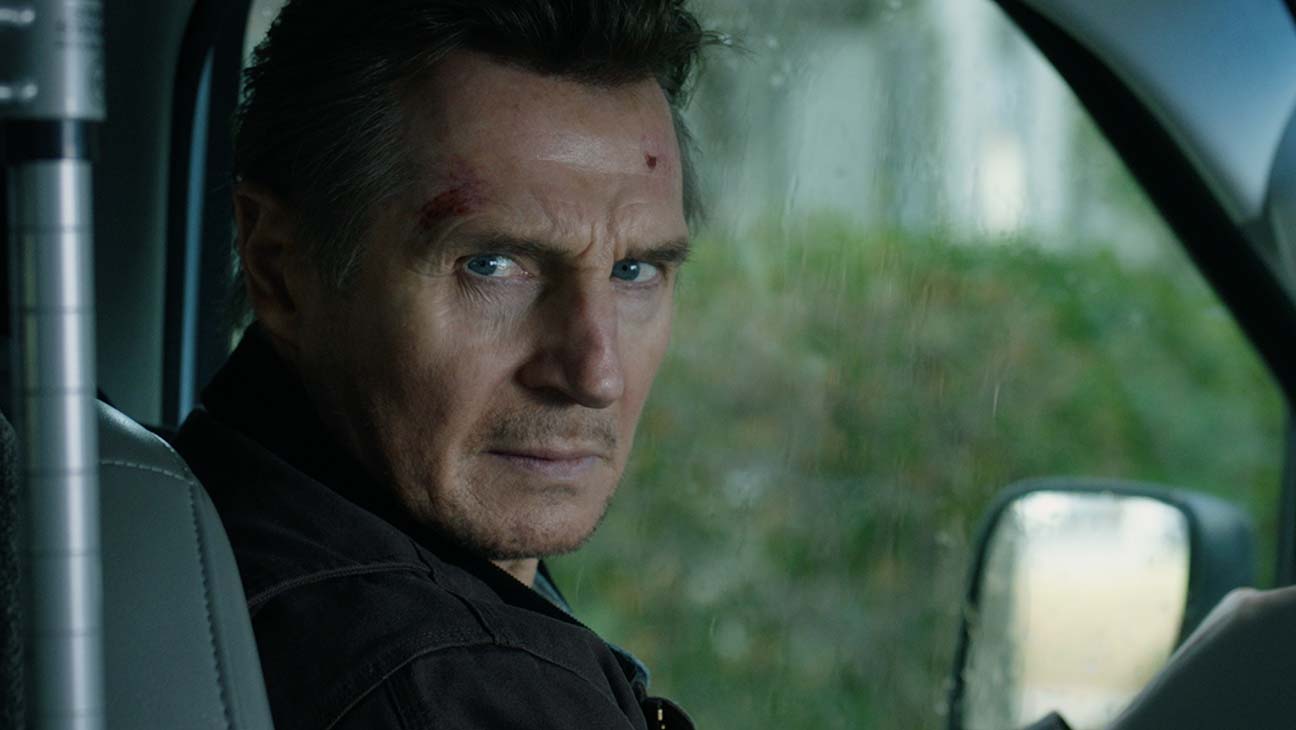 Directed by Mark Williams, the co-creator of ‘Ozark,’ the action thriller movie ‘Blacklight’ presents a gripping tale of conspiracy and betrayal. Although the movie may come off as a fairly standard fare at first glance, it packs a lot of car chases, dynamic action sequences, and an FBI cover-up mystery to entice the genre fans. In the film, Liam Neeson takes up the role of Travis Block, a shady government operative with a disjuncture in his past life.

Now a family man, Travis becomes the target of a conspiracy cover-up after coming across some compromising secrets about the government. He also finds out that the FBI director on his tail is the one he once protected. Due to the allure of conspiracy that the plot entails, you must wonder whether the movie is based on an actual incident. If that question has indeed cropped up in your mind, let us investigate more.

Is Blacklight Based on A True Story?

No, ‘Blacklight’ is not based on a true story. Action thriller conspiracy movies rarely hold truths. Even if there are such cases, movies usually modify the character names and events to escape legal complications. Mark Williams developed the movie from a screenplay by Nick May, who is also an attorney at the Federal Trade Commission. May developed the script from a story he ideated with Mark Williams and Brandon Reavis. 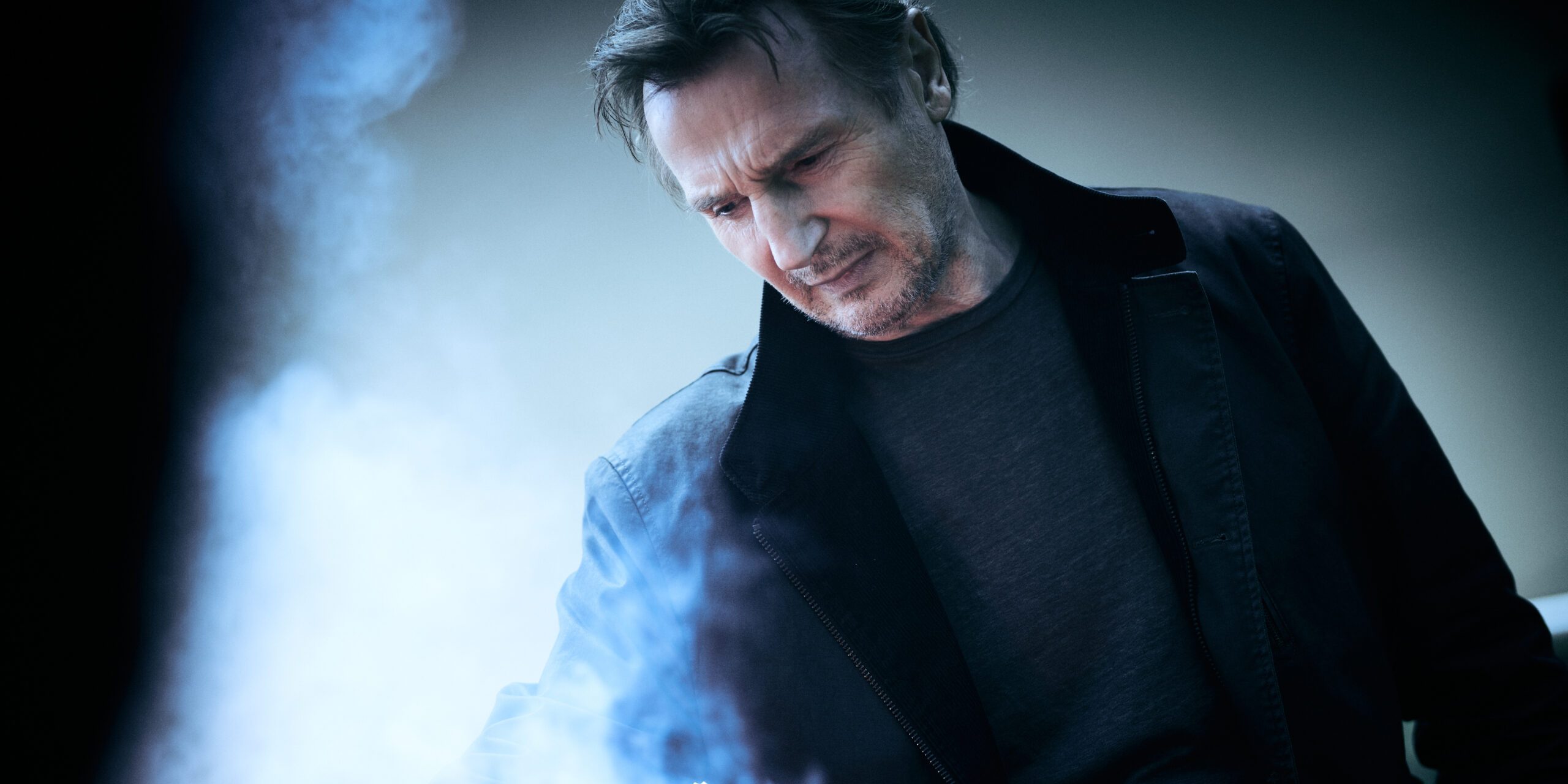 The director later dismissed the claim, naming May’s stance “overzealous.” In the time of May filing the complaint, the project was still in the post-production phase, and they were yet to attribute credits. As of now, we see that Nick May gets the full screenwriting credits. However, if we get past the credit problem, the movie comes off as another Liam Neeson action vehicle in the vein of ‘Taken,’ ‘Unknown,’ and ‘The A-Team.’

For fans of Neeson, it is a perfect concoction of action and conspiracy. The veteran actor recollected the time he started getting roles for action movies. While at the twilight of his prime, Neeson was surprised to be considered for these roles where his characters were half his age. He often had to urge the screenwriters to update the age to mid-50s, and the decorated star of ‘Schindler’s List’ — who turns 70 in 2022 — seems happy to be getting away with it.

In an interview with Sunday TODAY, the star assured that he would stop at some stage, but his screen personas seem unstoppable. “I think the action movies will draw to a close — they have to. Audiences aren’t stupid, you know. They’re gonna go, ‘Oh, f— this guy, Liam Neeson. He’s got to be 71, 72, 73… .’ I’ll stop at some stage,” he said.

With that being said, the Mark Williams directorial deviates from generic action forays by providing a compelling background to the character. Due to his experience as a Federal attorney, Nick May appears to have given the story a semblance of realism. However, the conspiracy story that the movie depicts so intricately has no basis in real life. Therefore, we conclude that the story of ‘Blacklight’ is fictional, although the realistic dialogues and action make it a good watch.

Read More: Where Was Blacklight Filmed?